Writing ‘The’ In German Gets Account Blocked Posted by Constanze on Nov 20, 2019 in Language

Earlier this month, a Twitter user from Austria was banned from using the social media platform Twitter for writing these words:

The message went on to say:

(‘Promoting violence against others based on their race, ethnic origin, nationality, sexuality, gender, gender identity, religion, age, disability or serious illness is not permitted, nor is threatening or harassing people because of these things.’)

But the Twitter user had done none of these things. He had simply written ‘the boomer’ in his native language. 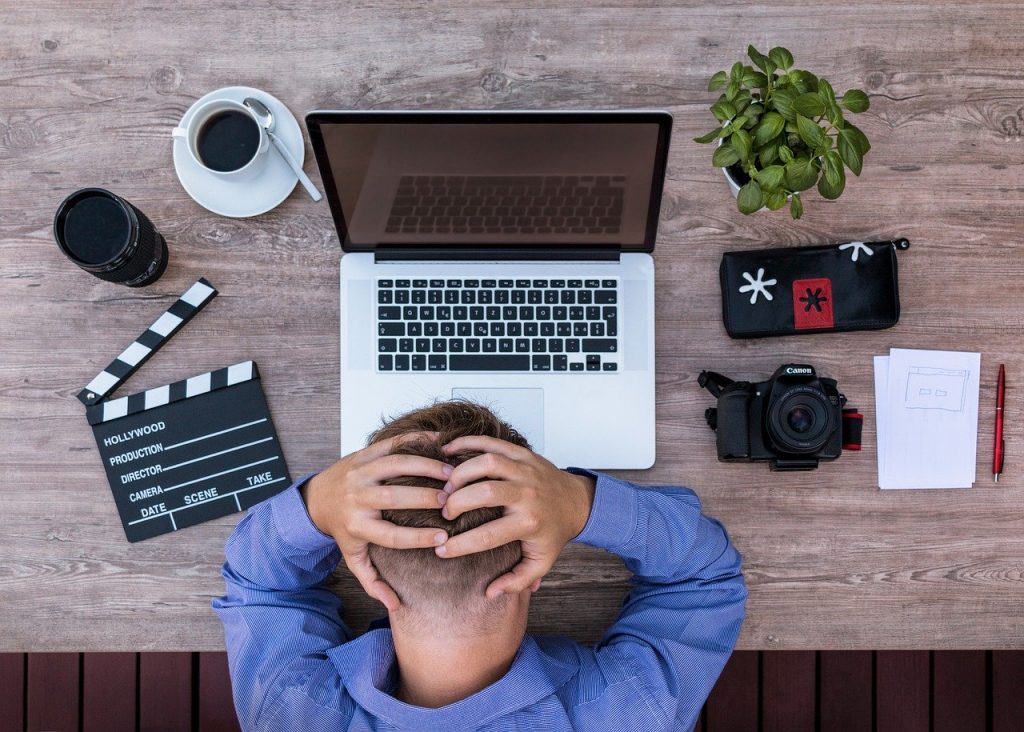 The German word ‘die’ is the feminine article for the word ‘the’.

But because this word appears in English, too, the tweet was read as a threat towards the ‘boomer’ in question (the word ‘boomer’ here refers to someone from the Baby Boom generation).

Because Twitter is designed to detect and block any hateful speech on its platform, it picked up on the word ‘die’ and blocked the user’s account. The English-trained algorithm must not have been familiar with German false friends!

False friends can mean even the smallest of words go on to create huge misunderstandings. In this case, that word was the innocent German word ‘the’! You can read more about German false friends here.

Had the user really written ‘die boomer’ in German, the tweet would have read: ‘stirb, boomer’. Stirb comes from the German verb sterben – to die.

Others have previously picked up on the false friend ‘die’ and used it in clever ways. An old episode of The Simpsons shows Sideshow Bob in court, accused of trying to kill Bart Simpson. He denies it, so the judge says to him, “What about that tattoo on your chest that says ‘die Bart, die’?” to which he replies, “That’s German for ‘the Bart, the’”. He is then let off the hook.