A farewell to Mikis Theodorakis Posted by Ourania on Sep 6, 2021 in Culture, Music, News

Greece is mourning for the loss of Mikis Theodorakis who passed away on the 2nd of September. He was known worldwide as the composer of the music of the film Ζorba the Greek (1964). 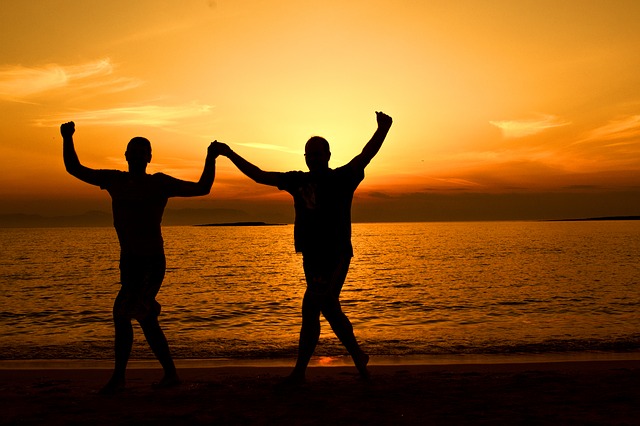 He was born in 1925 and he had origins from Crete and Minor Asia. He composed chamber music, operas, oratorios, symphonies and music for ballet. Many singers who are worldwide known, such as Shirley Bassey, Paul McCartney, Milva, Melina Mercouri and many others, performed his songs.

A major contribution to the modern Greek civilization was the fact that he set to music the poems of famous Greek poets, such as Odysseas Elytis (Οδυσσέας Ελύτης), Giannis Ritsos (Γιάννης Ρίτσος) and Iakovos Kampanellis (Ιάκωβος Καμπανέλλης) using instruments which are popular in Greece, such as bouzouki (μπουζούκι). In this way, the work of the poets became attractive to the general public.

He was also very active in political life. He had been exiled and imprisoned because of his political views. During the dictatorship, he was sent to prison and when his health deteriorated, he was released after the intervention of famous actors, directors, authors and musicians, such as Arthur Miller, Laurence Olivier and Dmitri Shostakovich. He was nominated for the Nobel Peace Prize and he worked hard on the stabilization of a friendly relation between Greece and Turkey. He remained active until the end of his life. He was not just a musician, he was a humanist, inextricably linked with the modern Greek civilization.

#2. The Greek author and poet Iakovos Kampanellis (Ιάκωβος Καμπανέλλης) was among the survivors of Mauthausen, the concentration camp. His experience is presented in his book “MAUTHAUSEN” (ΜΑΟΥΤΧΑΟΥΖΕΝ). In 1966, Mikis Theodorakis set to music four poems by Kampanellis. Later, they were translated in Gernam, English and Hebrew. Maria Farantouri (Μαρία Φαραντούρη) performed the songs.

#3. Myrtia (Μyrtle) is one of my favorites. It is a poem writen by Nikos Gatsos (Νίκος Γκάτσος).

#5.  Zorba (Ζορμπάς), which made the dance syrtaki (συρτάκι) worldwide known. By the way, syrtaki is not a traditional dance but a choreography.

The list could be infinite and it is difficult to decide which songs are more representative. If you want to write something about his work or his songs, feel free to post a comment.