Subjunctive mood; it can be easy to use! Posted by hulda on Apr 8, 2013 in Icelandic grammar 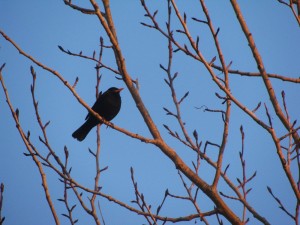 Wouldn’t it be awesome if there was a way of telling when to use this form of verbs in Icelandic? Something that would always, or almost always work for you, and that the exceptions would be easy to tell apart? Here’s the good news – there are such rules! Here’s the bad news – it means learning certain verbs by heart. Don’t feel let down though, the list is not long and the exceptions are logical.

In að-sentences certain verbs will have strong preferences towards one or the other of these forms. But what is an að-sentence? In short, any sentence that has two or more sentences tied together with að as a conjunction is one. (Að can also be used as a preposition, in which case it often translates as “to” or “towards”, “as”, “at”, “for” or “from”, all depending on the context.) It’s function is to explain the sentence that happened before:

(= I think that it might be possible to go over there…)

As this mood always shows some kind of uncertainty – wishes, hopes, assumptions, estimations, possibilities etc. – the verbs that lean strongly towards it tend to mean something related:

Telja (= to count, to consider, to think); Hann telur að hún lesi það sem er skrifað um hana. (= He thinks that she reads what is written about her.)

Halda (= to hold, to believe, to assume); Ég held að mjólkin sé búin. (= I think that we’re out of milk/milk is finished.)

Álíta (= to consider, to believe, to think); Hann álítur að hún eigi að kaupa hesta. (= He believes that she should buy horses.)

Æskja (= to strongly wish, to desire); Þau æskja að þú bíðir eftir þeim. (= They want that you would wait for them.)

Segja* (= to say); Hann segir að þetta sé rétt en ég er ósammála. (= He says that it would be correct but I disagree.)

Other verbs that belong in this group are skipa (= to order, to command), þurfa* (= to need to, to have to), efast um (= to doubt), búast við (= to expect, anticipate), óttast (= to be afraid of), finnast (= to find/think, to seem), gruna (= to suspect), virðast (= to appear to be) and heyrast (= to be “heard”, something has been said to be so). Every verb marked with an asterisk means that although they are most commonly used for subjunctive mood they can be used for indicative mood as well if the topic is certain.

Hann segir að Jón sé veikur. (= He says that Jón might be ill.)

Difference between these two is that the first one strongly hints that it’s not at all certain if Jón actually is ill, he might just as well be calling in sick to skip work. The second one notes a certainty: yes, he is ill, he caught the stomach bug that’s been going around. 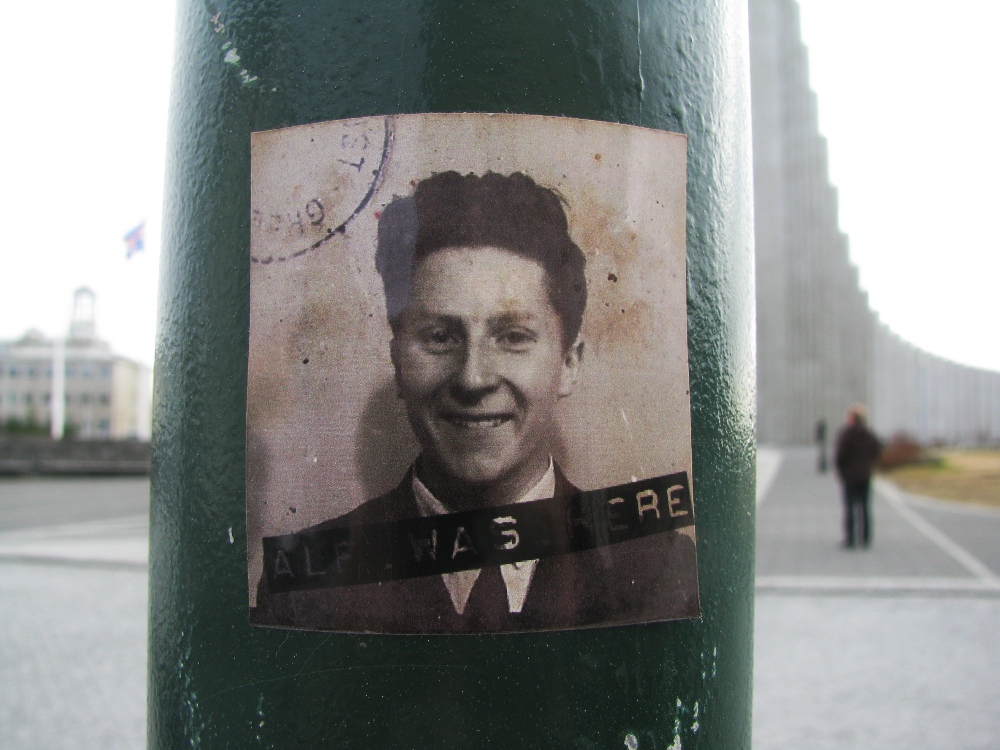 Muna (= to remember); Ég man að kennarinn er veikur. (= I remember that the teacher is ill.)

Many verbs are made by combining the verb vera with them, such as sannað er (= it’s proven) etc. These verbs can be used both ways, but they are likelier to take indicative mood.

If a sentence uses viðtengingarháttur (VH) both verbs have to be in the same tense. With framsöguháttur (FH) that’s not always necessary.

It really is quite simple to use viðtengingarháttur in its basic forms once you get the hang of it; the main challenge you’ll face is learning all the verb forms by heart, but once that’s done it’s all smooth sailing! Remember BIN, it’s the best friend of every Icelandic learner.

Next time we’ll be looking at negation and question sentences – see you in part 3!  🙂