Using the subjunctive mood, part 3. Posted by hulda on Jun 26, 2013 in Icelandic grammar 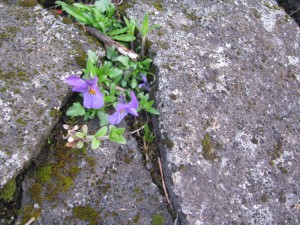 In the third part of the subjunctive mood and it’s use we’ll look at negation and subordinate clauses that start with a question word. The rules of either are not always very exact, but I hope to be able to give you some clear guidelines to work with. After all, the subjunctive mood, viðtengingarháttur, often depends on context and is used to denote uncertainty: hopes, guesses, estimations and so forth.

Let’s at first go back to this entry and look at the lists of viðtengingarháttur– and framsöguháttur-verbs (= indicative mood), especially the latter. They tend to be always used with the assigned verb forms, with the exception that a negation before the að-sentence will change things around for the framsöguháttur group, and then these verbs may occasionally be followed with a viðtengingarháttur form instead. It’s actually quite logical, if you think of it like this:

Ég vissi ekki að hann væri heima. (= I didn’t know whether he was home or not. Meaning: “I was not and I’m still not entirely sure of whether he actually was home back then”.)

In short, if the verb’s meaning is somehow changed from certainty such as “to be sure of” to “not to be sure of”, it may be – or should I say it’s even more likely that it’s followed by a viðtengingarháttur form. These two forms can also be deliberately used to explain the level of uncertainty, as in the above example where a speaker can choose two different ways of saying “I did not know if he was home” depending on whether they want to stress that he actually was definitely home, or if that is still not quite certain.

In fact, since people rarely are absolutely 100% certain when they’re speaking in estimations, guesses etc. you will see the viðtengingarháttur used much more often.

Hann sá að hún tók bókina. (= He saw that she took the book.)

Hann sá ekki að hún tæki bókina. (= He did not see whether she took the book or not.) 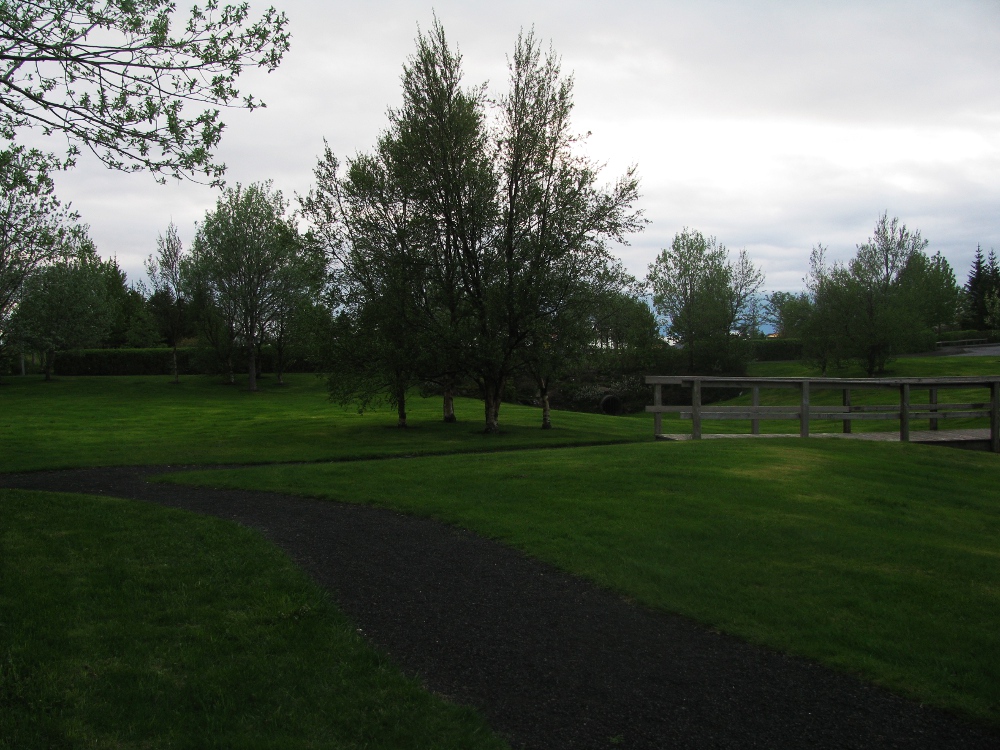 Before we go to subordinate clauses that begin with a question word, I’m going to speak of the typical word order in a sentence – don’t worry, this’ll be quick!

This is the word order of a short main clause:

In general the subject goes before the verb, but if you define time in the beginning of the sentence the subject and the verb will change places. Reversely it’s not possible to say “ætlar hún að hlaupa” (= this changes the meaning into “is she going to run?”) or “í dag hún ætlar að hlaupa” (grammatically wrong). Another example that involves an object could be:

Again, any notice of what time the activity takes place is going to make the subject and the verb switch around. Question words cause a similar switch:

Hvað ætlar hún að gera? (= What is she going to do/what is she planning to do?)

With that out of the way, the important thing to remember is that with subordinate clauses you won’t be changing the order even if they begin with a question word. 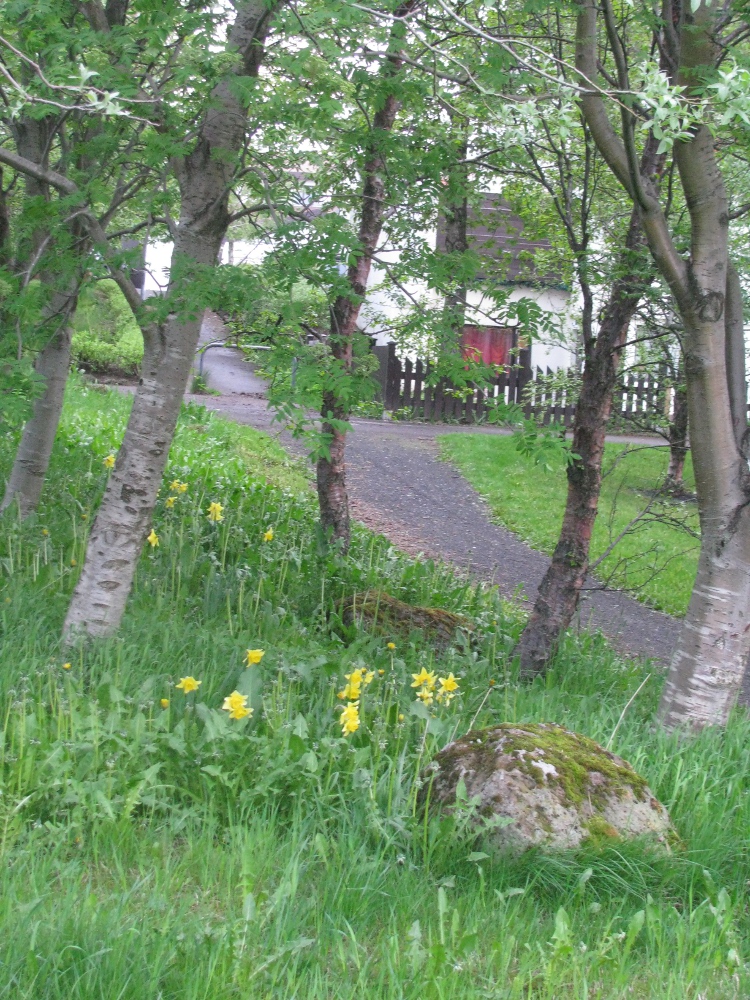 Subordinate clause that begins with a hv-word

I’ll be calling these particular clauses hv-setning (= subordinate clause that begins with a question word) from now on. The question words of Icelandic begin with those two letters, that’s why. There are two groups of verbs that work differently:

Group A will always take viðtengingarháttur form in a hv-setning. The tenses always mirror each other, if the main clause is in present the sub clause will also be in present tense and vice versa.

Group B: vita (to know), segja (to say), undrast (to wonder), skilja (to understand), sjá (to see), efast um (to doubt), velta fyrir sér (to consider), kanna (to investigate, to explore), íhuga (to consider, to ponder), athuga (to notice, to observe), heyra (to hear), ímynda sér (to imagine), grennslast fyrir um e-ð (to inquire about something)

Group B main rules are:

1) If main sentence is in present tense you will use framsöguháttur in the hv-sentence.

Hún hefur aldrei sagt hvenær við eigum að koma. (= She has never said when we have to come.)(Note that despite the apparent past tense of the sentence it belongs to this group because the main verb, hafa, is in present tense!)

Hann vissi hvað hann átti að gera. (= He knew what he had to do.)

Hann vissi hvað hann ætti að gera. (= He knew what he would/might have to do.)

Hún sagði aldrei hvenær við áttum að koma. (= She never said when we had to come.)

Hún sagði aldrei hvenær við ættum að koma. (= She never said when we would have had to come.)

Now we’re almost completely done with the viðtengingarháttur – only one more post to go! I thank you for your patience, since the lessons have spread over several months. The topic is one of the difficult parts of learning Icelandic so don’t despair if it feels hard to understand, if it’s at all available to you read Icelandic texts; the best way to learn this particular part of Icelandic grammar is to see it “in action” as much as possible.

By the way, I’ve been using Icelandic terms for the grammar posts, partially because the English equivalents don’t always mean exactly the same. Take genitive case for example: Icelandic uses it not only to mark ownership but also with certain prepositions – ég fór til landsins helga (= I went to the holy land) – and to create compound words – lungnabólga (= pneumonia). Another reason is that if anyone of you readers decides to go study Icelandic in a university, chances are that the terms used will be these. If you’re coming over here to study I’d say it’ll definitely happen! 😀 However, if you feel it doesn’t work, just drop me a note. 🙂