Getting understood in Iceland: the difficult sounds R, Þ, Ð and LL. Posted by hulda on Jun 28, 2013 in Icelandic grammar, Uncategorized 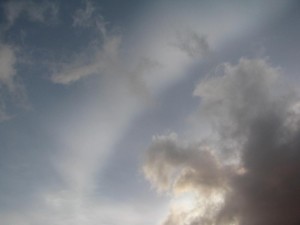 If studying Icelandic in a large, varied group of foreigners teaches you anything, it’s that different mother tongues create different areas of difficulty for the language learner. The most obvious hurdle arrives in pronunciation lessons, what’s difficult to an English speaker to learn will be quickly learned by a Swedish speaker, what’s near impossible for a French speaker will be easy for a German speaker and so forth. This is another reason why we speak so much Icelandic in class from the first day on (the first being that nothing teaches you to use a language faster than actually using it): us being so many there was no way our professors could have taught each of us separately. Instead we learned by practicing and helping each other whenever possible.

Naturally it’s also true that we all have some strengths too, as well as quickly finding certain sounds that seem almost universally hard to learn. You can trust me on this – Icelandic is really difficult to pronounce correctly, that’s why instead of aiming for perfect pronunciation I recommend you instead to learn to pronounce so that you get understood. For example, rather than aiming for the same speed of talking as the Icelanders do it may be better to talk more slowly than the natives. Do not hope that an Icelandic person would somehow figure out what word you’re saying and zoom over it, even worse if you try to mumble like the locals do – you won’t know what they can mumble, leave out etc. while still being comprehensible, so don’t even try. You’ll likely just end up having to repeat yourself endlessly while your opponent is staring at you with a quizzical frown, going “ha?”* over and over again.

I’m therefore dedicating this post to the most difficult sounds Icelandic has, the ones that seem to give trouble to a large group of international students: the rolled R, Þ, Ð and the double L. 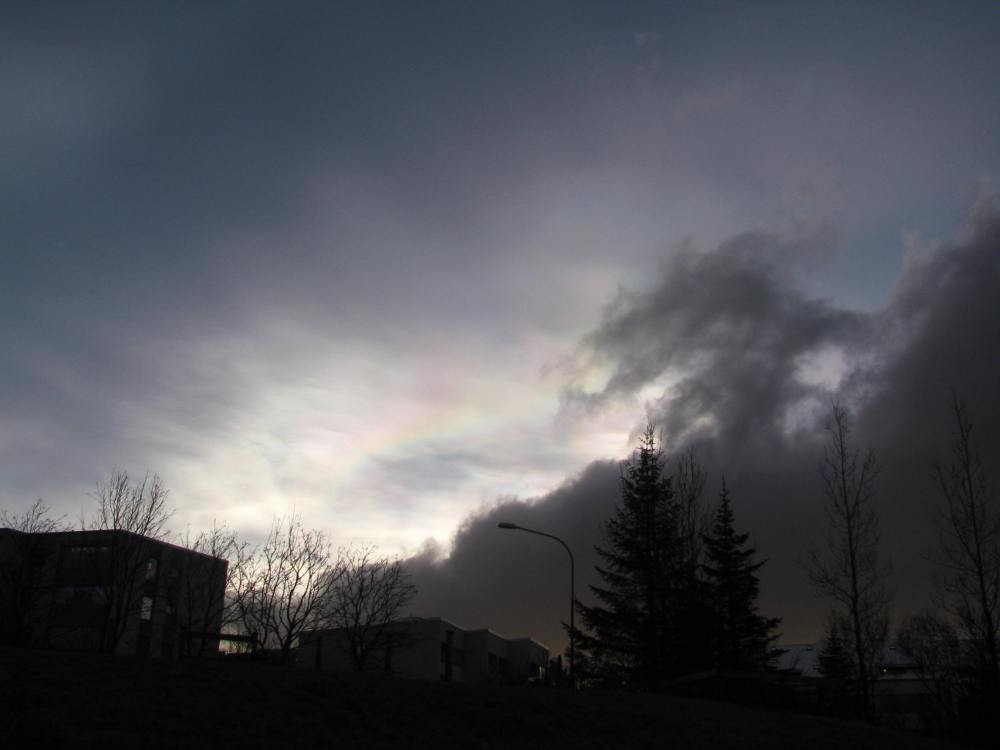 The sky over Iceland can really surprise you sometimes!

Icelandic R-sound is very short in comparison to the usual rolled R, barely one trill, as a Finn I had some trouble cutting the sound short enough even though a rolled R is a part of Finnish pronunciation.  Still, I can also say as a Finn that not even all of the Finnish natives can do the rolled R -sound correctly. We have special classes for it at the first years of ground school, catered to those who have trouble pronouncing it, and Iceland has very much the same system in place. There are people who never in their life learn to roll their Rs and they still get understood, so no worries, it’s not a life or death situation. 😉

But let’s move onto how you create the sound. The first thing to do is to warm up – this sounds a bit funny, but it may help a lot. Turn your tongue in your mouth, curl it up and down, whatever exercise you can think of. 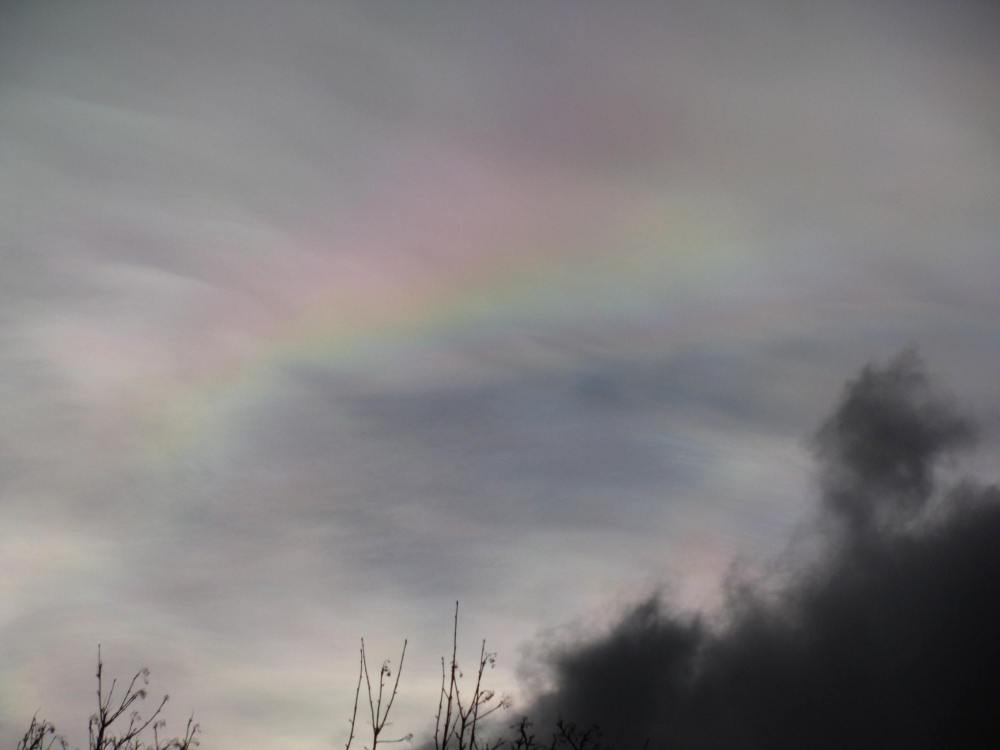 It’s… a rainbow without the bow shape?

This one should pose no problem to an English speaker. It is, after all, a letter that used to belong to the Old English alphabet as well and is still widely used in words such as “Thursday” and “thick” to name two examples. However, it has been proven to be very challenging to people whose mother tongues do not have the sound, and unlike the rolled R thorn is very important to pronounce correctly in Icelandic because failing it will demolish any hope of being understood.

To pronounce thorn, put the tip of your tongue between your front teeth and breathe out through the gap. Your tongue will be making a slight cup shape just like with the rolled R, but this time the point is to make a whisper-like sound instead of a trill.

Another one that’s both common in English and crucial in Icelandic, ð exists in the pronunciation of such English words as “the”, “this” and “that”. The sound is formed exactly like thorn, but this time instead of blowing through, try adding a sound. Once you get it right you can try saying “það”, “færð” and “daðla”.

In Icelandic eth can only exist within a word, never at the beginning of it. Likewise thorn is usually only seen in the beginning of a word, with the exception of some compound words and Old Norse. 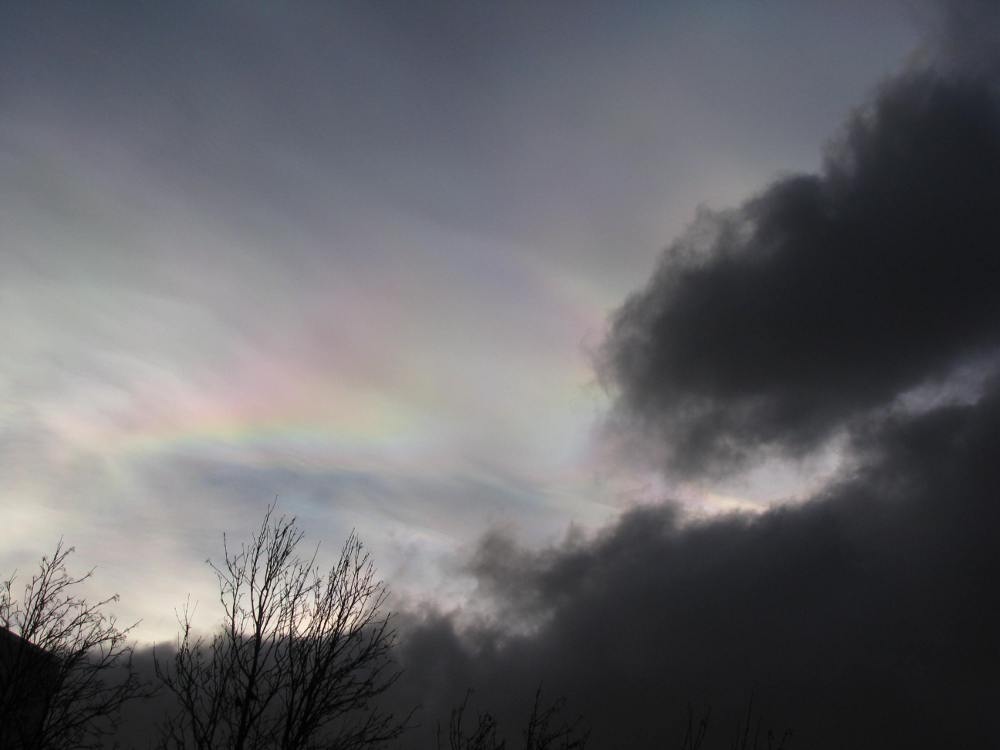 No doubt one of the most universally challenging sound, at least among our group of students! Sadly it’s another one that you’ll be forced to master if you want the locals to understand you.

First touch the front of your tongue behind your teeth/to the alveolar ridge like you were preparing to say “tea”. Now keep it still and blow out from the side of your tongue – you should simultaneously move your tongue from the “tea” position to something resembling an L-position, such as in the word “light”. Do not go all the way to an L though, the correct position is somewhere in between T and L. The start position has to be T though, that’s what creates the “tl”-sound heard in f.ex. “Eyjafjallajökull”.

People pronounce LL with some amount of variation by the way! Some breathe out from the right side of the mouth only, some left, and some both at the same time. Regardless, Icelanders usually stick with only one way of saying it and may even find other ways of creating the same sound extremely difficult.

Note though that in some cases the LL is pronounced simply as a long L-sound instead. These occasions are nicknames – Páll is pronounced as “pautl” but the nickname for it, Palli, is “palli”. Another such occasion are foreign loan words, such as “rock n’ roll”, they naturally keep their original form of pronunciation.

Here are some Icelandic tongue twisters that I found, many of them very relevant to this entry. You have no idea how long it took me to learn them well enough to record them… I think you can hear some fierce concentration in my voice. 😀

*Ha? = Icelandic for “excuse me, I’m not sure I heard you right, would you mind repeating it for me?”