Getting understood in Iceland: pre-aspiration. Posted by hulda on Apr 23, 2013 in Icelandic grammar, Uncategorized 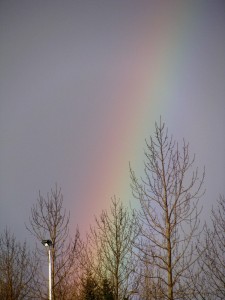 One way of describing spoken Icelandic is that Icelanders breathe it out. Take this literally: there are many “hidden” extra h-sounds in the language that aren’t written down but nevertheless are there, which give Icelandic its trademark whisper-like sound that’s unlike all the other Nordic languages. I already wrote about some of them in the entry about sharp consonants, the h-sound that follows certain consonants such as “k” and “t”, so let’s now look at a completely other kind of hidden h.

Certain double consonants and combinations are pronounced with an extra h-sound between them and the vowels that come right before them. The h is audible and clearly pronounced, and with a couple of exceptions you cannot leave it out, else no one is going to understand what word you’re trying to say. The double consonants that do this are:

For example when reading out aloud the following sentence

and extra h-sound is added before both double k clusters: 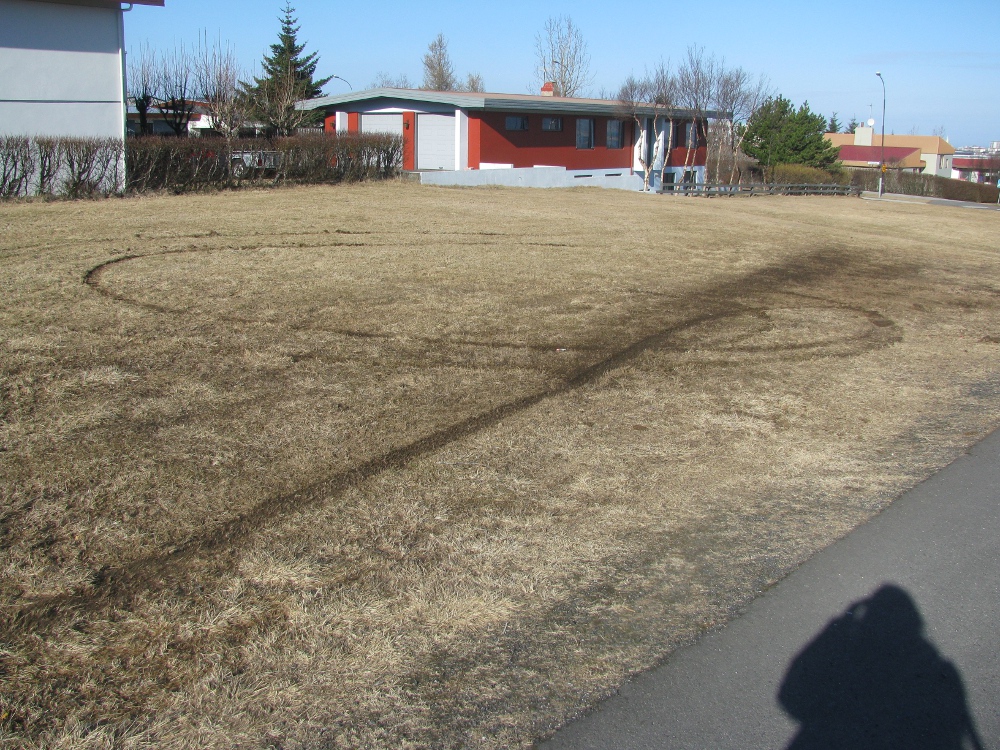 are the consonant combinations that do the same.

Sometimes when Icelanders speak quickly they leave some sounds only half pronounced, so it’s not unusual to hear the word vatn (= water, lake) pronounced both vaHtn and vaHn. In compound words where vatn is in the genitive form vatns, it turns into vaHS!

It’s important to not confuse the aðblástur with önghljóð, a voiceless fricative sound that Icelandic also has. Aðblástur is a clear h-sound, not formed in the back of one’s mouth but in the center. If pronouncing it feels difficult at first, try to make a small pause between the consonant clusters that demand it – f.ex. instead of saying “teHppi” you can say “te-ppi” – the end result sounds very nearly the same. 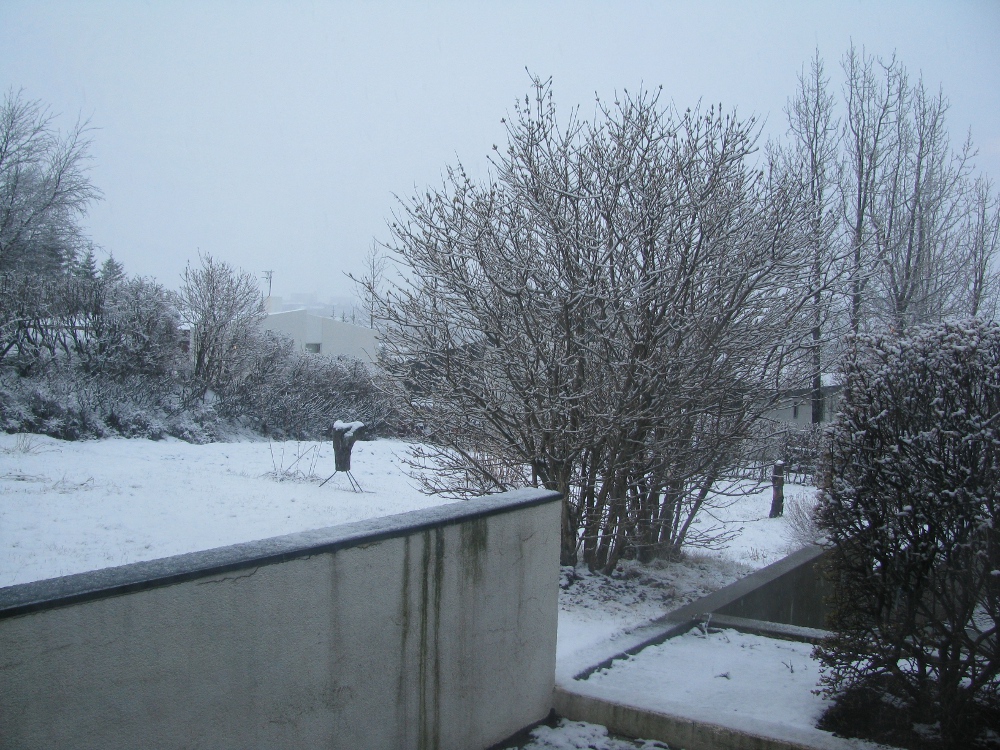 Compound words are naturally an exception. For example any word that begins with út- will rarely get a pre-aspiration between ú and t. Útlendingur (= a foreigner) gets no aðblástur, and neither does útlit (= appearance).

Consonant clusters at the beginning of a word will naturally not get an aðblástur, because it can only happen between vowels and consonants. Klaustur (= monastery, cloister) is not Hklaustur. 😀

There’s also one curious exception that may or may not come into action if the vowel before the consonants is either í, ý, ei, ey or æ. Sometimes instead of a h-sound you’ll hear a y-/j-sound instead. Don’t worry too much about which way you pronounce this one, these are the words that Icelanders will easily understand in both forms of pronunciation.

As a common example: ætla (= to plan, to intend) can be pronounced both æHtla and æYtla/æJtla. Technically speaking æHtla is the correct form, but it sounds a little more natural to pronounce it as æYtla/æJtla when talking normally. For example, when Icelanders order food at a restaurant they commonly say “Ég æJtla að fá…” (= I’m going to have/I’d like to have…)

A small audio sample of how aðblástur, or pre-aspiration, sounds like.