An Italian Nativity Posted by Geoff on Dec 24, 2015 in Culture

Probably the most abiding symbol of Christmas here in Italy is il presepe. Il presepe is a reconstruction of the nativity story, and its origins date back to 1223 when San Franceso di Assisi created the first presepe vivente (living presepe).

The presepe can be found in three main forms:

1. the simple small scale nativity scene that people might make in their living room, office or shop.

2. il presepe mobile, which, as the name suggests, has moving parts such as figures that carry out traditional tasks, angels that descend from the stars, or a moon that moves across the sky. 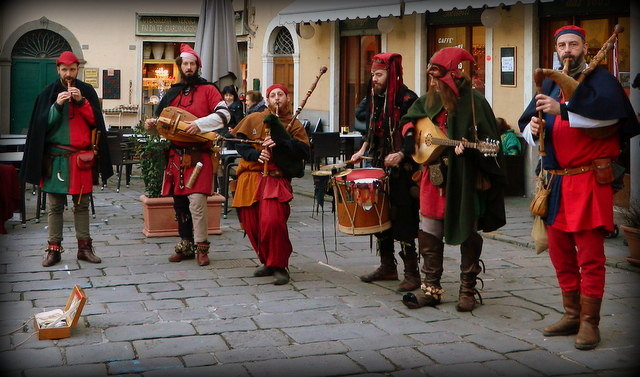 Here in Lunigiana in the north of Toscana we have several notable presepi viventi, some of which have developed into fairly extensive and elaborate spectacles. Amongst these is Il Presepe Vivente di Pontremoli, organised by la Pro Loco, which uses as its setting the beautiful centro storico and a small villaggio which has been specially constructed beneath the arches of the impressive medieval Ponte della Cresa.

Pontremoli’s presepe is quite unique in that rather than trying to depict the nativity in the traditional way it is set during the time of San Francesco, and therefore takes on a medieval theme, which fits in beautifully with the old town itself.

This year’s presepe vivente was particularly special for us because for the first time Serena participated as one of the raffiguranti (bit actors), la tessitrice (the weaver), in the little village by the river Verde.

As they say, a picture is worth a thousand words, so without further ado, here are a few photos of the event taken by our good friend and keen amateur photographer Claudio Angella. 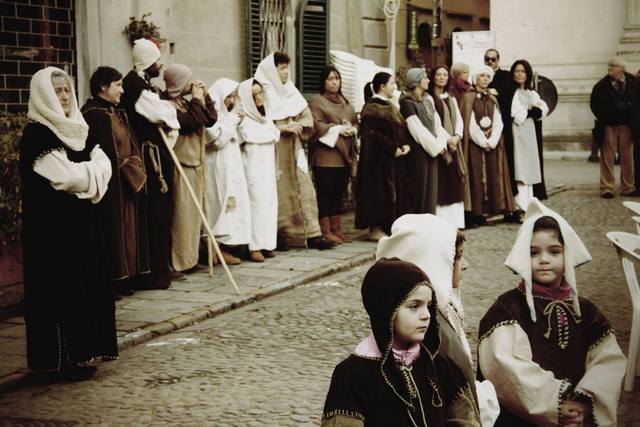 Children, women and beggars awaiting the arrival of St. Francis. 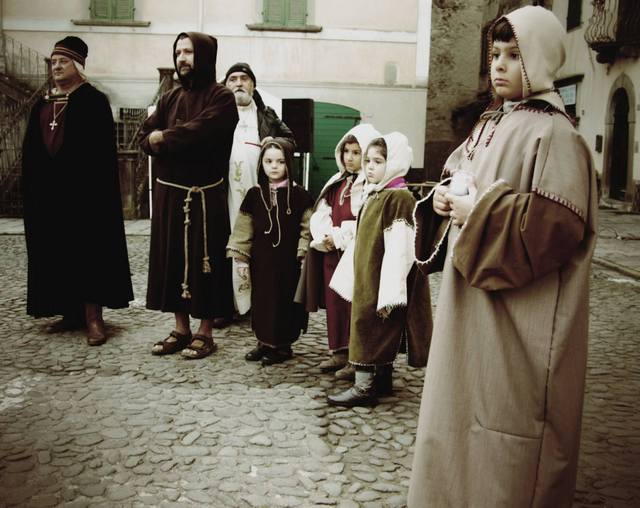 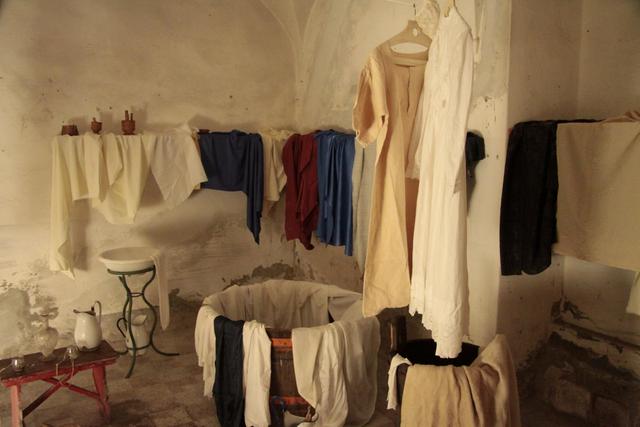 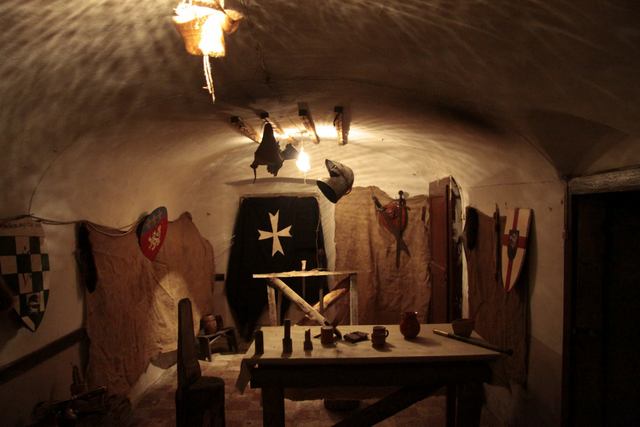 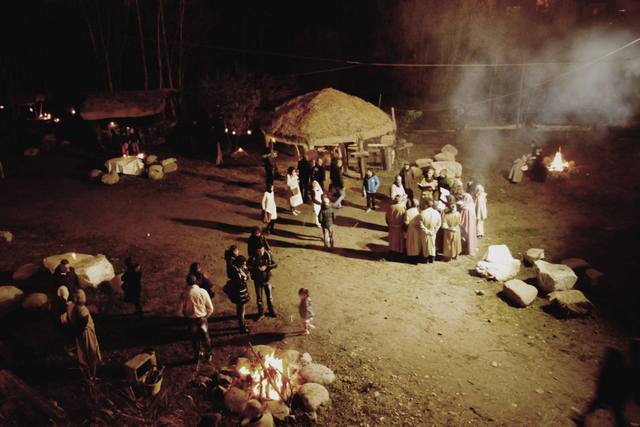 The villaggio down below il Ponte della Cresa. Serena La Tessitrice was located in the hut with the round roof. 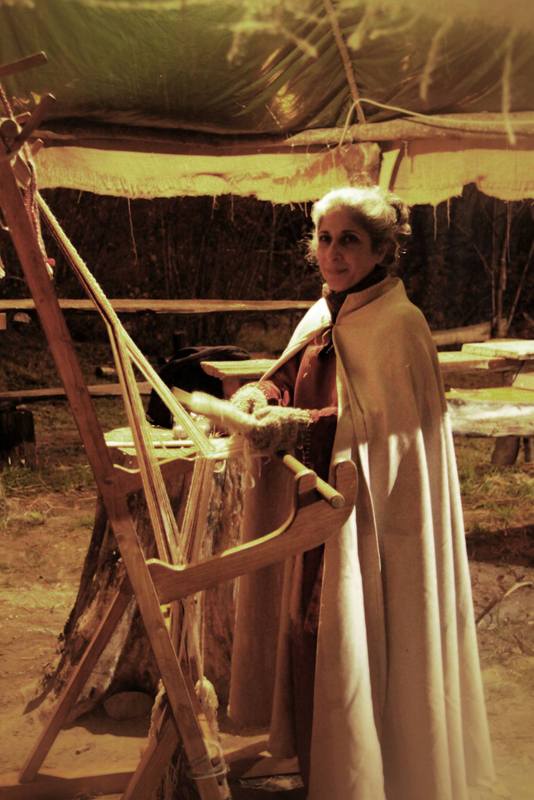 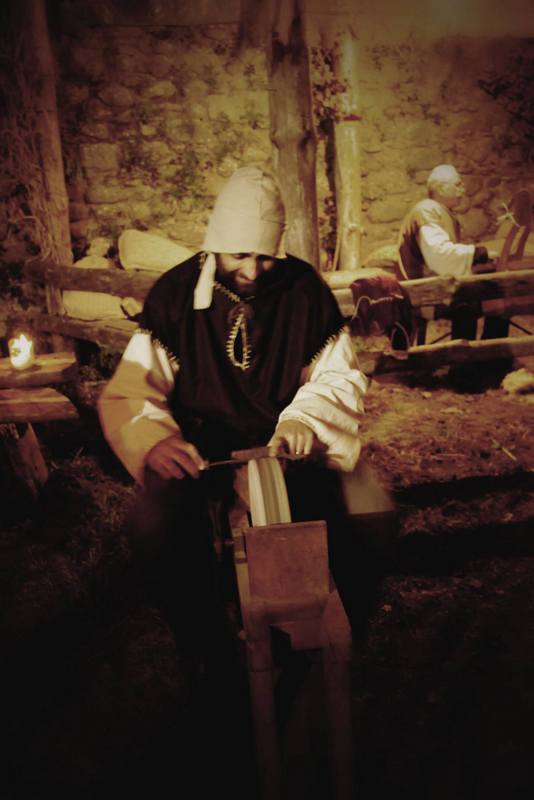 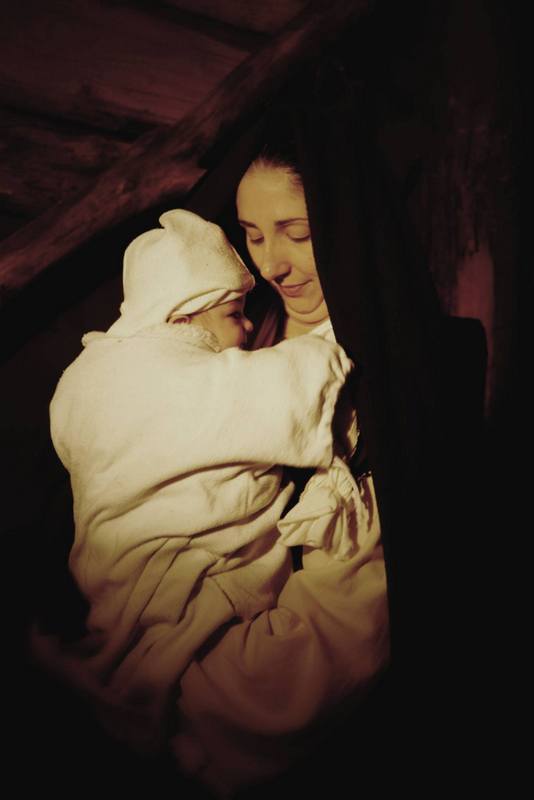 Just outside the villaggio we find the Madonna and Child.
Yes, it wouldn’t be a true presepe vivente without a real baby!