So far in our original detective story we’ve given you the Italian text, followed a couple of days later by the English translation. Today, we’re going to mix it up by starting with the English text. This will give you a chance to think about how you might translate it into Italian before we give you our version later this week.

You can find the beginning of season 1 here:
The Strange Case Of The Irregular Body

Amongst his colleagues, Augusto’s choice of office was viewed as somewhat … let’s say ‘eccentric’. Certainly, a disused prison cell isn’t the first thing that comes to mind when you think of the workplace of a police inspector.

But when the old police station had been restructured and modernised a few years previously, Augusto had specifically requested cell 3, which had been earmarked for use as a storage room, for his new office. To him, the choice made perfect sense because it fitted his three main requirements:
1. It was quiet, being set aside from the main clump of offices and their constant distracting hustle and bustle
2. It had one solitary window set high up in the wall, hence less distraction from the outside world
3. It was a fitting reminder of which side of the line he inhabited, that fine line, often faded and indistinct, between law and order and senseless criminality.

In fact, Augusto’s office door was left permanently ajar because, as he often explained to colleagues, “it reminds me that I can get up and walk out of here a free man whenever I choose, unlike those that I put away.” 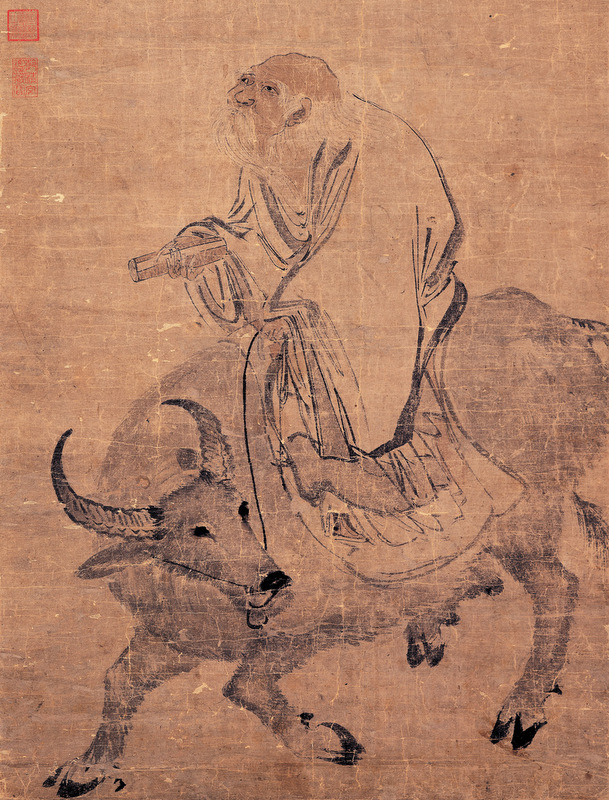 Another of Augusto’s ‘eccentricities’ was his minimalism. His office contained nothing extraneous, and very little that could be considered personal. With two exceptions:
The first of these being a framed piece of Chinese calligraphy recalling one of his favourite proverbs by the 5th century philosopher Laozi: “To know yet to think that one does not know is best; Not to know yet to think that one knows will lead to difficulty.”
This piece of wisdom was appended to the wall to the left of the second personal object: a large, battle-scarred bureau, which filled most of the limited space in Augusto’s cell-cum-office.

Battle-scarred is, in fact, a very apt description, as it was one of the few pieces of furniture recovered intact from his grandparents house when it was all but destroyed by an allied bomb during one of the final air raids on Livorno in the closing days of World War 2.

This old stalwart, normally neat and tidy, was today cluttered with a number of plastic evidence bags, each containing one of the pieces of doll that Augusto and Ciceri had discovered at the scenes of the gruesome butcherings. The author of these heinous crimes remained, so far, incognito, but Augusto was convinced that the vital clue lay in the macabre collection spread before him.

He had been sitting thoughtfully at his bureau for at least two hours now, elbows resting on the edge, thumbs supporting his chin, hand together with the two index fingers resting on his nose, as if in prayer. This was Augusto’s well known ‘thinking position’, and if any of his subordinates, on approaching the open office door, looked in and saw him ‘praying’, they’d politely turn on their heels, walk away and come back at a ‘more convenient’ time.

“Enough!” Augusto suddenly sat upright, stretched his arms above his head, glanced for a moment at the calligraphy, then reached for the phone.

Two minutes later, a rap of knuckles on the half open door announced the arrival of Ciceri.

“Come in Ciceri, it’s time for action, we have work to do”
“That’s good news inspector, this case has really got me on edge, how do we proceed?”
“I want you to send out a nationwide request to our colleagues for information on any crimes that resemble those that we’re currently investigating. In particular, I want to know if anything unusual, doll body parts for example, has been found at the crime scenes.”
“Certainly sir! and what about yourself, do you have any new leads to follow?”
“I, Ciceri, am going to Bar Emma for a coffee and pastry!”
“Oh … really sir … it’s just that I thought …”
“Don’t worry Ciceri, I’m meeting with a couple of our friends from the press. It’s time to make the public aware of this interesting development. An intriguing news article with, perhaps, a photo of our surreal collection of doll limbs might just jog someone’s memory, don’t you think?”
“Certainly Sir, very good idea, in fact I was thinking along the same lines when you called for me”
“Of course, of course, well done Ciceri … right, let’s get cracking then, and see what we can unearth!”