Italian False Friends Posted by Geoff on Feb 16, 2018 in Grammar

The English language contains many Latin words, and once you learn to recognise them it will be a great help in terms of building up your Italian vocabulary …

… but not always … and that’s where false friends come in.
False friends, often referred to as false cognates, are words that sound very similar in two different language but don’t actually have the same meaning.

Think of words such as stazione = station, inibizione = inhibition, or parziale = partial, for example. It’s easy to hear the etymological links, isn’t it? But some words which share a common etymology have taken different paths in the distant past, and are now used in quite diverse ways in English and Italian.

An amusing example of this happened earlier this week: Serena runs several local yoga classes, and has recently started a new one exclusively for English speakers. On Wednesday, Simona, who manages the holistic centre where the classes are held, contacted Serena to say that she’d had an e-mail from an English lady who attends the class saying that she wouldn’t be able to make it. However, Simona was a bit mystified by the reason given:

‘Unfortunately, we have a puncture! Clive and Jean’

False friend alert!
In Italian, una puntura is an injection, as in ‘il dottore mi ha fatto una puntura’ = ‘the doctor gave me an injection’. What Clive and Jean intended to say was ‘abbiamo una ruota bucata’ or ‘abbiamo una ruota a terra’, both of which mean ‘we’ve got a flat tyre’.
Simona found this hilarious, and we decided that it was time to write another article on false cognates. Here are a few of the most common ones: 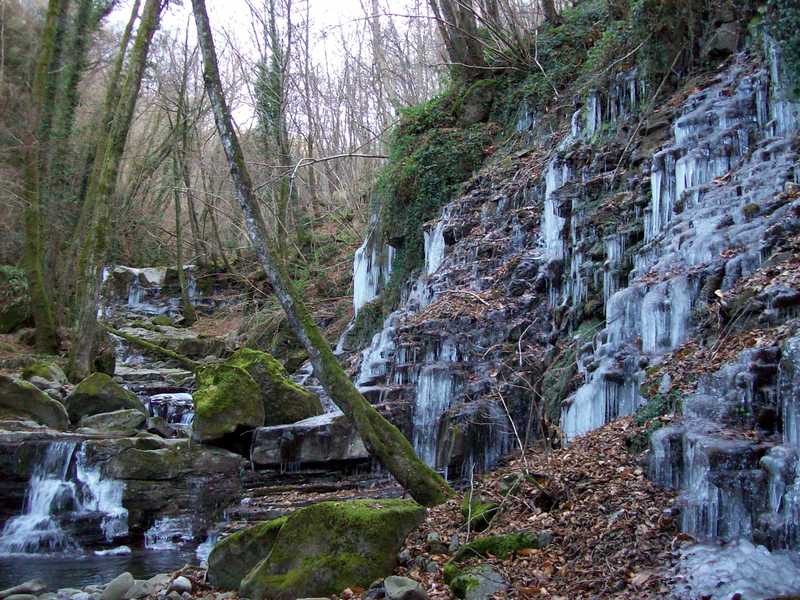 Pretendere does NOT mean pretend.
Definition of pretendere = to want or expect something unreasonably or unjustly.
Examples:
‘pretende quaranta euro per mezz’ora di lavoro!’ = he wants forty Euros for half an hour’s work!
‘non puoi pretendere di parlare italiano dopo un mese’ = you can’t expect to speak Italian after one month.
Find out more about pretendere and pretend here.

Attendere does NOT mean attend.
Definition of attendere = ‘to wait for’, ‘to await’.
Examples:
‘ho atteso l’autobus per oltre mezz’ora’ = I waited for the bus for more than half an hour
‘attendiamo che arrivi Anna per mangiare’ = let’s wait for Anna to arrive before we eat.
Find out more about attendere and attend here.