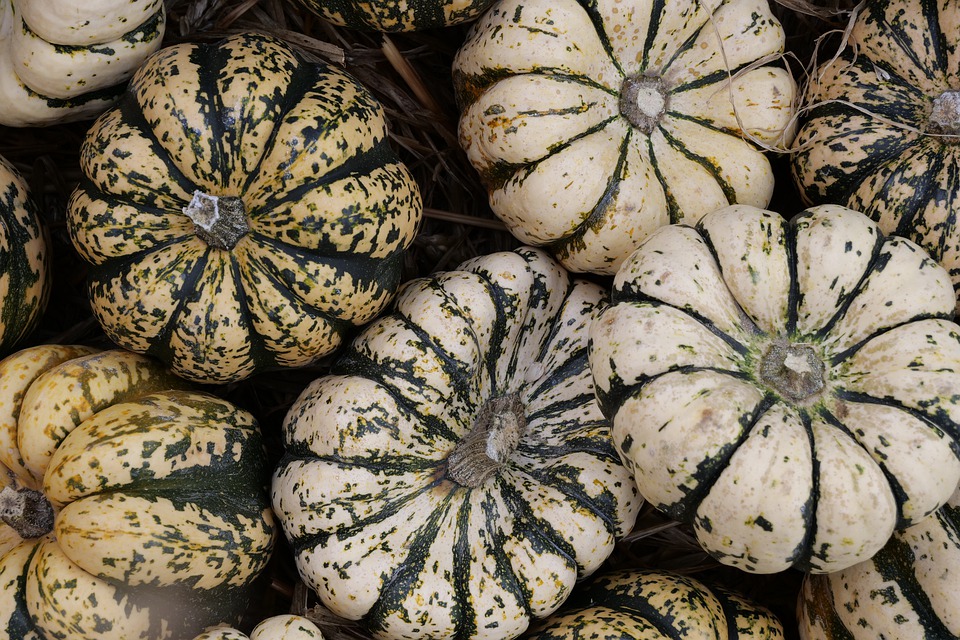 Tomorrow is La Festa del Ringraziamento! Of course, this is only celebrated in the USA, but many cultures have been celebrating harvests for centuries.

Did you know that the Romans also celebrated a large annual harvest? This festival was called Cerelia, which honored Ceres, the goddess of agriculture, grain, and fertility. (And yes, the origins of the word ‘cereal’ come from this goddess and festival!)

The festival was held each year and last 7 days where the first fruits of the harvest were offered to Ceres. The celebrations included music, parades, games and sports, and a feast. A nighttime ritual described by Ovid also included tying blazed torches to the tails of live foxes, which were then released into the Circus Maximus. The reason for this is unknown, but it’s thought that the Romans believed the ritual would  cleanse the growing crops and protect them from disease and vermin, or it would be able to add warmth and vitality to their growth.

I found this really fun video teaching Italians how to prepare a Thanksgiving turkey (with bacon!?) check it out:

Some vocabulary for the holiday: