The Olympic Games in Ancient Rome Posted by Brittany Britanniae on Feb 26, 2014 in Uncategorized

With the close of the modern Olympic Games in Sochi, let us take a look at their beginnings.

The Olympic Games began in Ancient Greece in honor to the supreme god Zeus. The game was one of four PanHellenic festivals held in Greece. The three other games which were the Nemean (like the lion), Isthmian, and Pythic Games; each having their own special crown of leaves for their victors. They are discussed here.

However, the Olympic Games were the most famous: 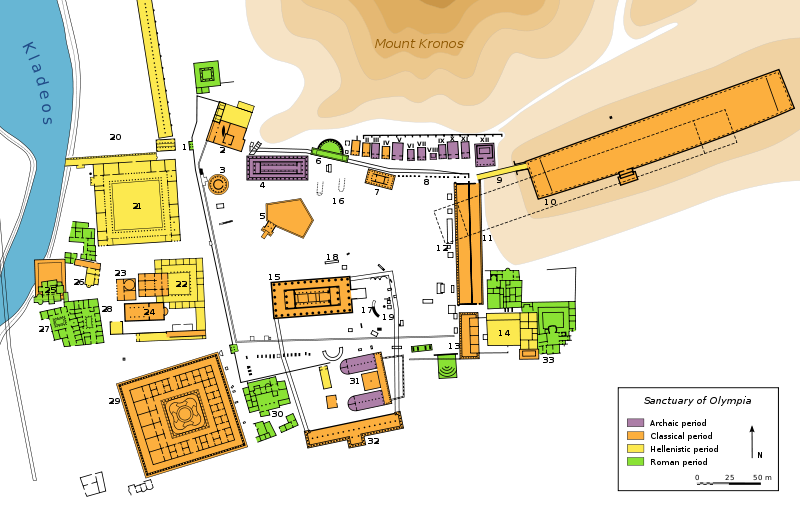 The sanctuary’s legend is in the picture link. Courtesy of WikiCommons & Bibi Saint-Pol.

The Olympic Games, originally created to honor Zeus, was the most important national festival of the ancient Greeks, and a focus of political rivalries between the nation-states. However, all competitions involved individual competitors rather than teams. Winning an Olympic contest was regarded more highly than winning a battle and was proof of an individual arete  or personal excellence. The winners were presented with garlands, crowned with olive [at Olympia] wreaths, and viewed as national heroes. 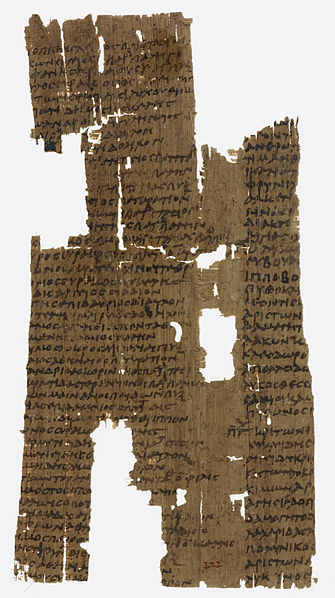 Although records of the Olympics date back to 776 BC.  The games were held every four years in honor of Zeus, in accordance with the four year time periods which the Greeks called olympiads. Emperor Theodosius I of Rome discontinued them in the 4th century AD, and they did not occur again until they were reinstated in Athens in 1896. 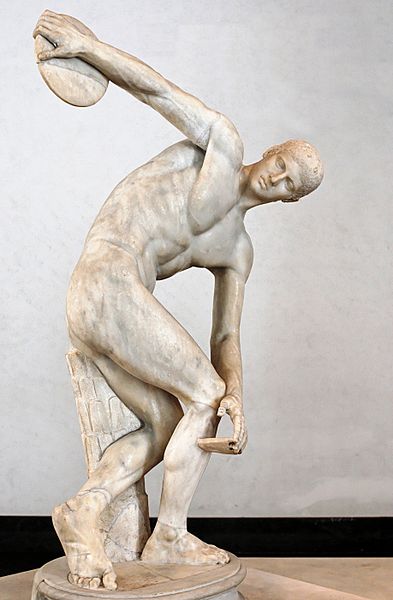 Originally, the Olympics was confined to running, but by the 15th Olympiad,  additional sports were added  the pentathlon (five different events), boxing, wrestling, chariot racing, as well as a variety of foot races of varying lengths, including a long-distance race of about 2.5 miles. 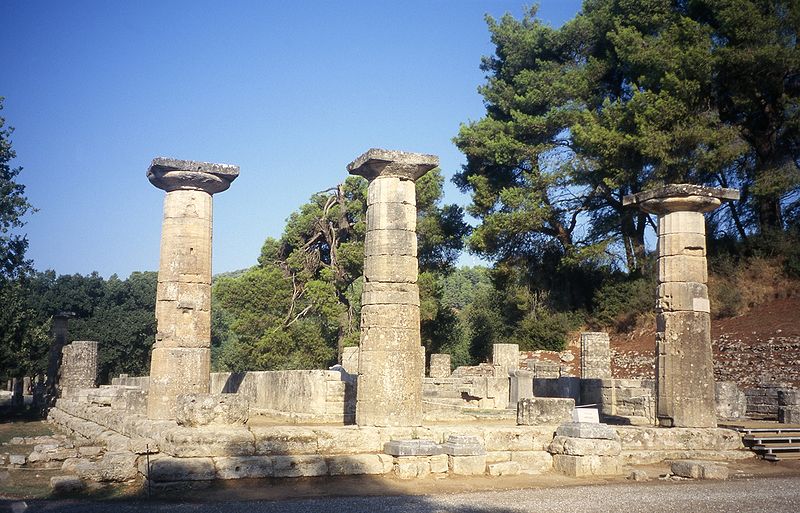 Ruins of the Temple of Hera at Olympia. Courtesy of WikiCommons, Matěj Baťha, & Jedudedek.

Athletes usually competed nude, proudly displaying their perfect bodies. Women, foreigners, slaves, and dishonored persons were forbidden to compete; women, once they were married, were not even allowed to watch any Olympic events, except for chariot races. However, every four years, women held their own games, called the Heraea,  after Hera, held at Argos, and beginning as early as the 6th century B.C. and lasting at least six centuries until Roman rule. (Courtesy of The Ancient Olympics by Tracy Marks)

For the Ancient Romans, the Olympic Games were part of the grandeur of Ancient Greece and their Golden Age. Therefore, it was eventually reinstated, thrived, and had several emperor’s participation. 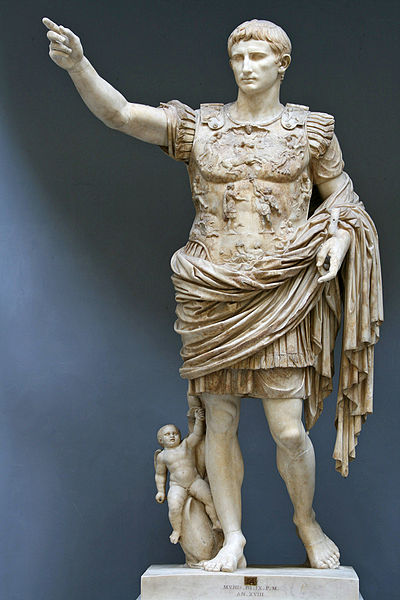 The statue known as the Augustus of Prima Porta, 1st century. Courtesy of WikiCommons & Soerfm.

“But after these years of decline, the Olympic Games had a second heyday during the Roman Empire. After the political and social conditions went back to normal during the reign of Emperor Augustus, the temple of Olympia, and the Olympic Games, started flourishing again – both financially and culturally. The chariot races that were once banned were now back in the Olympic schedule with several members of the imperial family taking part, e.g. Emperor Tiberius, who won the 194th Olympiad (4 BC).

[ Just in case the earlier video of the Games’ history was too long; here is a short historic song for your viewing pleasure]

According to the numerous pedestals and inscriptions bearing the names of members of the imperial family, Olympia continued to enjoy the emperors’ favor, even when Augustus’s successors ascended the throne. Tiberius’s adoptive son Germanicus continued in the same fashion, winning the chariot races in the 199th Olympiad (17 BC). 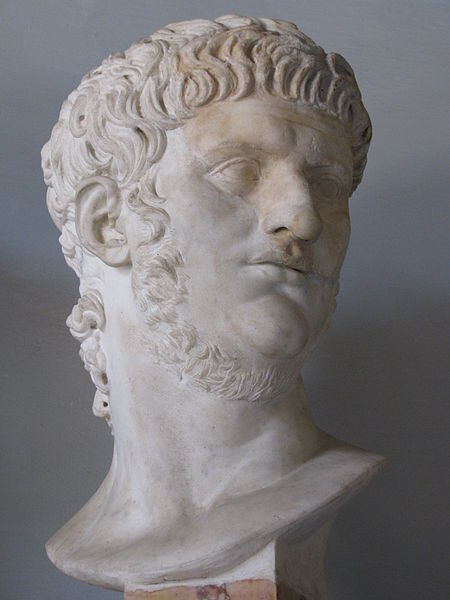 Bust of Nero at the Musei Capitolini, Rome. Courtesy of WikiCommons & cjh1452000.

Unfortunately not all Roman interest in the Olympic Games had positive results. Emperor Nero’s morbid love of Greece resulted in a chronological disruption, something that had never happened before. The 211th Olympiad not only took place two years too late but it also included a musical contest and a chariot race with ten-horse chariots, so that Nero could obtain all of six victories and become the most successful Olympic champion of all time, even though historical sources revealed that his voice was horribly off key. After he passed away that particular Olympiad was stricken off record and was thereafter referred to as the Unolympiad. 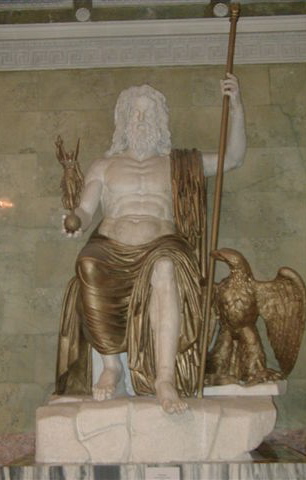 The last Olympic Games took place in 393 AD. The following year they were abolished by Theodore the Great, while the gold and ivory statue of Zeus made by Phidias was transported to Constantinople. In 420 AD the temple of Zeus was burned down, following the orders of Theodosius II and Olympia was deserted. The sanctuary was finally wiped out in two earthquakes, one in 522 and one in 551 AD. (Courtesy of Nova Roma [New Rome].)”