Adopting homeless animals in Poland Posted by Kasia on Aug 20, 2021 in Nature, Regulations

Tomorrow is International Homeless Animals Day (Międzynarodowy Dzień Bezdomnych Zwierząt). It falls on every third Saturday in August, which will be August 21 this year, and is honored with events and increasing participation every year all over the world.

This day intents to spread awareness about pet overpopulation and has done meaningful work since first celebrated, including saving the lives of millions of animals. The official slogan for the event is “Become part of the solution” and there are plenty of ways to do so (encouraging spaying and neutering, raising awareness about microchipping, helping find homes for animals who haven’t been adopted yet).

The plan is to make noise until the international community takes steps to end cat and dog overpopulation and homelessness. That’s what International Homeless Animals Day is all about! 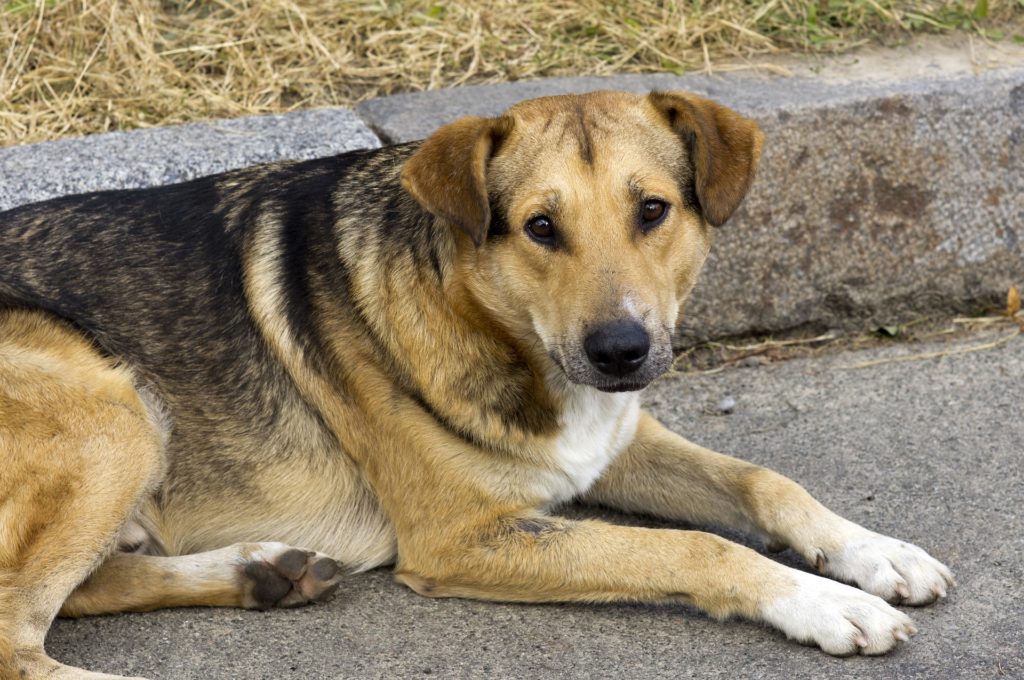 Image by Aviavlad from Pixabay

Just like in USA, “Adopt, don’t shop” is a popular campaign in Poland. Media and public institutions have devoted a lot of attention to the issue of pet adoption (adopcja zwierząt), with celebrities and public figures joining in the campaigns.

During the pandemic, animal shelters in Poland have been hit by fewer donations and disruption to their work, as in-person visits have been limited over safety concerns. However, many shelters (schroniska) have launched adoption online in response to continued interest in adopting animals. And just like in most of the countries, during the pandemic there have been an increase in pet adoptions. Because everyone was at home, they could devote time and attention to a dog or cat, so it was the best time to introduce them to the family.

Animals shelters are all over Poland and a lot of them don’t charge anything for adopting a pet!(with others charging small fees). Other rules of course apply. You will still have to answer questions like:

My family recently adopted a puppy and we couldn’t be happier! He came all the way from Georgia and has been with us for 3 weeks! 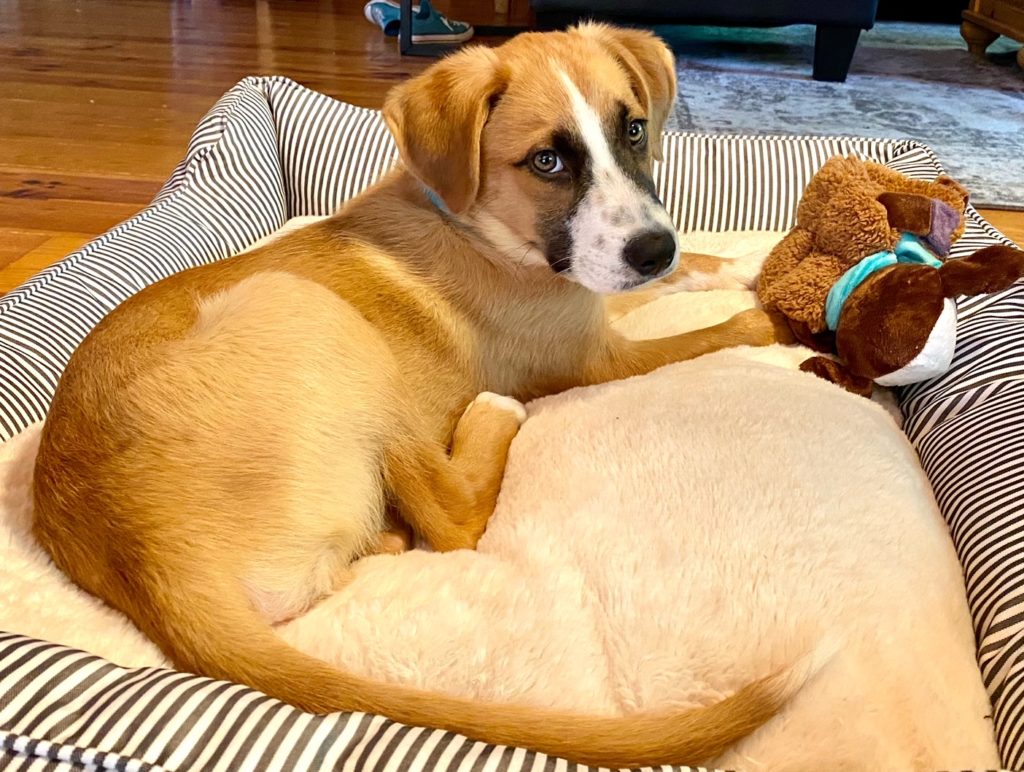 My adopted puppy. His name is Ripley! Image by Kasia Scontsas