Are you a morning person or do you like to sleep in? Don’t worry! In Poland, either way, you will be greeted with a nice cup of coffee, any time of the day!

If you ever ask what is “traditional Polish coffee” or “coffee the Polish way”, you will probably get an answer: a very strong one! And that is true, Poles like their coffee strong. It always has been that way… 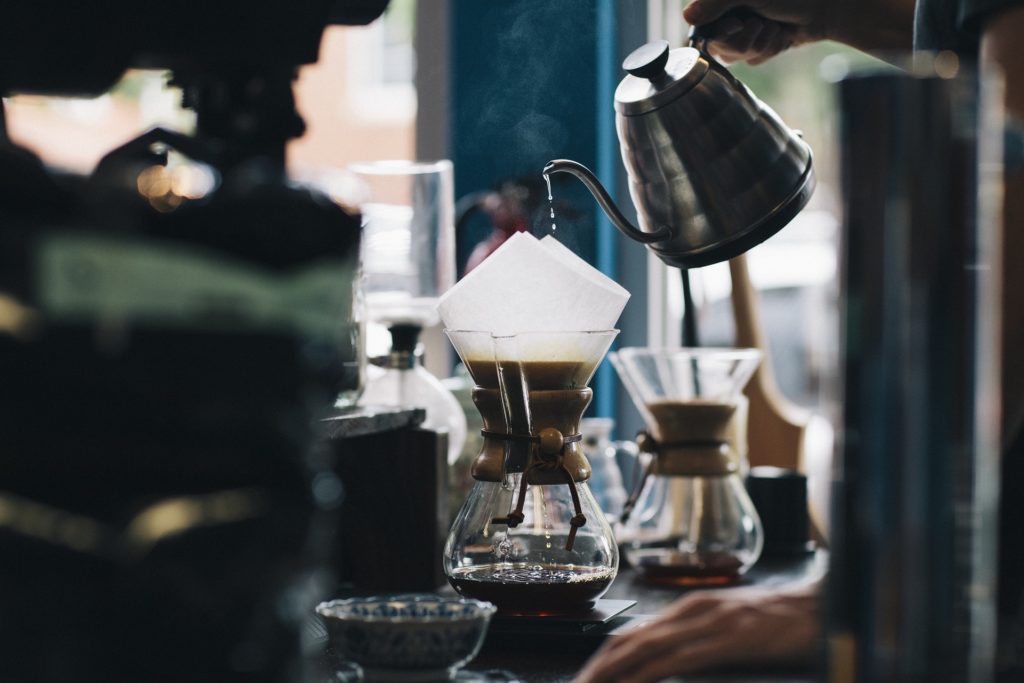 First coffee (kawa) in Poland was imported from Turkey. The drink was considered very suspicious… Some people even claimed that it was a devilish beverage – its dark color was supposedly confirmation! But attitudes towards coffee began to change over time. Its growing popularity had reduced the consumption of alcohol and people were even encourage to ask for a cup of coffee if they did not want another shot of vodka or glass of wine when offered by the host. 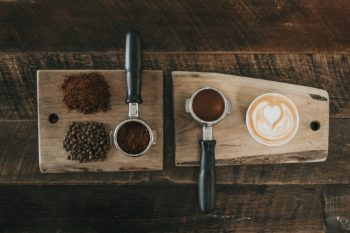 Coffee. Image by StockSnap from Pixabay

In the early 90’s Poland was in love with an instant coffee! To this day, you can find a jar of instant coffee in most of the Polish houses – it’s usually “just in case”  – quick and easy to make.

Between the late 90’s and the early 2000’s,  coffee chain shops appeared across the country and have been booming ever since. ( Costa Coffee – previously known as Coffee Heaven, Starbucks and Caffe Nero are 3 very popular chains ). 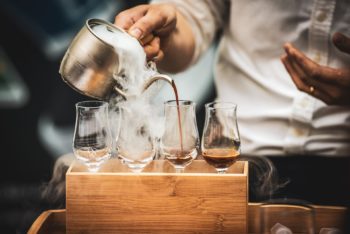 Image by Geoff Gill from Pixabay

Since 2010, all over the country and especially in Poland’s biggest cities, specialty coffee shops began to appear. Poland now has over 140 specialty coffee shops and 24 roasteries (Check which one is near you HERE), a very active competitive scene for baristas and a coffee festivals. Polish people are starting to move away from the idea of coffee as just a habit and heading towards a well researched taste and new brewing methods.

What type of coffee is your favorite?

Do you know how to order coffee in Polish? Check out this post to get some help:

How to order a coffee in Poland?