What do Polish surnames mean? Posted by Kasia on Oct 7, 2021 in History, Traditions

Do you have a Polish surname or is there one in your family tree?

Poland has more than 38 million inhabitants and is the seventh-largest population in Europe. Many more millions of Polish nationals and people with Polish ancestry live around the world. If you’re one of them, you might wonder about the meaning of your last name. Here’s what you need to know about Polish surnames. 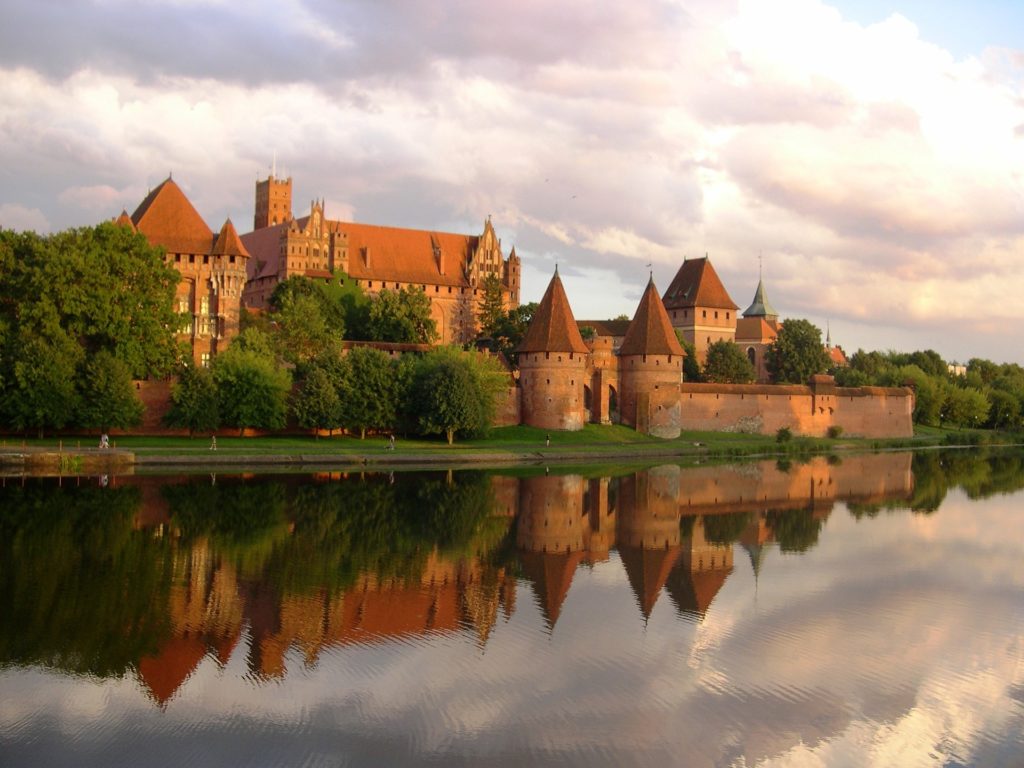 The first thing you should know is that quite a few Polish surnames are based on the names of Catholic saints (katoliccy święci). This is because Poland is and was a predominantly Catholic country. Surnames based on highly admired Polish kings are also very common. Example: Jan Bolek (after King Bolesław), Witold Staszek (after Saint Stanisław).

The most recognizable Polish names are the ones ending with -ski or -ska. Those surnames were originally reserved for nobility, as most of them were recognized by other nobles and peasants alike according to the land or territory they owned . A nobleman from Kraków would use Krakowski as his surname, and his wife would use Krakowska. Warszawa – Warszawski/Warszawska.

Then there are surnames that include a suffix with the letter k (czak, czyk, iak, ak, ek, ik, and yk) have a similar meaning which translates to either “little” or “son of.” The same for the suffixes yc and ic, most commonly found in names of eastern Polish origin.

And finally descriptive surnames: they were often derived from nicknames or pet names that highlighted either a physical attribute or personality: for example Jan Wysocki, meaning Tall John, Piotr Odważny (brave Piotr). 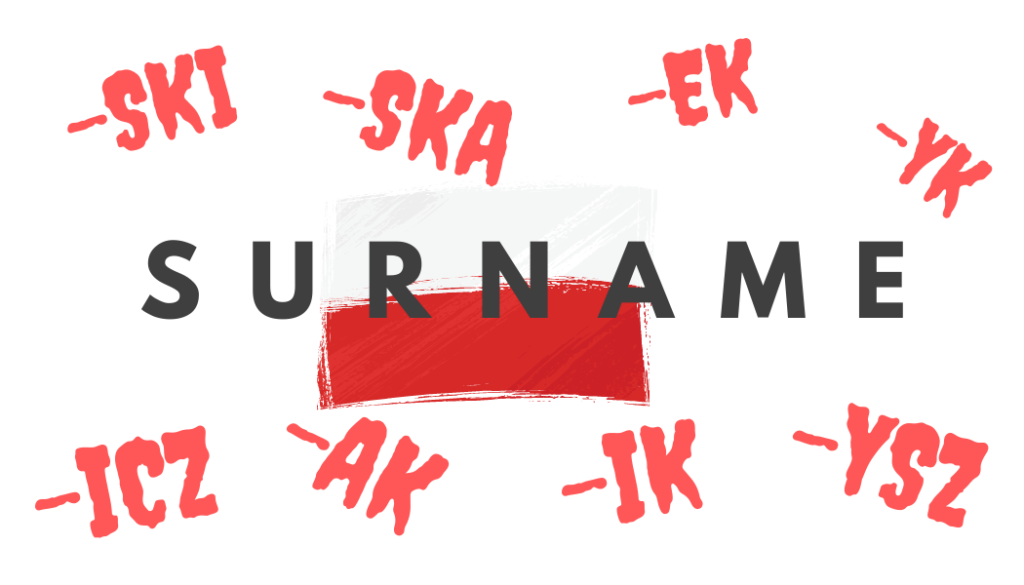 Polish surnames. Image taken by and used with permission from Kasia Scontsas.

Can you guess the meaning of your Polish last name?