Five senses in Polish Posted by Kasia on Sep 22, 2021 in Nature, Science, Vocabulary

Humans have five basic senses: touch, sight, hearing, smell and taste. Can you name them in Polish?

The sensing organs (narządy czuciowe) associated with each sense send information to the brain to help us understand and perceive the world around us. Let’s name all 5 senses in polish! 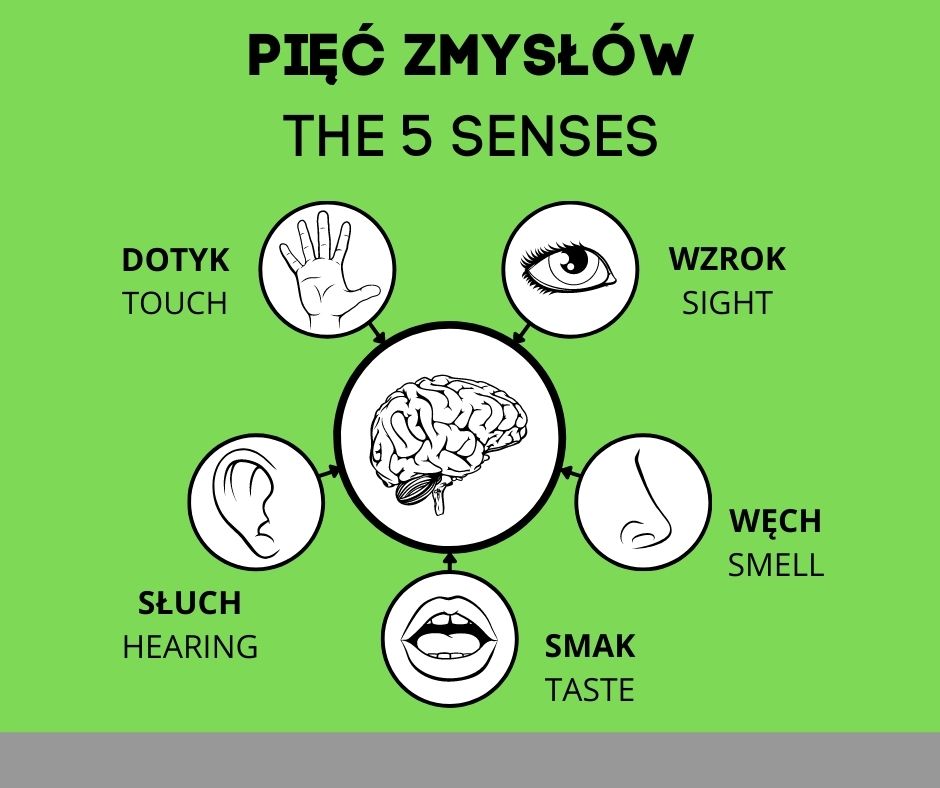 Touch (dotyk) is thought to be the first sense that humans develop, according to the Stanford Encyclopedia of Philosophy. Pressure (nacisk), temperature (temperatura), light touch (lekki dotyk), vibration (wibracja), pain (ból) and other sensations (inne doznania) are all part of the touch sense and are all attributed to different receptors in the skin. 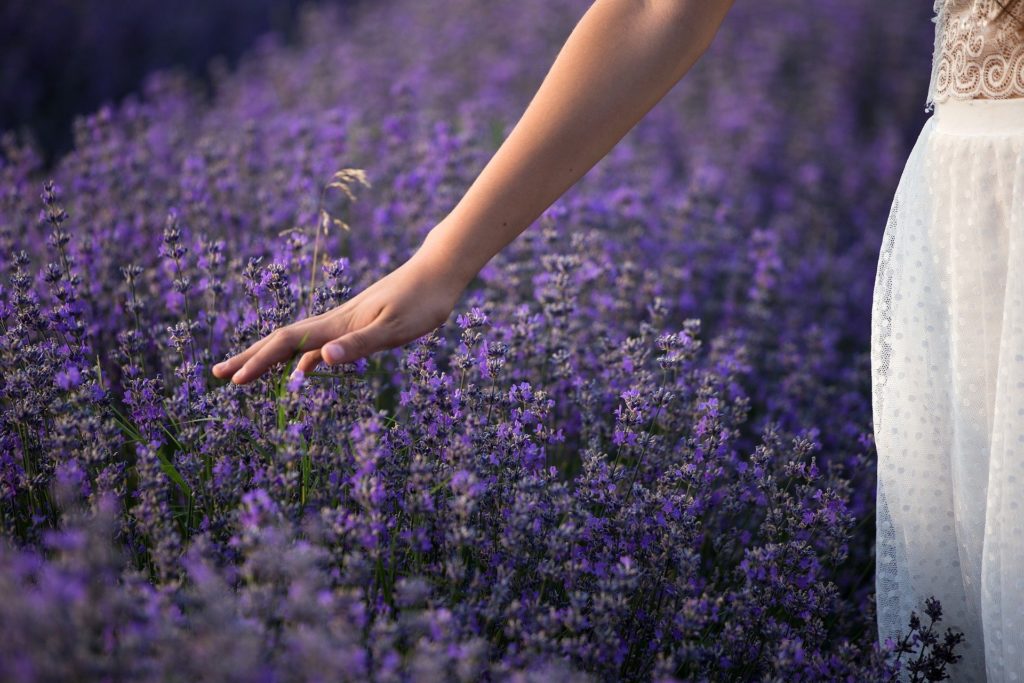 Touch. Image by MireXa from Pixabay

Eyes translate light into image signals for the brain to process. But did you know that people without sight may compensate with enhanced hearing, taste, touch and smell? Even in the case of being profoundly blind, the brain rewires itself (mózg sam się przebudowuje) in a manner to use the information at its disposal so that it can interact with the environment in a more effective manner. 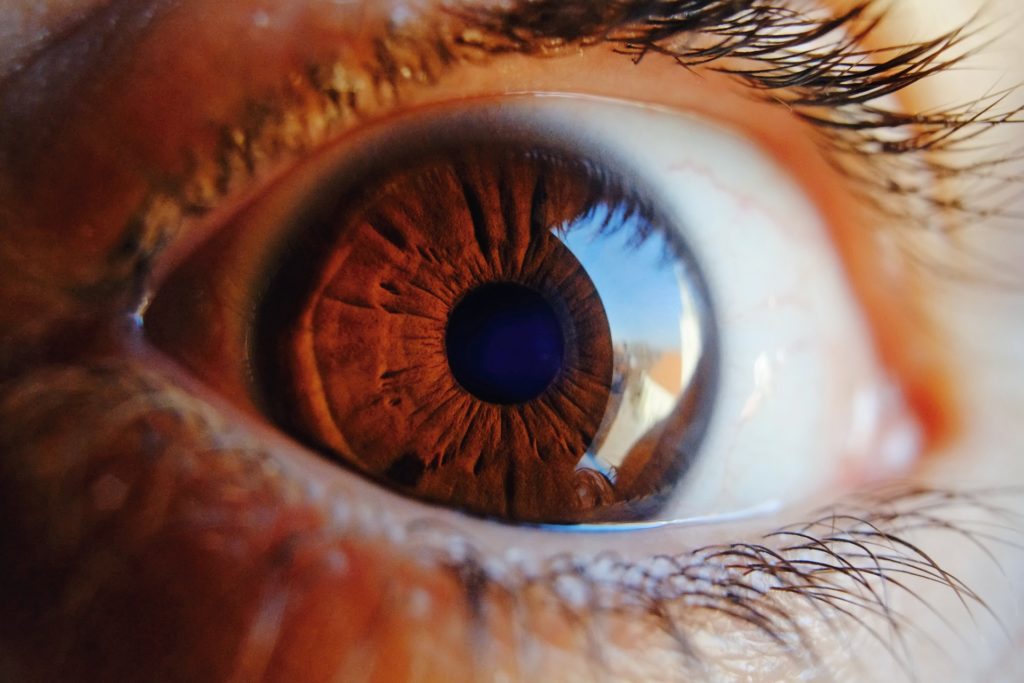 This sense works via human ear (ucho). The ear uses bones and fluid to transform sound waves into sound signals. Hearing is a mechanical sense (zmysł mechaniczny). It turns physical movement into the electrical signals that make up the language of the brain, then it translates these vibrations into what we experience as the world of sound. 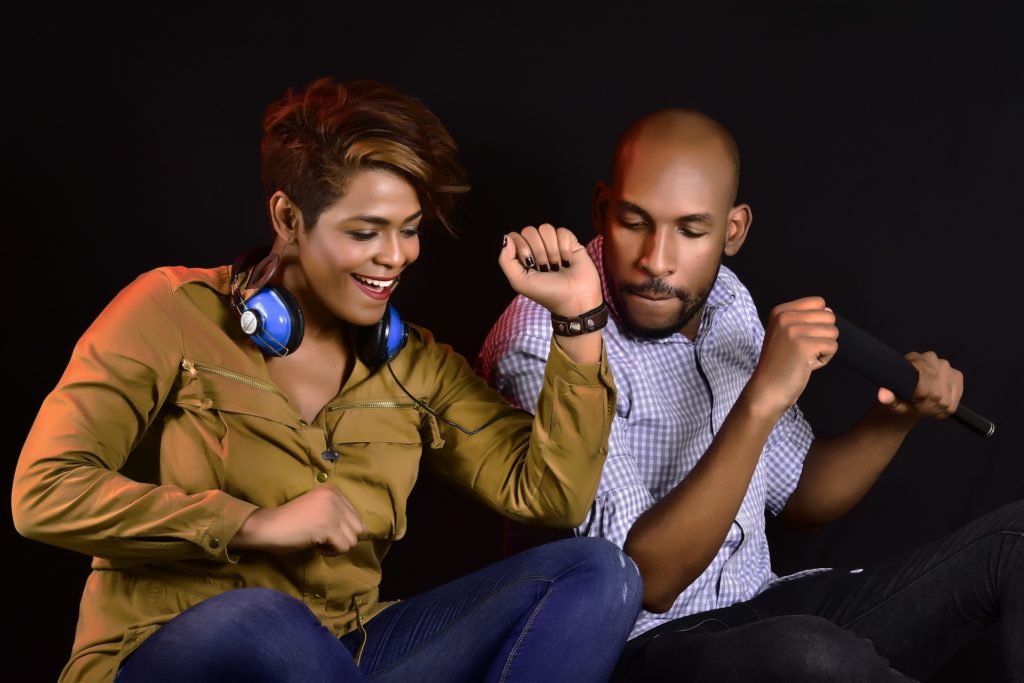 Humans may be able to smell over 1 trillion scents. Dogs are known as great smellers, but research suggests that humans are just as good as man’s best friend. Humans have 400 smelling receptors (400 receptorów węchowych). While this isn’t as many as animals that are super smellers have, the much more complicated human brain (ludzki mózg) makes up for the difference. 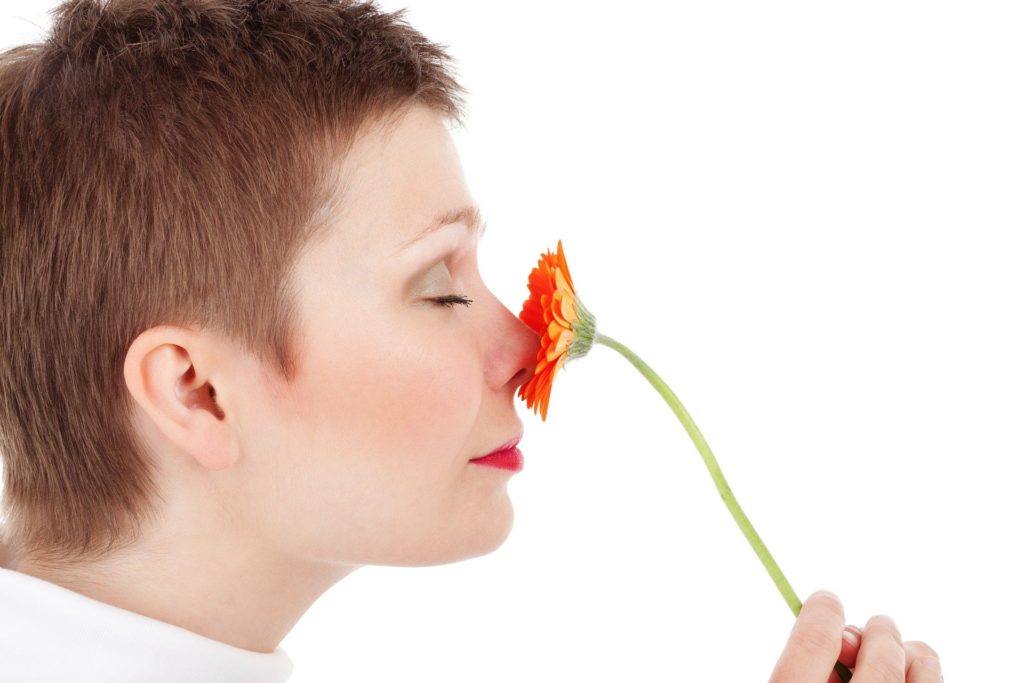 Smell. Image by PublicDomainPictures from Pixabay

Did you you know how sense of taste helped in human evolution? It helped people test the food they ate: a bitter or sour taste indicated that a plant might be poisonous or rotten (trujące lub zgniłe). Something salty or sweet, however, often meant the food was rich in nutrients (bogate w składniki odżywcze). 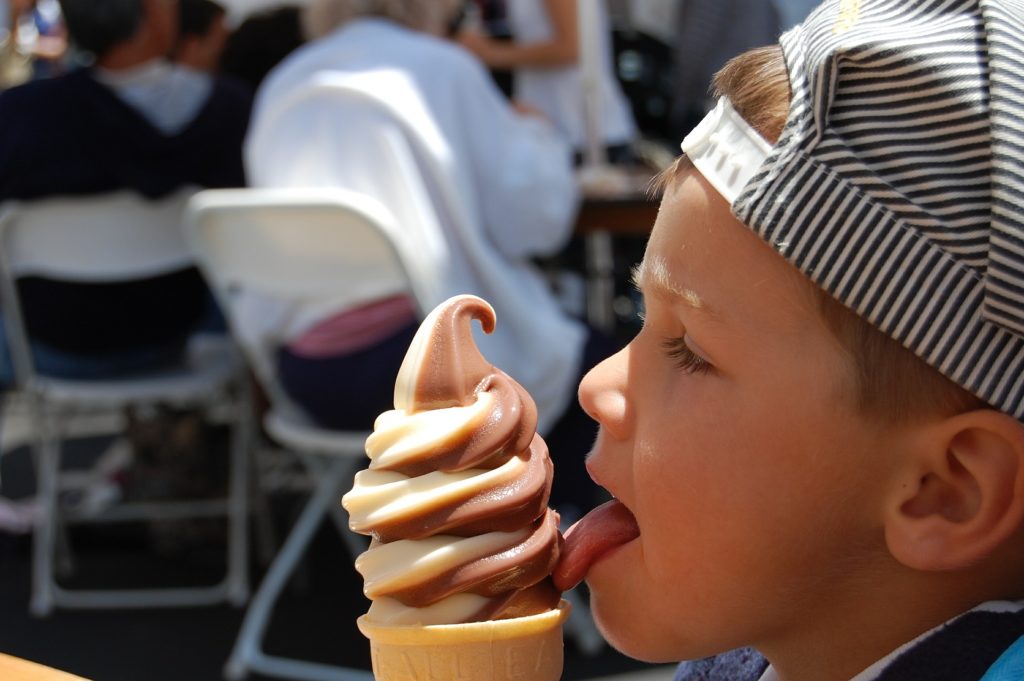 In addition to these traditional senses, there is another one that deals with how your brain understands where your body is in space. Does proprioception sound familiar? Proprioception (propriocepcja) includes the sense of movement and position of our limbs and muscles (poczucie ruchu i pozycji naszych kończyn i mięśni). To give you an example, proprioception enables a person to touch their finger to the tip of their nose, even with their eyes closed. It enables a person to climb steps without looking at each one!