Do you know all 16 voivodeships of Poland? Posted by Kasia on Sep 14, 2021 in Culture, History, Regulations, Travel & Geography

The voivodeship is called in Polish województwo (plural województwa). Did you know how many of these high-level administrative subdivisions are in Poland? The Polish local government reforms adopted in 1998, which went into effect on January 1st 1999, created sixteen new voivodeships. These replaced the 49 former voivodeships that had existed from July 1st. 1975. 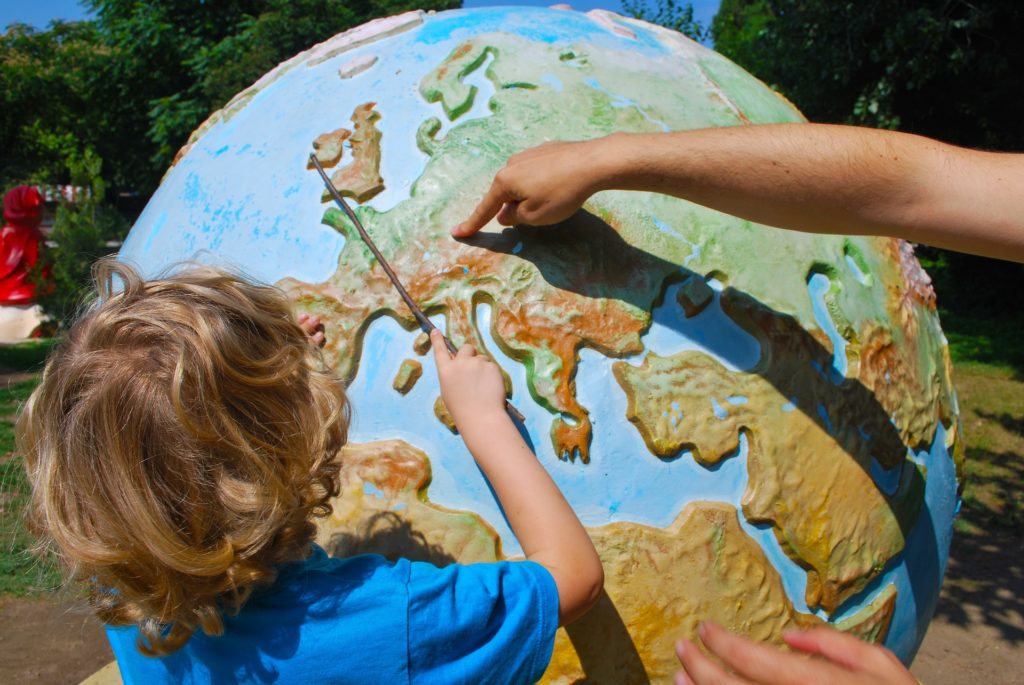 Today’s voivodeships are mostly named after historical and geographical regions (historyczne i geograficzne regiony), while those prior to 1998 generally took their names from the cities on which they were centered. 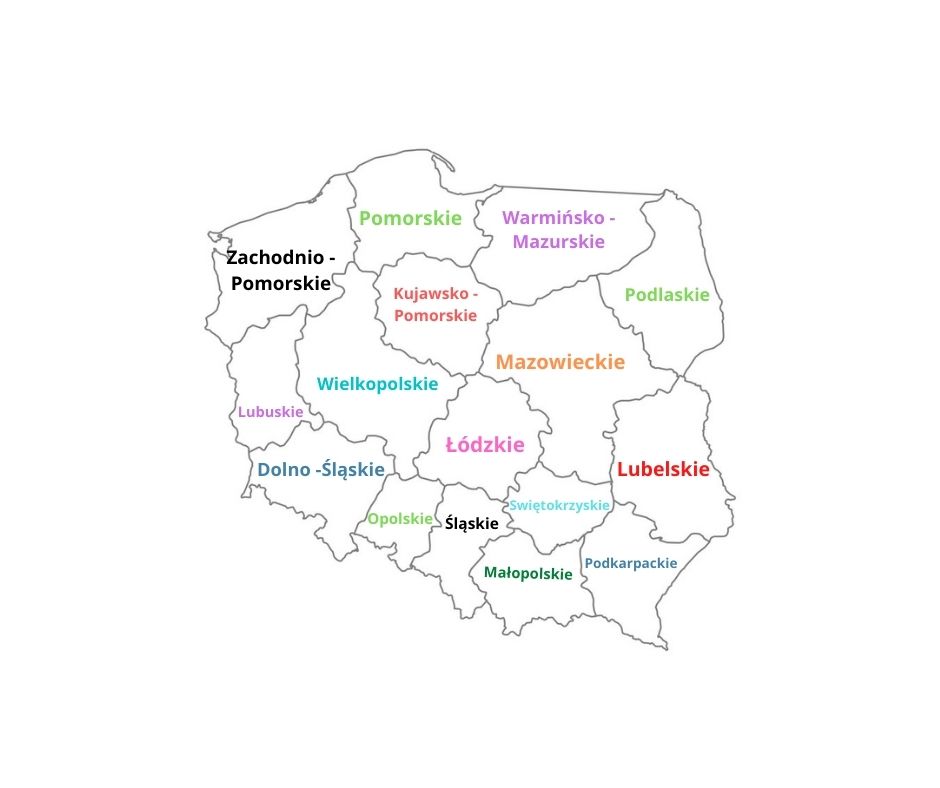 Each of 16 voivodeships is made up of a number of powiaty, smaller territorial divisions comparable to counties. The powiaty in turn contain a number of gminy (municipalities) which are Poland’s smallest administrative divisions.

Województwa (vou-yeah-voo-tz-tfah) name comes from the phrase  wodzić woje , meaning “to lead warriors”. The name points to the fact that the head of a voivodeship – wojewoda, was a leading warrior back in the older days.

Of course now, he/she doesn’t have to lead warriors. Instead his/hers job is to perform peaceful administrative functions.

Here is a great website where you can practice your knowledge – It has fun, interactive worksheets!

I grew up in Województwo Lubelskie!