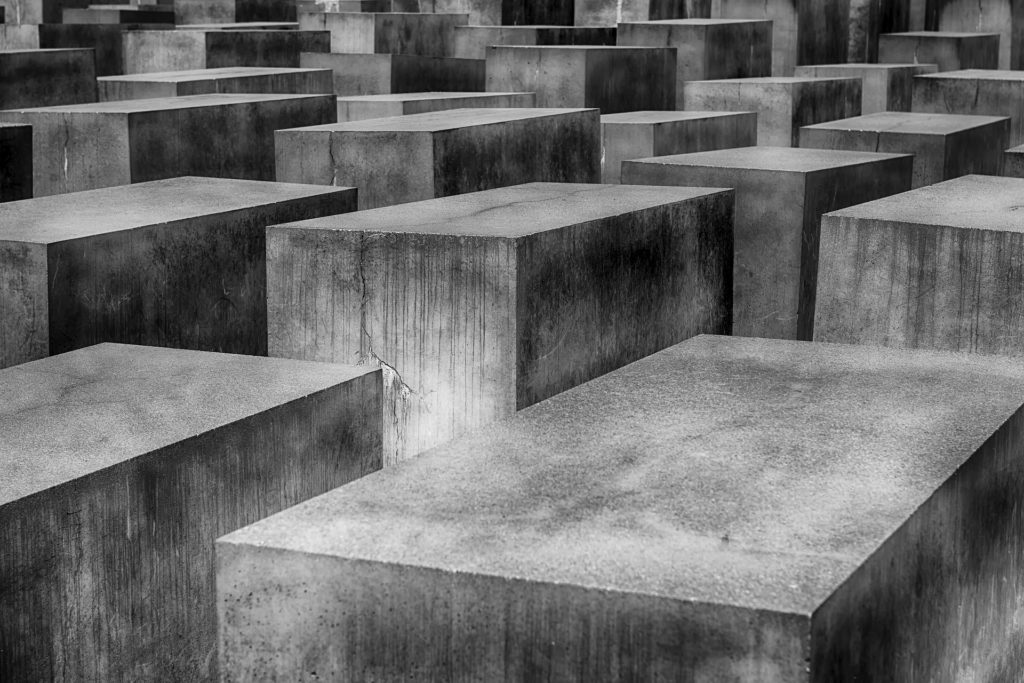 Holocaust Memorial. Image by 3093594 on Pixabay

Millions of people, most of them Jews (Żydzi), were killed at the Nazi death camp (Nazistowski obóz zagłady) which has became a symbol of the horrors of the Holocaust and World War Two (Druga Wojna Światowa), which ravaged Europe. This day is focused on commemorating victims, and talking about the dangers of anti-Semitism (antysemityzm), prejudice (uprzedzenie) and hatred toward other people (nienawiść do innych ludzi). Remembrance of the Holocaust teaches us all that humanity can survive unimaginable horrors. Some of these people survived…personal strength and the will to live carried Holocaust survivors on until their rescue at the end of the war.

Today, wreath is laid at the monument to the Heroes of the Warsaw Ghetto (pomnik Bohaterów Getta Warszawskiego) in Warsaw, Poland. Victims of the World War II Nazi German regime are honored  every year across the continent, gathering survivors and numerous government representatives paying their respects to the millions who lost their lives.

On this annual day of commemoration, the UN urges countries to honor the Jewish victims of the Holocaust and millions of other victims of Nazism and to develop educational programs to help prevent future genocides. 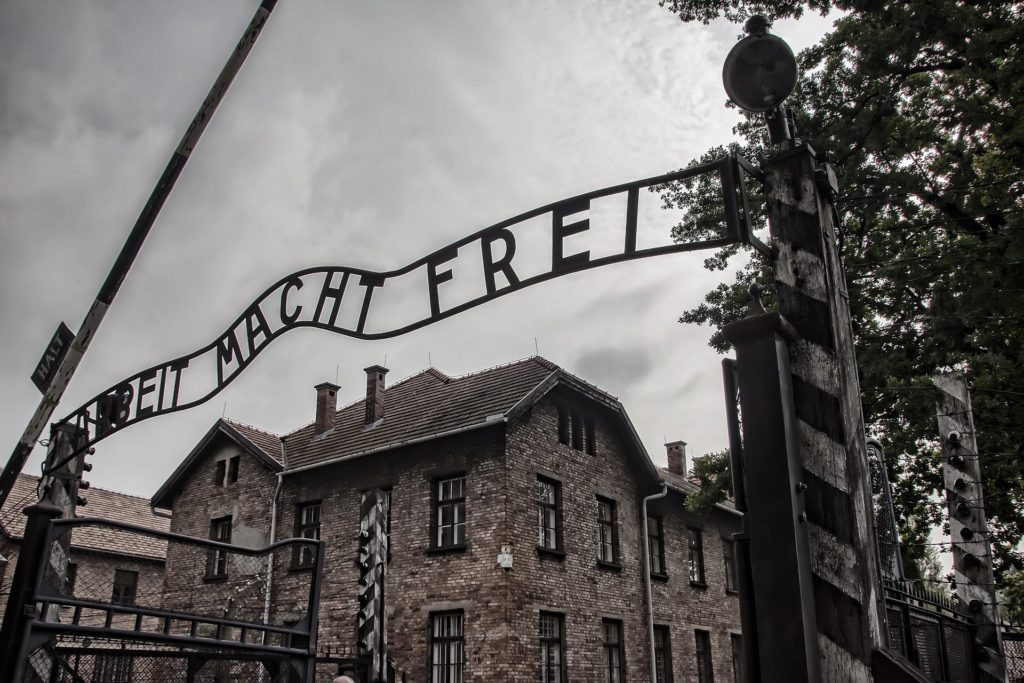 Auschwitz. Image by peter89ba on Pixabay

In Poland both state and local government institutions, universities, research institutes and schools are extensively involved in Holocaust commemoration. State and local authorities honour the victims of the Holocaust – with special ceremonies held on January 27th and on April 19th (to commemorate the heroic Warsaw Ghetto Uprising). Many towns and cities have erected monuments in remembrance of the annihilation of the Jews who had lived in these places before the war. Such monuments or commemorating plates can be found, among other places, in Warsaw (i.a. Umschlagplatz and the Mordechai Anielewicz Bunker), Łódz, Kraków, Kielce, Lublin, Zamość, Białystok, Góra Kalwaria , Otwock, Tykocin, Wielkie Oczy, Chmielnik, Płońsk, Szydłowiec and in Jedwabne, where a monument to the memory of the Jews murdered by their Polish neighbours in 1941 was placed in 2001.

Let’s all remember, today is the day people gather across the world to remember those who lost their lives.