The holiday of Three Kings’ Day ( Dzień Trzech Króli), which takes place on January 6th, marks the end of the Christmas season in impressive style throughout Poland.

The holiday commemorates the Biblical visit of the Three Kings to little Jesus soon after he was born. The Wise Men, after a long journey from the East, each of them brought a gift (myrrh, frankincense and gold), which are still present in some rituals of the Roman Catholic Church. Catholic holiday, Three Kings Day honors Kaspar, Melchior and Balthazar – the three wise men who visited Jesus at his birth. 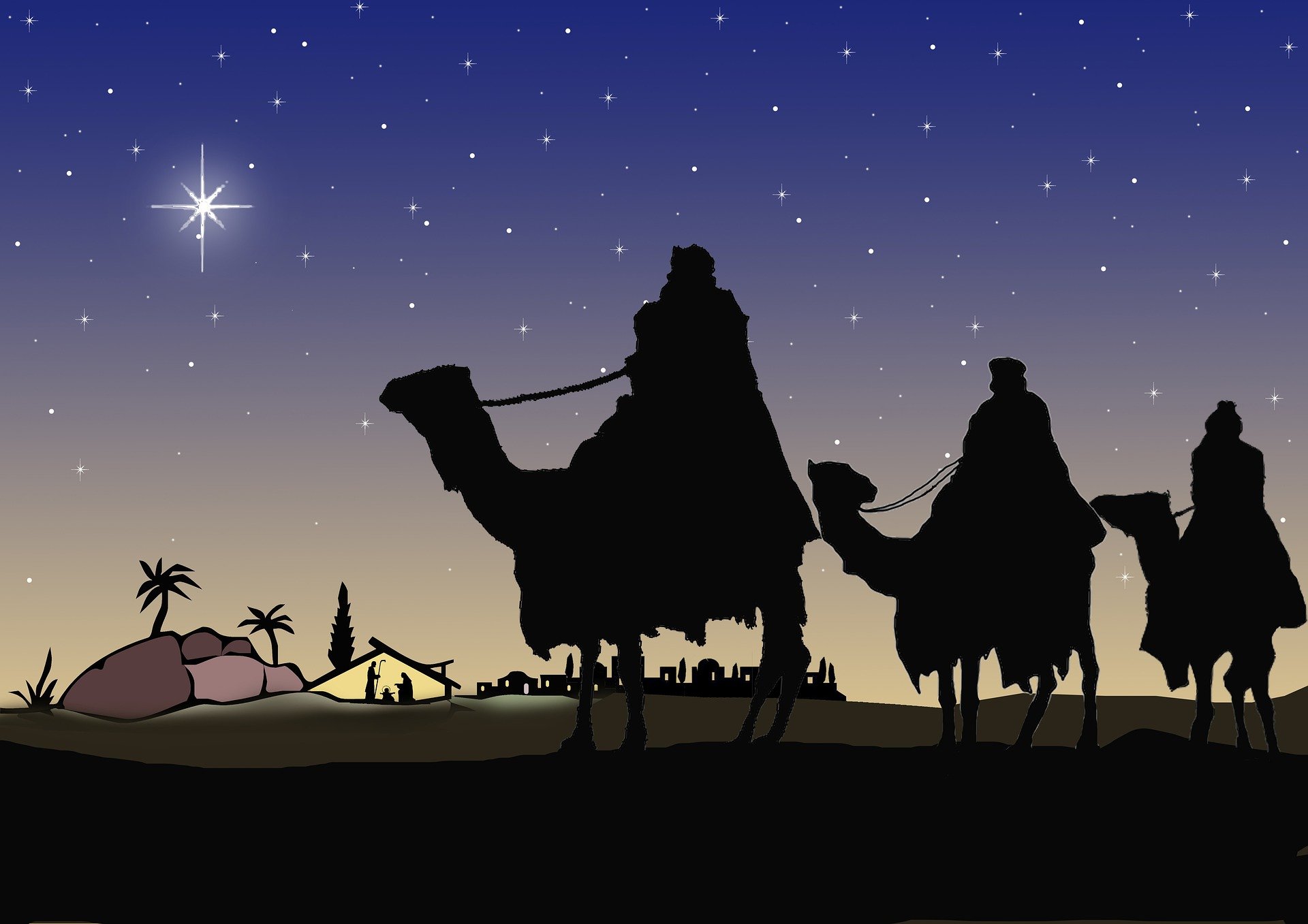 So what happens on this day in Poland? Don’t be surprised if on January 6 you experience a little bit of traffic, as Polish streets are filled with vibrant parades. This is one of the most popular ways of celebrating the holiday. That’s because Polish people recreate the procession in which the 3 kings arrived to Jesus, and it is done in grand fashion. The actors ride on camels (wielbłądy), or in a less exotic manner, on horses (konie), while passing out sweet treats to the children. Everyone gathers on the routes to watch the fairytale-like show. 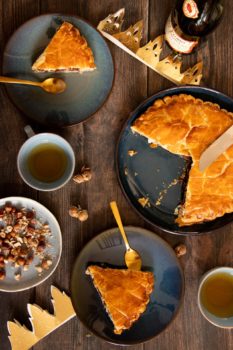 Cake for the Three Kings’ Day. Image by blandinejoannic on Pixabay

Another popular custom is that practicing Catholics visit churches in order to bring home a piece of blessed chalk. It is used to mark their front door with letters K, M, B, which stand for the initials of the Three Kings’ names  but also are an acronym for the Latin phrase “may Christ bless this house”. Usually, the letters are followed by the current year (K+M+B, 2022). This tradition is said to protect the family from sickness and misfortune for the year.

Another great thing is that during this holiday Three Kings cake (ciasto trzech króli) is commonly served with either an almond or coin (moneta) baked inside! Whoever is fortunate enough to land the surprise slice is considered king/queen (król/królowa) for the day and lucky for the rest of the year. If your cake ( which varies by region and can be anything from sponge to fruitcake) is decorated with a crown the lucky almond-eater gets the honor of wearing it.