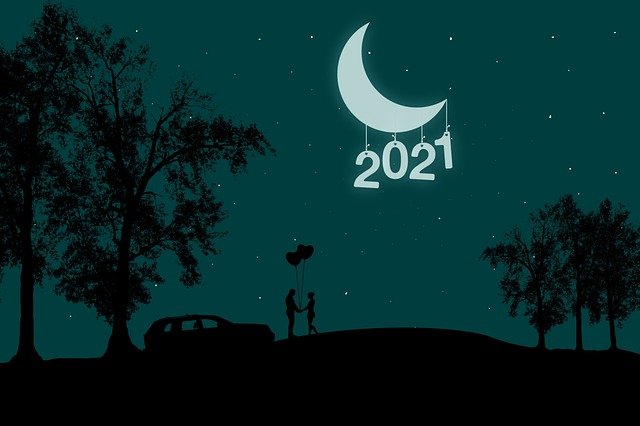 2021 está prestes a acabar! (Image by Syaibatul Hamdi from Pixabay)

Although we covered it before in this previous post, we cannot help but bring up Marília Mendonça’s morte trágica (tragic death) again as one of this year’s major misfortunes. The triple-platinum holder, who took Brazil by storm when her first sertanejo album came out in 2016, faleceu (passed away) in early November at the idade (age) of 26 in um acidente aéreo (a plane crash).

On a national scale, social media and television were flooded with journalists, celebrities and thousands of fans prestando homenagens (paying respects) to the legendary cantora (singer).

Marília, a rainha da sofrência (the queen of suffering) leaves behind a huge vazio (void), but also a great legado (legacy). 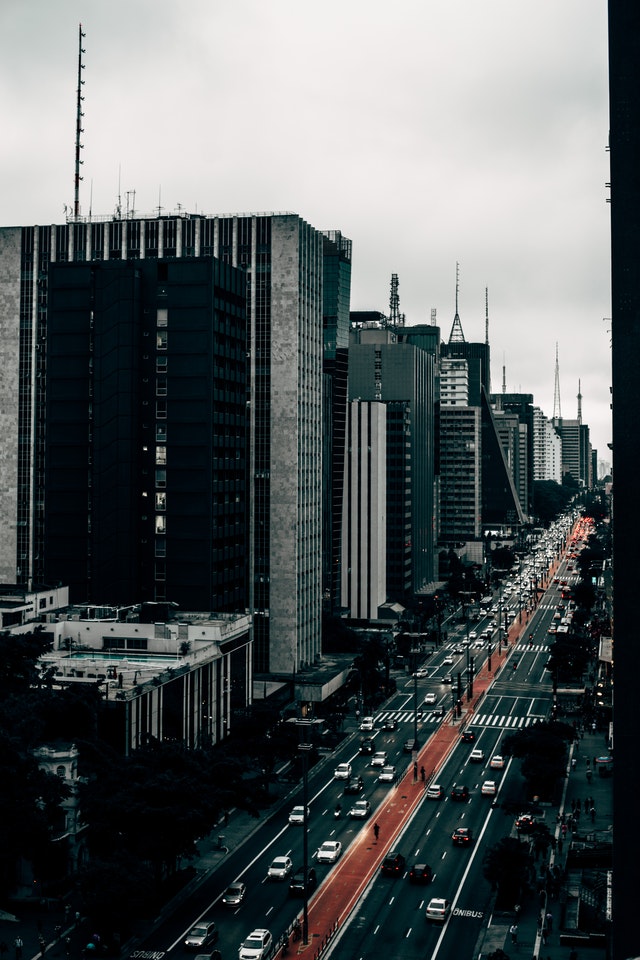 After a hugely successful performance at the Olympic games, Brazil can now boast a few medalhas de ouro (gold medals). But, nem tudo que reluz é outro (all that glitters is not gold). Or is it?

It ended up being heavily criticada (criticized) for depicting a false sense of luxury and prosperity in times where millions of Brazilians passam fome (starve) as a result of the economic crisis and had to resort to eating lagartos (lizards) or fighting for animal carcasses in the past few months.

The bull was ultimately removed shortly after, as it didn’t have the necessary licenças (permits) to take up public space. It was then briefly replaced by a sculpture of a starving cow (vaca magra) as a symbol of protest.

And what are your thoughts on this heavy-weight beauty? 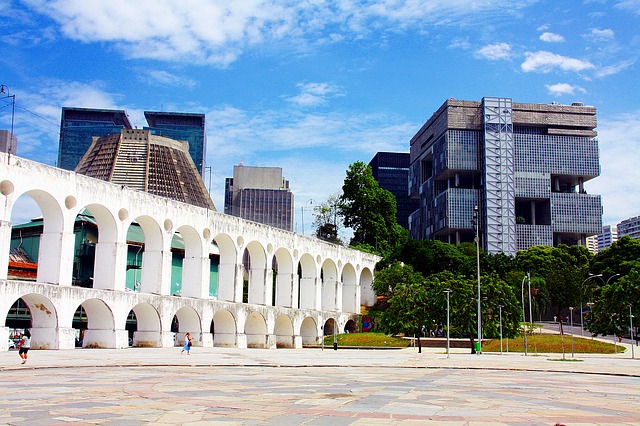 Our previous post offered a peak into this year’s political scandals. But, as you would expect, the list goes on. On that note, it is important to bring up Wilson Witzel’s afastamento do cargo (removal from office).

The governor was acusado de (charged with) purchasing overpriced respirators, suspicious ties with convicted entrepreneurs, fraude (embezzlement), irregular activities concerning the construction of a campaign hospital, among others.

Interestingly enough, the last four governors of Rio de Janeiro were all presos (arrested) for corruption. Nonetheless, Witzel was o primeiro (the first) to undergo an impeachment process.

Either way, Witzel had his political rights suspended for upcoming five years, which means we can all enjoy uma pausa (a break) from him for a while.

So, what else can you remember about this year in Brazil? Anything missing from our list?