Ei, pessoal! Hi, everyone! Last week we learned a couple of very useful, untranslatable xingamentos (insults) and negative personality traits that pretty much define our character. And if you thought that was too much, well, I was just getting started! Not that you should love us any less, of course. Sure, we’re kind and good-natured people, but it’s good to watch your back sometimes. Ready to learn more about our identity and talk back to your Brazilian friends when they overstep their boundaries? Vamos lá! 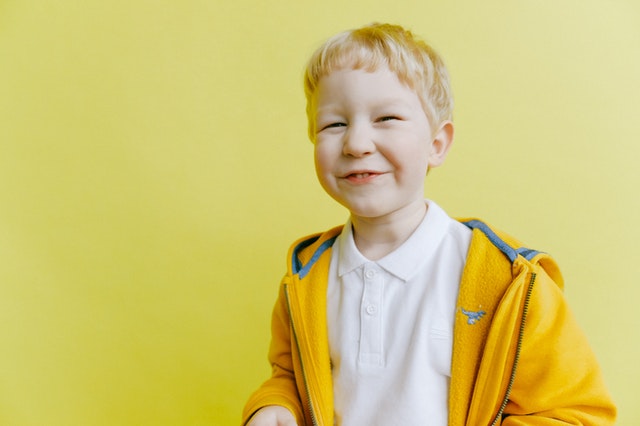 Featured in countless samba songs (and even Anitta’s catchy “Vai, malandra!”), malandro is arguably our most essential word to describe people. A malandro is a rascal, a scoundrel, a hustler, sometimes endearingly so. Like the figure of a trickster, it is someone who uses his wits to get out of a tough spot, often in a deceitful but clever way. Will Smith’s character in Fresh Prince of Bel Air would be a good example of a malandro.

Another key word in our language, cara de pau can be literally translated as ‘wood face’, but it refers to a bald-faced, cynical person, who has the nerve to do something wrong or inappropriate but feels shameless about it.

You will unfortunately meet quite a few of enrolado Brazilians, since we’re not used to taking our clocks very seriously. An enrolado person is kind of a slacker or a flaky, a bit unreliable person, who forgets to honor certain commitments, tends to be late for social events or not show up at all.

Read the full post on the amusing verb enrolar here.

What about you guys? Are there any one-of-kind and hard to translate words in your culture to insult others? I’d love to hear about them. Drop a comment below. Até mais!