[As três canções mais populares de Natal do Brasil] Feliz natal a todos! Merry Christmas, everyone! Músicas natalinas (Christmas songs) are pervasive around this time of the year to get everybody in the holiday spirit. In Brazil, however, the genre never really seemed to take off. But over the years, some recordings on the theme have managed to stand out and become hymns of this jolly celebration period. Let’s get to know some of them to enjoy some Christmas mood in Portuguese? 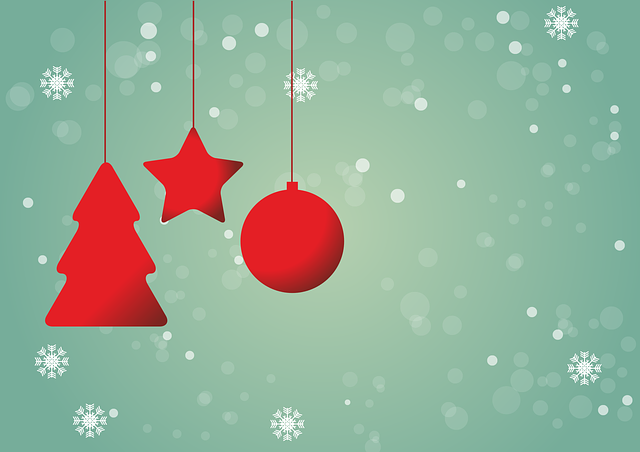 When it comes to Christmas songs, it is simply impossible not to remember the all-time favorite “Então é Natal”, immortalized in the voice of cantora (singer) Simone. When the end of the year approaches, the song starts playing absolutely everywhere. The hit is a version of Claudio Rebello for John Lennon and Yoko Ono’s song “Happy Xmas (War Is Over),” but without addressing the political and war issue, its focus is on the melancholy of the holiday season.

Although arguably the greatest success of its kind, its acceptance is by no means a consensus among the Brazilian people. Maybe this is due to the fact that the first track on Simone’s “25 de dezembro” album has been playing exhaustively since 1995. There is even a running joke of the population demanding her tune to be banned from playing, but truth be told, the date wouldn’t be the same without it.

The songs “Sino de Belém” (version of “Jingle Bells”) and “Noite Feliz” (version of the Austrian song “Stille Nacht”) are widely successful around here, but we also have great original works. One of them is Boas Festas (Happy Holidays), written by the composer Assis Valente and released in 1933. There are numerous recordings of this song, which is also quite melancholic. The lyricist reports that he long ago asked Papai Noel (Santa) for happiness, but never had his desejo (wish) come true.

Although it may be starting to sound like it, Christmas in Brazil is not just about sadness! Otavio Babo Filho’s “O Velhinho” (translated as “the old man”) has a much more optimistic perspective (although not exactly consistent with Brazil’s blatant social inequality). In this work, there is a gesture of gratitude towards the “the old man”, an affectionate way to address Santa Claus, for not leaving anyone behind when giving out gifts, whether rico (rich) or pobre (poor).