Passing the Baton on the Russian Blog and Maria’s Top Posts Posted by Maria on Mar 31, 2020 in Uncategorized

Those of you who have been reading this blog for a while will know that I have written for it for the past 6 years, posting 356 articles. I’ve been honored to be a part of this blog and interact with our readers. As I step down to concentrate on other endeavors, I’d like to look back on some the posts that I enjoyed writing or researching or that touch on subjects that I care about. 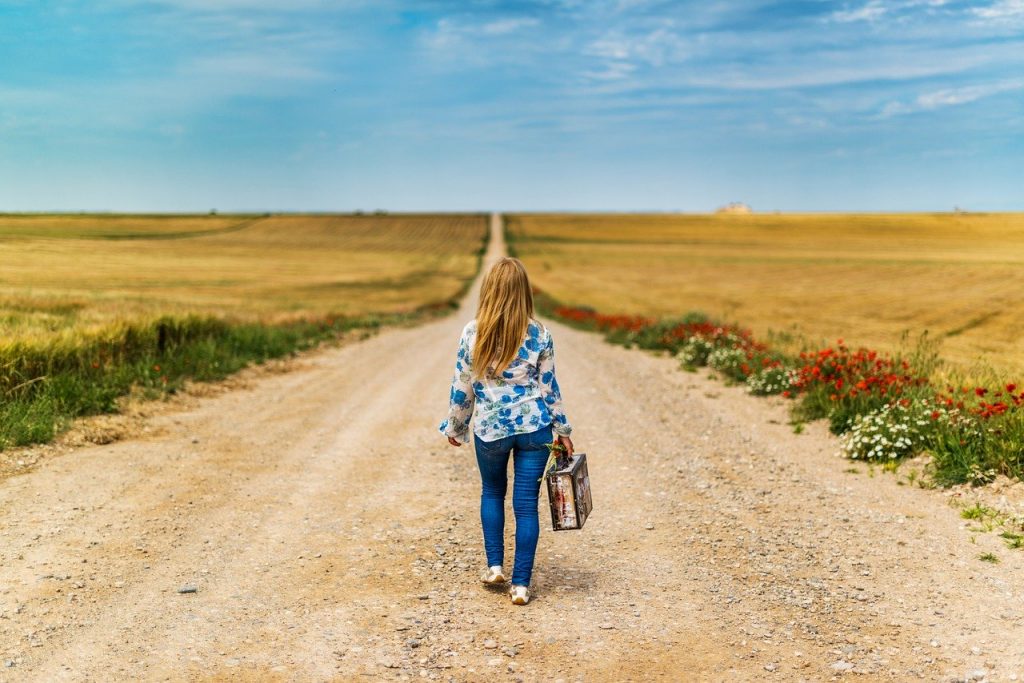 I appreciate series or films that feature Russian characters or the Russian language because they can spark the audience’s interest to learn more about the people, language, or history depicted in the show. The Chernobyl mini-series was definitely one such show—praised for its accuracy in showing Soviet minutiae and attitudes.

Talking About Chernobyl in Russian

I have also learned a lot from public opinion polls. Some surprising and sometimes unsettling patterns emerge and one starts to understand, if not agree with, the respondents better when they give their reasons for feeling a certain way.

Looking Beyond Russia and Russians

In my writing for the “Russian” blog, it was important for me to remember that not all speakers of Russian live in Russia or identify as Russian and, conversely, Russian is not the only language that is spoken in Russia. In this post, I featured 5 other languages spoken in various parts of the country.

Another fascinating aspect of Russian life is the complex relationship between ancestry, citizenship, self-identification, language, and culture. No blog post can give cover this topic fully, but I shared a few examples where a person might have been called Russian but not lived in Russia or not spoken Russian.

Who Gets Called “Russian”?

Back down in the practical domain, I put together some tips to help a visitor, immigrant, or expat navigate life in Russia. I remember taking a Russian proficiency exam in the US, where I had to simulate a conversation with a rental manager. That kind of conversation is very unlikely in the Russian context, and in this post, I explain how rental arrangements in Russia may be different from your expectations.

5 Things You Should Know About Renting Apartments In Russia

Something I’ve often missed when learning other languages and something I tried to share on this blog is the kind of everyday informal language that may not be featured in a textbook. I’m not talking some sort of obscure, rapidly changing youth jargon. For example, you might have learned the word вот as “here is,” but why do Russians keep using it in nearly every phone conversation?

Last but not least, many Russian verbs share the same root and only have a different prefix. While such verbs keep the same core idea, their meanings may differ drastically. These collections of “related” verb give you a chance to see how that meaning changes from verb to verb.

Give or Take: Russian Verbs with -давать

Again, it’s been an honor writing for you all this time. I leave this blog in great hands—you will be meeting our new bloggers soon! If you would like to follow my professional updates, my contact information is in my signature below.