Protect Your Home With Domovoi Posted by Nadya on Mar 18, 2021 in Culture, Traditions

If you want to protect your home, you do not have to install security cameras and alarms. You can get a domovoi.

Домово́й (domovoi, domovoy, or domovoj – singular, домовы́е–domovye – plural; literally, “[it] of the house”) is a house spirit in Slavic (славя́нский) folklore (фолькло́р). You can also read about other Russian folk characters here.

Tradition says that each house has its own domovoi. And the domovoi is its guardian (страж). Additionally, this hardworking and thrifty “person” helps around the house. It especially takes care of children and pets. 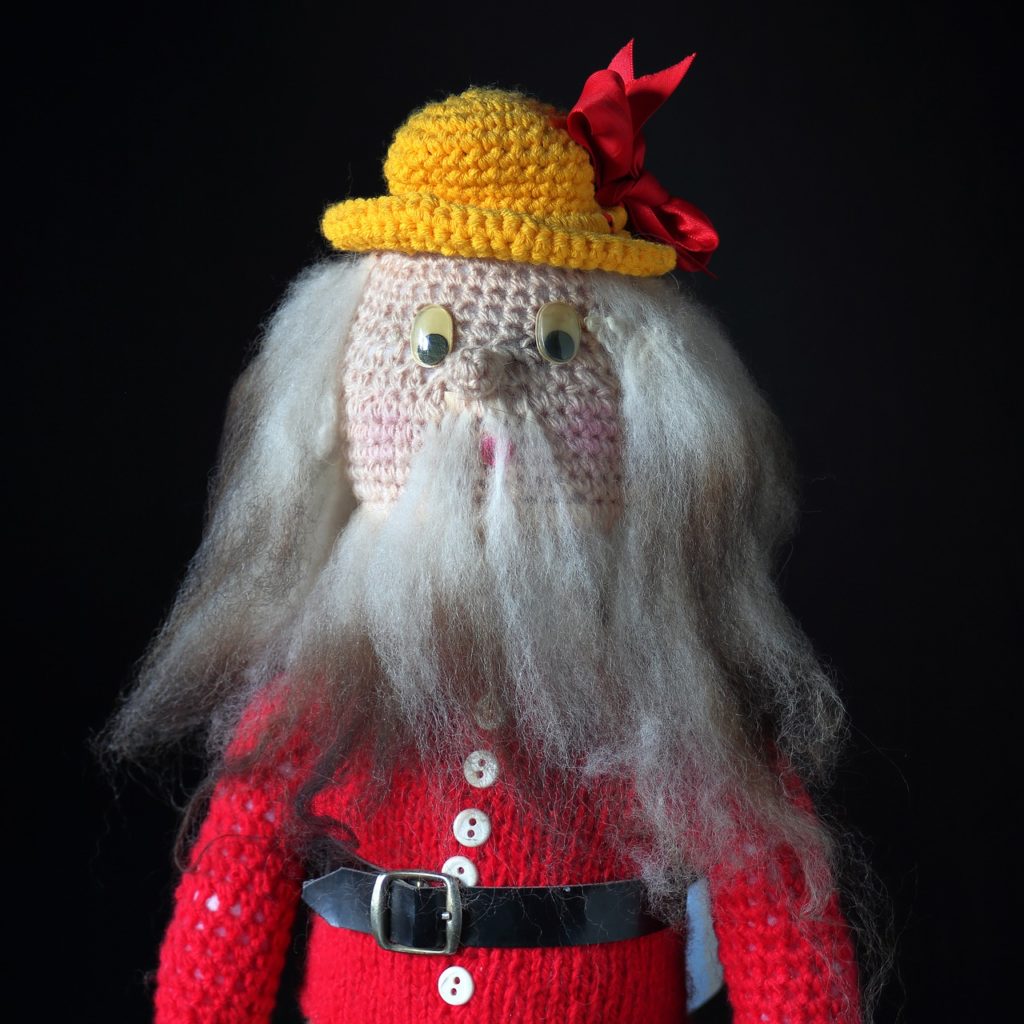 Image by Alex_vagler from Pixabay

When moving to a new home, do not forget to take your domovoi with you. To do this, take a hat or an old boot (in ancient times, peasants used ла́пти — bast shoe). Holding it in your left hand, go around the house covering the entire perimeter counterclockwise, starting from the front door. At the same time, invite the domovoi to go with you.

Although Christianity (христиа́нство) fought against peasant belief in these supernatural beings, the shift in spirituality was slow. Thus, together with the domovye, people invited priests to bless their new homes.

According to old Russian beliefs, domovye live in houses behind the пе́чки (old-style Russian stoves). Apparently, in the apartment, most likely, it should be somewhere in the ventilation system. At least that’s what the Soviet fairy tale (ска́зка) says about the domovoi Kuzya.

Those who saw the domovoi with their own eyes say that it is small, covered in hair all over (even the palms of his hands), shaggy and bearded. It’s funny that during the 20th century in Russia, there were many such “witnesses” who allegedly caught domovye on tape.

As you already must have gathered, domovye are kind creatures (существа́). Moreover, they can protect homes from calamities, for instance, fires, floods, or lightning strikes. Again, it is cheaper than buying insurance. 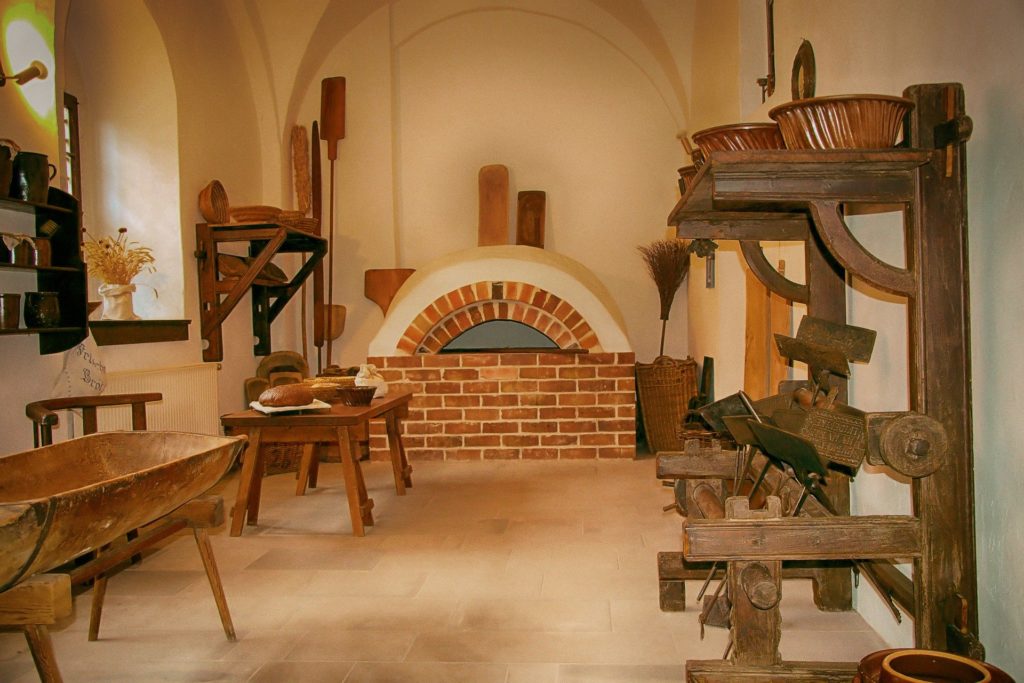 Image by hansbenn from Pixabay

Do not make the domovoi angry

However, it is easy to offend the domovoi. For example, when your home’s atmosphere becomes tense, you are irritated, or poorly keep the household.

In this case, it turns into a barabashka (бараба́шка. To be honest, no one knows if this is the same or two different characters.) with poltergeist (полтерге́йст) behavior. If you accidentally dropped your plate of pasta on the floor, you could blame the domovoi. It breaks dishes, scares children, makes a mess, and wakes people up at night banging on pots. And most importantly, it hides things. So if it’s already the second day and you can’t find the keys, ask the barabashka to return them to their place. However, keep in mind that peace and calm in the house will be its demands.

On March 30th of each year, the domovoi turns malicious (злой) from dawn until midnight.

The creaks of a home, pipes sounding, loud bangs, wind from nowhere, or a suddenly opened window can startle (испуга́ть) even the most mundane adult. Therefore you must bribe it with food. Simply leave milk and biscuits in the kitchen overnight.

Make sure to keep your domovoi happy!