The Magic Russian White Desert – Chukotka Posted by Nadya on Jul 20, 2020 in Culture, History, Russian life, when in Russia

Chukotka is one of the places on our planet where permafrost and the majestic nature are merged. It looks like an endless white desert. Its landscape has not changed for several thousand years. It is here that you can meet a bear on the street.

Chukotka (Чуко́тка) or, as it is formally known, Chukotka Autonomous Okrug (Чуко́тский автоно́мный о́круг)1“okrug” is the Russian word for district is the northeasternmost region of Russia.

It has a maritime (морско́й) border with the United States in the east, through the icy waters of the Bering Strait (Бе́рингов проли́в). The distance between Russia and the United States is less than three miles. On clear days you can even see Alaska (Аля́ска) from the Chukotka’s coast. Perhaps these two lands were part of the same continent 13,000 years ago. Scientists suggest that Native Americans share their DNA with some ethnic groups of Chukotka. Both countries plan to build a transcontinental railway tunnel or bridge to link the areas. The Bering Strait crossing project for a connection between Chukotka and Alaska has existed for over a hundred years. 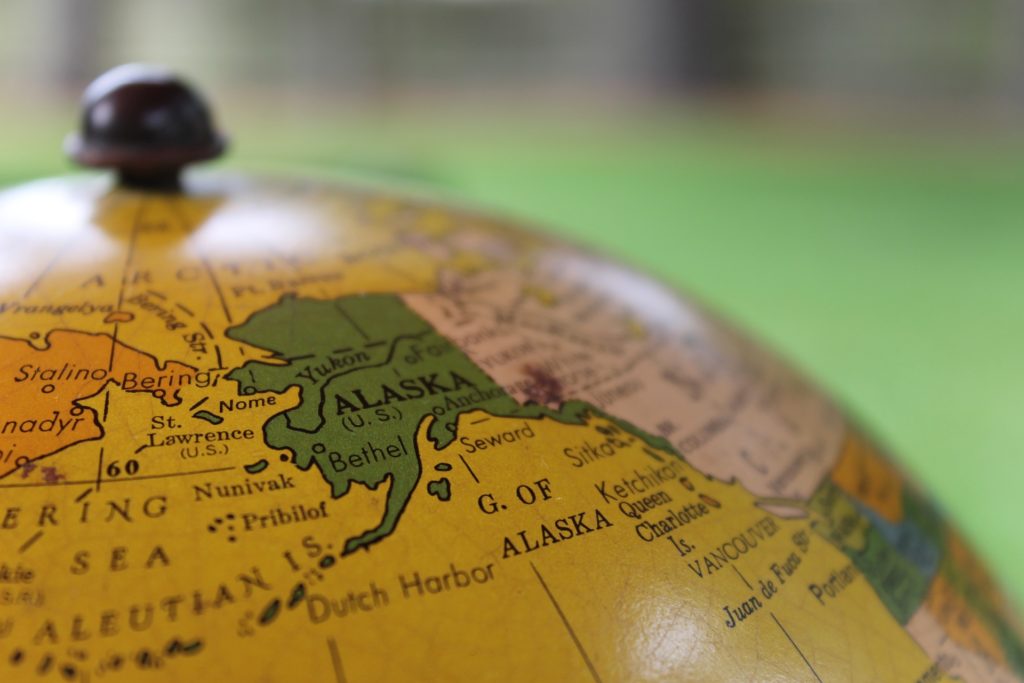 The population of Chukotka is only about 50,000 people, who are mostly engaged in reindeer herding (оленево́дство), gold mining, and sea mammal (морско́е млекопита́ющее) hunting (охо́та). 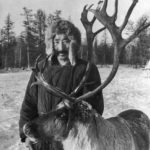 The region is one of the most productive marine areas in the world. Whale (кит), beluga whale (белуха), walrus (мо́рж), and seal (тюле́нь) hunting, along with cod (треска́) and salmon (лосо́сь) fishery (рыболо́вство), are the traditional occupations of coastal communities. The Chukotka wildlife also includes wolves (во́лки), grizzly (гри́зли) and polar bears (бе́лые медве́ди), fox (ли́сы), and a variety of Arctic (Аркти́ческий) birds. 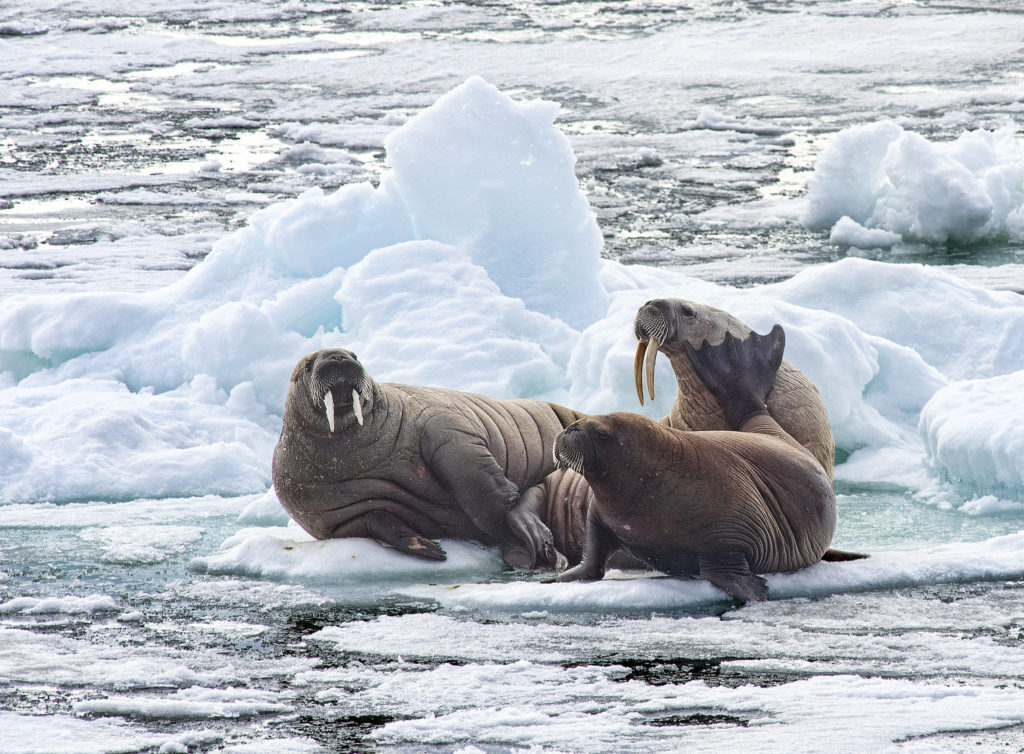 The weather (пого́да) in Chukotka is unstable, with strong cold (холо́дный) northerly winds (ве́тры), which at any moment can turn into southwestern storms (што́рмы). Winter (зима́) lasts up to 10 months. To make everyday life more colorful, many buildings are painted in bright colors. 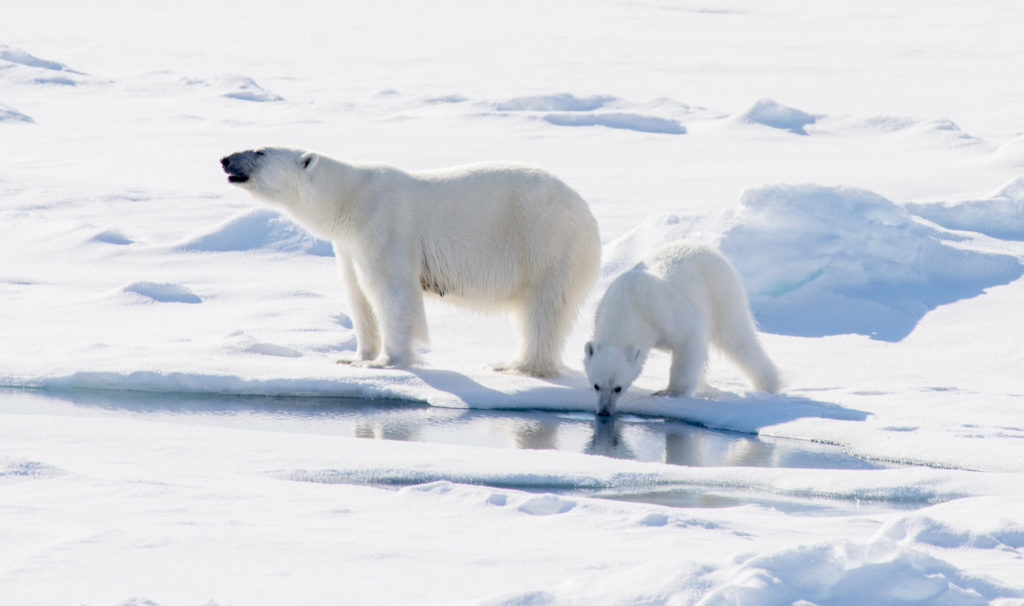 Also, because of the constant cold temperature (температу́ра), it is extremely difficult to grow vegetables there. Therefore, the prices for them, as well as for fruits, are very high. For example, a pound of tomato or bananas are on sale for around $10, and one watermelon can cost you $70. Summer temperatures can reach the mid-seventies in July, and can drop below -40 in winter. Many climatic (климати́ческий) records were registered there. 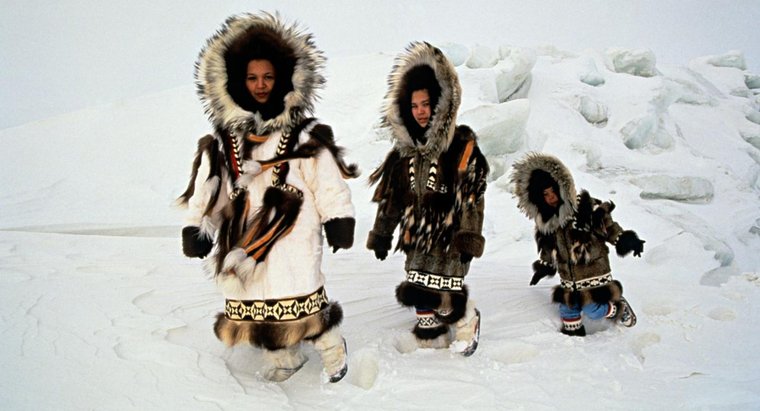 Eco- and ethno-tourism have recently become popular. Travelers go on cruises (круи́зы), and scientists regularly come on expeditions (экспеди́ции). Chukotka Autonomous Okrug is the territory on which the border regime (пограни́чный режи́м) operates. To enter, special permission (разреше́ние) is required. But passengers of cruise liners are allowed to land there and stay for 72 hours without such permission, or any visa.

Traveling by waterways provides an excellent opportunity to see the beautiful nature (приро́да) of Chukotka. Boating and kayaking are possible only in July and August; in the rest of the year, the rivers are covered with ice (лёд). Extreme travelers consider the region as one of the most exotic and difficult destinations in the world. Coming here, tourists need to be prepared for physical discomfort, terrible weather, delays, and all sorts of other problems.

There are no car rentals, but it is not necessary. Paved roads are available only in the towns; ice-and-snow roads are found throughout the rest of the territory. Some locals have off-road vehicles. The main transportation is by sea and air. Chukotka also still has no proper internet connection. 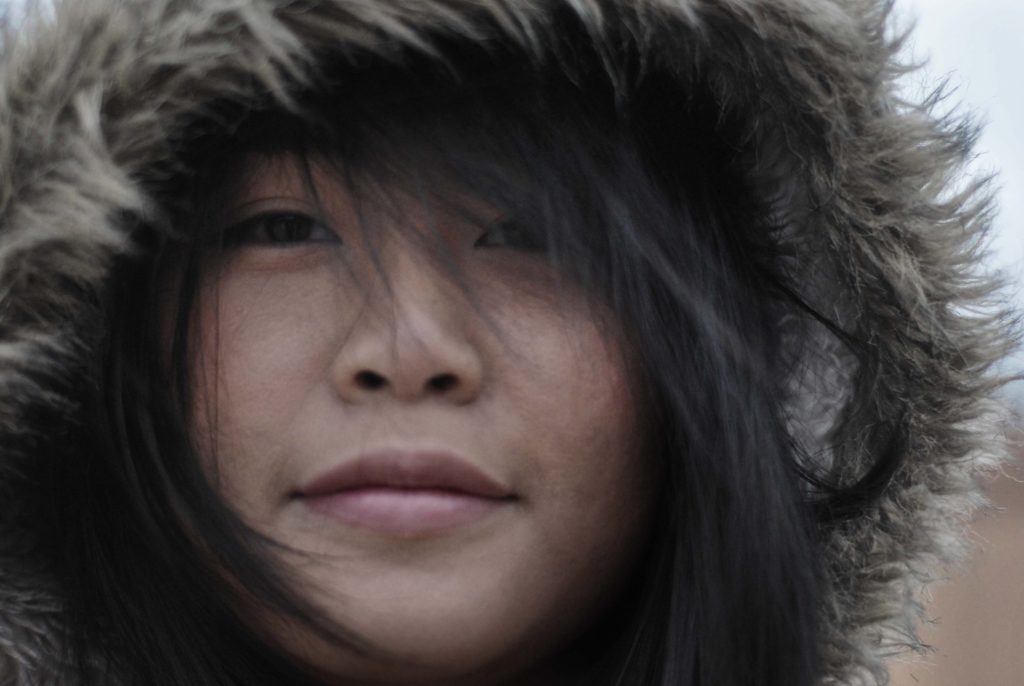 Despite its isolation (изоли́рованность), it is an open society. Hospitality (гостеприи́мство) and generosity (ще́дрость) are highly prized among the locals.