Not sure if it’s July heat in Nur-Sultan, Kazakhstan that’s making any effort to do anything three times more exhausting, or the fact that I consumed triple the recommended amount of chocolate fudge cake for my birthday (you only turn 25 once, right?) — either way, I’m feeling like the biggest sloth. So, why not take this leisurely summer vibe and turn it into an opportunity to talk about Russian idioms about being lazy and idle. 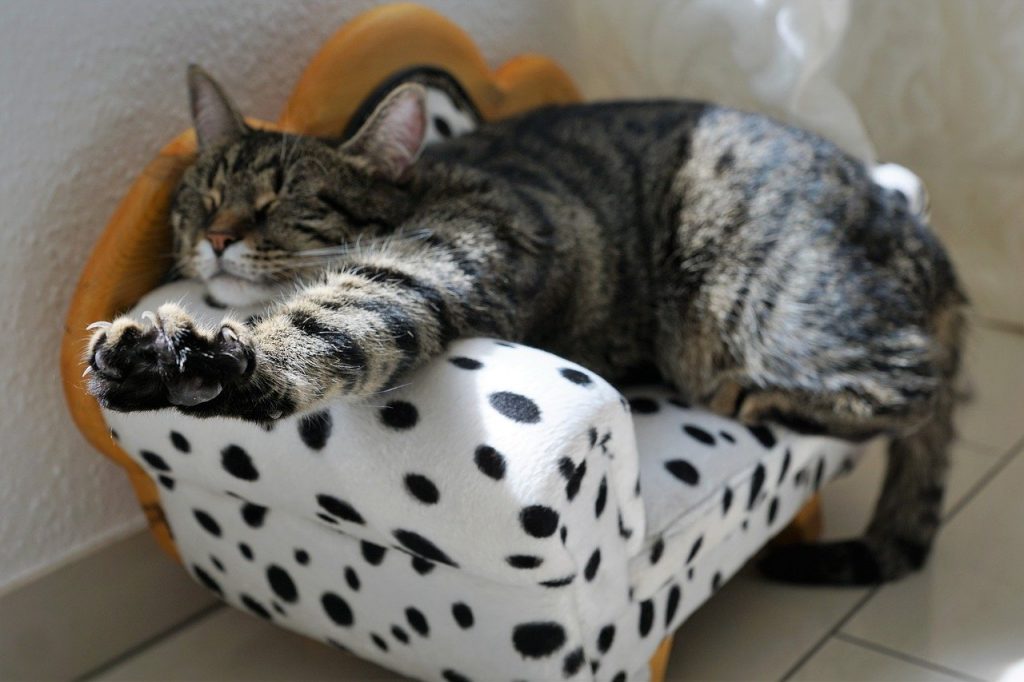 Image by photosforyou from Pixabay

Баклу́ша is a Russian word for a simple wooden block roughly carved out for making wooden toys, spoons, and other crafts. Since making these blocks was considered a rudimentary skill attainable by even the most inexperienced woodworkers, the task itself slowly became associated with lounging around. 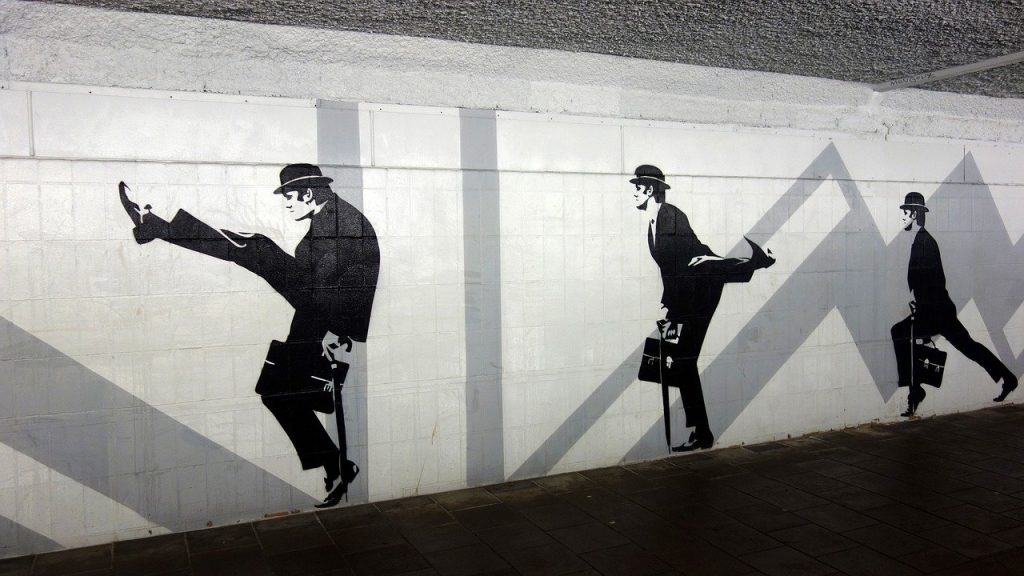 Image by Aline Dassel from Pixabay

It is believed that a number of private medical centers in the 19th century Moscow were big on working with patients suffering from obesity. One of these clinics was owned by a German professor Justus Christian Loder whose main method of fighting obesity was taking regular walks. For the majority of Muscovites who were struggling to make their ends meet, Loder’s clients and their idleness seemed extravagantly wasteful. They would refer to Loder’s rich patients as “лодыри”, and, with time, the expression “гонять лодыря” established itself as a reference to idlers.

Бирюльки is a type of traditional Russian game and a word for knick-knacks. In the game, the players used little hooks attached to a string on a stick to pick up various items of the floor. Gradually, the game became an idiomatic expression to mean that one is spending their time doing nothing particularly useful.

The literal translation of this idiom is very straight forward, meaning “pouring something from an empty vessel into another empty container”. The expression is believed to originate from a culture of Hellenistic philosophers that would lounge around pondering about life’s unanswerable questions. When the Greek philosopher Demonax encountered such a “lounge party” he compared the situation to milking a goat into a strainer. Another equally amusing phrase in Russian used to describe those wasting time idly is “толо́чь во́ду в сту́пе” (literally: “to mash water in a mortar”). While idiomatic expressions may seem absurd when translated literally, the ones about idleness appear to be particularly vivid with imagery. 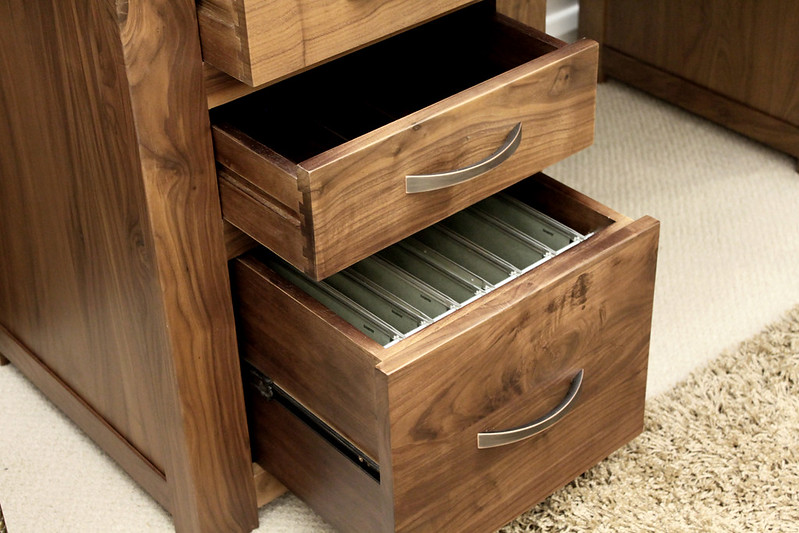 This one might a bit of an outlier among the aforementioned expressions on idleness, but it still conveys the notion of being lazy and not getting the important things done. The part about “долгий ящик” is especially worthy of attention here. “Ящик” meaning “a box” or “a crate” is not generally used with the adjective “долгий”, which means “long” in reference to time, as in “долгий срок”. Most likely, “ящик” was described as “долгий” for the very reason that bureaucratic requests and complaints were being put away in desk drawers for a long time without getting addressed.

This expression is a fun linguistic throwback in time to seventeenth-century Russia. The fashion of the time dictated that бояры (noblemen) wore coats with really long sleeves that highlighted their status above all work physical and manual. “Спустя рукава” means to have your sleeves hanging down, as opposed to another common idiomatic expression “засучив рукава” (“having your sleeves rolled up”) when talking about getting ready to work.

Тяну́ть волы́нку – to work on something lazily; purposefully drag out a task 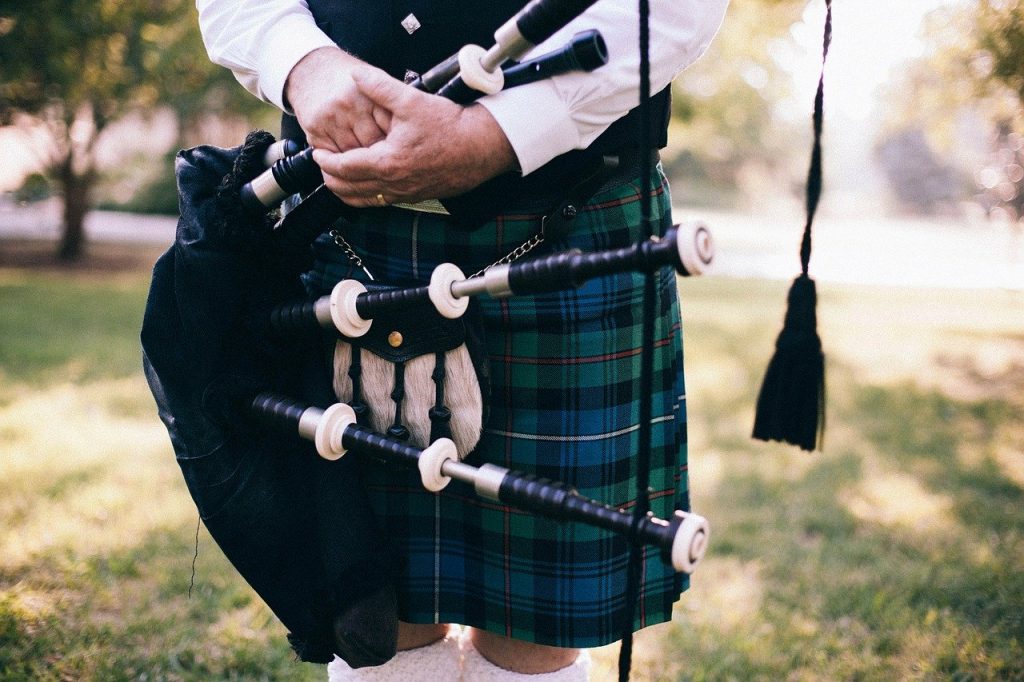 Image by PublicDomainArchive from Pixabay

Волынка is the Russian word for “bagpipes”, a Scottish musical instrument capable of making long-lasting sounds. The signature bagpipe sound became associated with sluggishness, leisure, and an overall unhurried manner of doing things. The Russian expression “тянуть волынку” is used to refer to people who always put away tasks and deliberately slug around before getting started on something.

Some of these sayings have more than one origin story. Have you heard of other theories on how these idioms came to express “idleness”?