Things That Get Called Russian – Part 2 Posted by Nadya on Jul 23, 2021 in Culture, Food, language, Vocabulary

We continue to discuss what people around the world call Russian, except the Russians themselves.

Image by anncapictures from Pixabay

Black Russian is a classic cocktail (коктейль) based on vodka and coffee liqueur. It was created in 1949 by Gustave Tops, a Belgian bartender (бармен). The cocktail recipe is simple: for five parts of vodka (водка), you need to add two parts of coffee liqueur (кофейный ликёр) and ice (лёд). However, there are many variations of this drink. As a rule, such a cocktail is served in an old fashion glass (стакан).

Of course, it is very interesting where this strange name came from. The “Russian” part of the name refers to vodka. Interestingly, these two words became a direct association of each other. And “Black” banal means the color (цвет) of coffee liqueur.

A native or resident of the Republic of Belarus (Республика Беларусь). Actually, it was a joke.

In fact, to this day, there are disputes over the name of the republic. In Belarusian, it is called Беларусь (Belarus). However, in Russian, its old name – Белоруссия – is still used. As it became clear, this word consists of two: “белый (white)” and “рус (from “русский” – Russian).”

Everything is much simpler – “White Russian” is also a cocktail. It was invented in the 1960s in the United States. By the way, it became popular after the movie (фильм) “The Big Lebowski,” where that cocktail was the main character’s favorite drink (напиток).

If you add cream and slightly change the quantities to “Black Russian,” you get “White Russian.”

By the way, Russians never add vodka to coffee (кофе). However, a cocktail with cognac in coffee became very popular. But that’s another story. 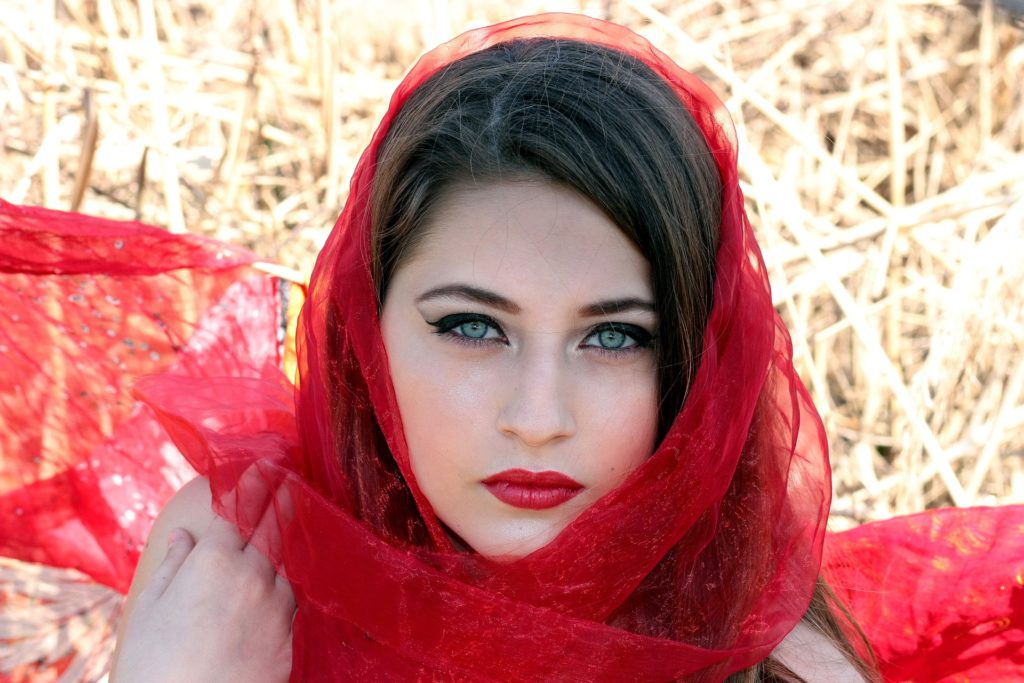 Image by Adina Voicu from Pixabay

I will quote Anton Chekhov‘s famous phrase, “Brevity is the sister of talent (Краткость – сестра таланта).” 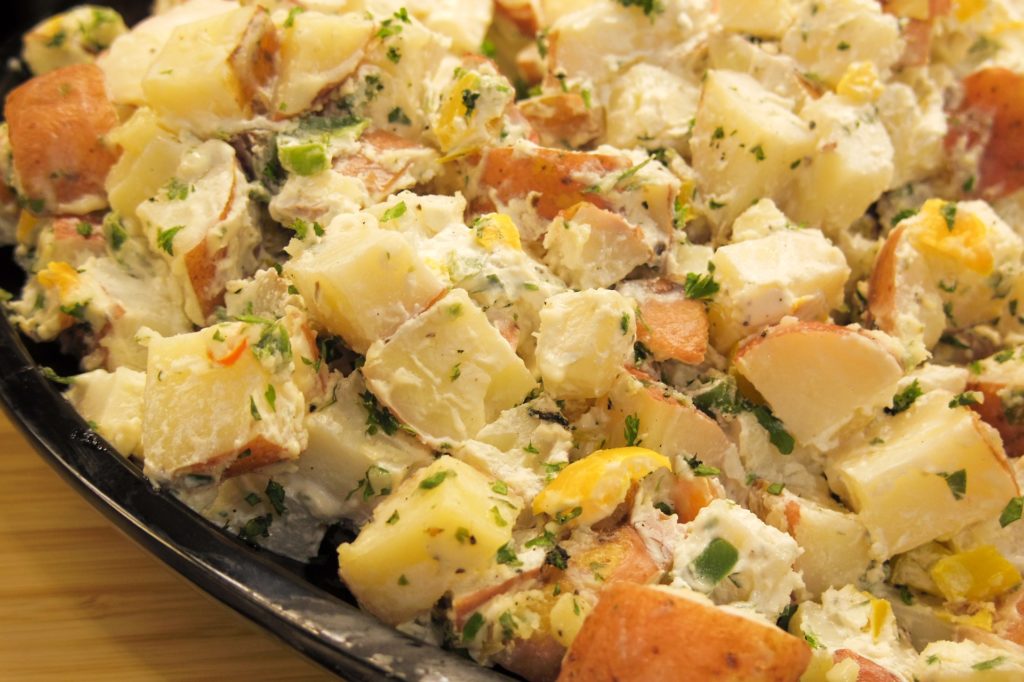 Image by kartynas from Pixabay

Honestly, despite that it is similar to Olivier salad (Оливье), it is not the one. Once in a restaurant, I had to eat a strange salad with potatoes and some kind of white sauce. It is funny that it was called Russian. In fact, it was more like just a potato salad. As a matter of fact, the recipe for the original Olivier salad is HERE. 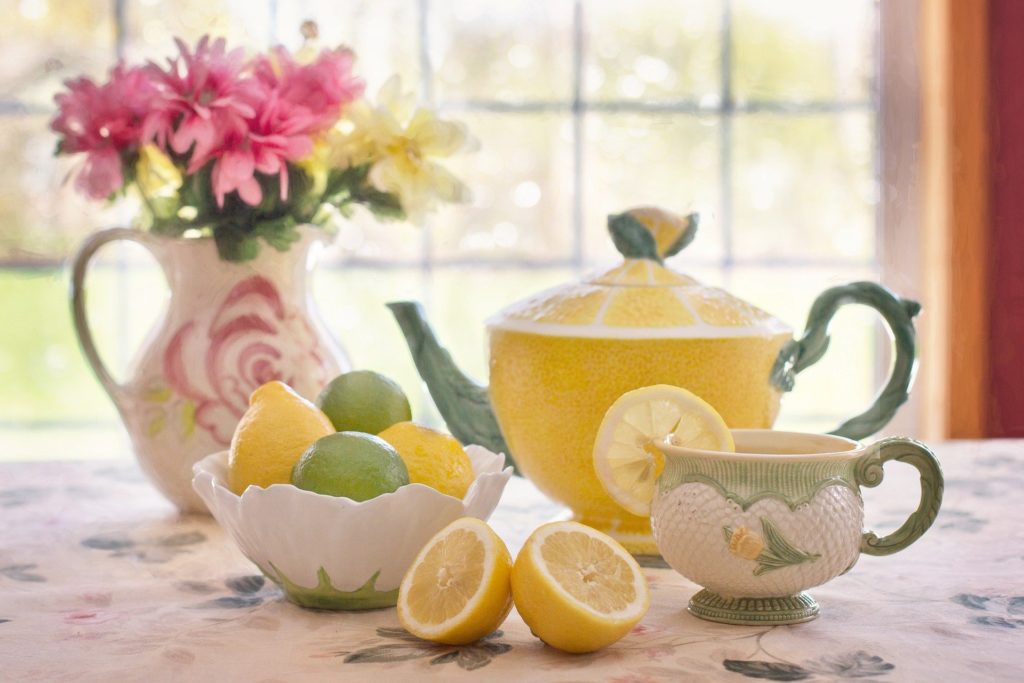 Image by Jill Wellington from Pixabay

Unexpectedly, Russians drink hot (горячий) tea (чай) more often than vodka. That was another joke. However, it is true – hot black tea with sugar (сахар) and a slice of lemon (лимон) is a common everyday drink in Russia.

According to Russian tradition, one should always offer tea to guests. In addition, any Russian feast always ends with tea.

It is still not known precisely why this tea is called Russian. Some people say that it goes back to Soviet times. Supposedly, the tea was of poor quality, so the lemon overpowered the bad taste. Others think that the upper-class Russians preferred to drink tea with lemon in the mornings. According to one legend, two Cossack Atamans brought it from China. Another legend says that this recipe has nothing to do with Russia at all. Instead, it was from some church (церковь) cookbooks (поваренные книги).

In general, tea in Russia is a whole culture. To better understand the Russian mentality, read THIS BLOG.

Do you know of any similar examples in your culture?