Why Are Russian Place Names So Long? Posted by Maria on Oct 29, 2018 in when in Russia

Perhaps one of the things you noticed when visiting Russia is how long the city and street names were. Maybe you never quite learned to sound out the name of the metro station closest to your hotel. “Novo… whatever,” you’d say, before taking off. Why do Russian names have to be so bulky? The answer lies in the Russian grammar and writing system. 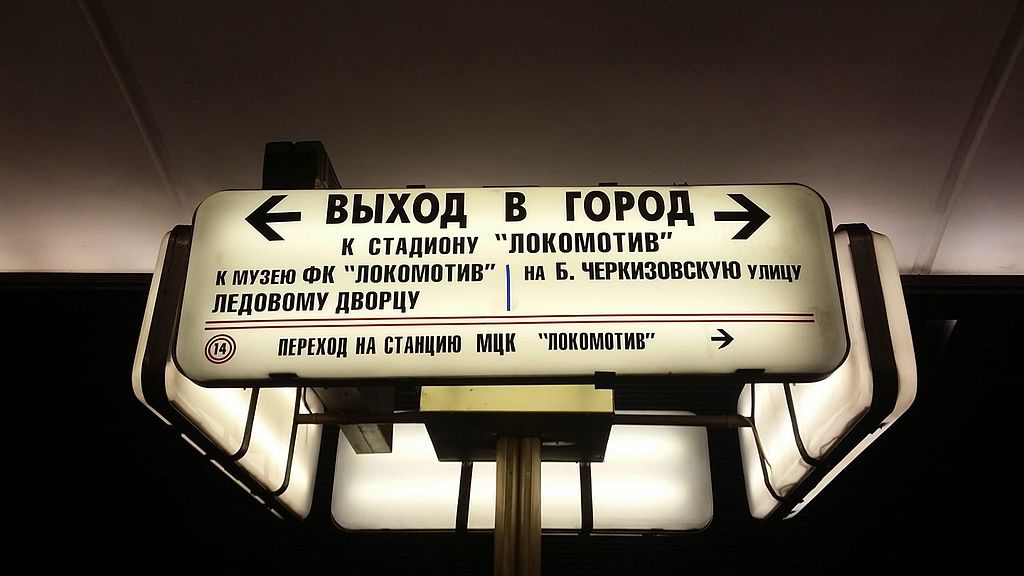 You might have heard in your linguistics class, if you ever took one, that Russian is a inflected language. What that means is that Russian uses morphemes (parts of the word like suffixes or endings) to express grammatical meanings, such as tense, gender, case, etc. For example, in the sentence “Ребёнок рад пода́рку” (“The child is happy to receive a gift”), the ending –у in подарку conveys the following information: noun, second declension (used for masculine and neuter nouns), singular, and dative case.

Moreover, suffixes are widely used to form certain parts of speech. For instance, “fall weather” is not “ погода” but “осе́нняя пого́да.” The suffix -н- and the ending -яя transform the noun “осень” (“autumn, fall”) into the corresponding adjective.

This brings us to Russian place names. They tend to contain all these little elements that convert the initial building blocks into the appropriate part of speech in the right gender, resulting in sometimes unwieldy designations.

Take, for example, the Moscow station name Красносе́льская (Krasnosel’skaya). What a mouthful, right? The station is named after the street bearing the same name. If we break it down, we see that this name comes from кра́сное село́ (“red village” or “beautiful village”). By adding the suffix -ск-, we make this word into an adjective, while the feminine ending -ая makes it agree with the feminine noun у́лица (street) or ста́нция (station). 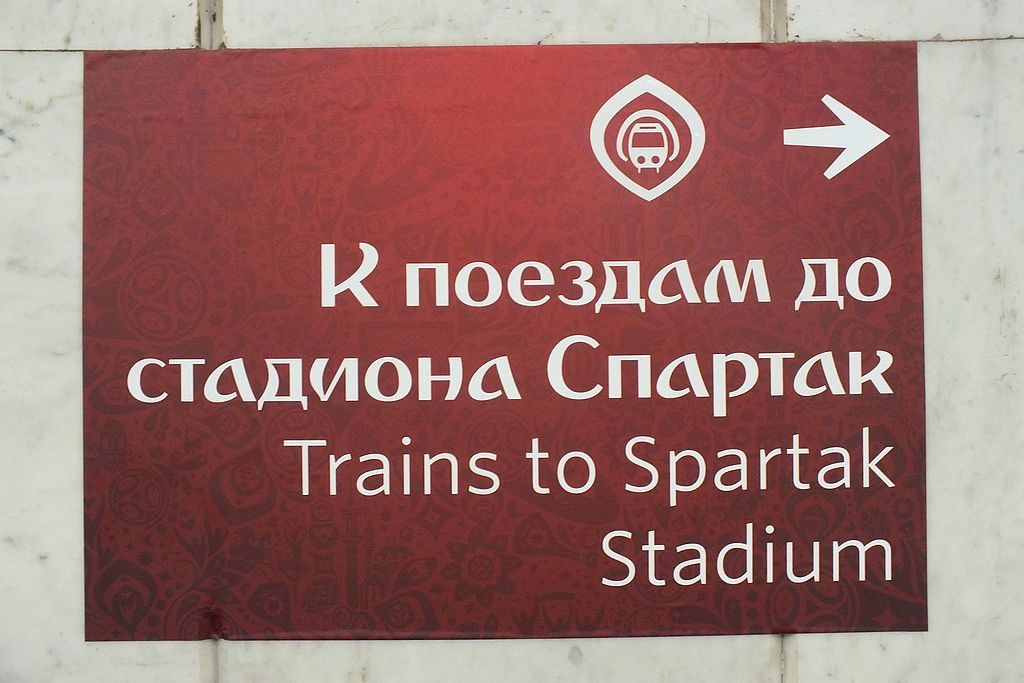 Another reason for why Russian names look so intimidating in English letters is that there is no one-to-one correspondence between the Cyrillic and the Latin alphabets. As a result, it is not always clear how to read some of the transliterated names. Using the principles described above, if you read Russian, you can figure out the components of the city name Благове́щенск—блага́я весть (“good tidings”).

However, if you read this name in English—Blagoveshchensk—your eyes probably glaze over at the sight of “shch.” How in the world are you supposed to say that?! This unwieldy letter combination is how the Russian letter щ (pronounced as a soft “sh”) is transliterated according to some systems. Similarly, Заха́рьевская у́лица turns into Zakharyevskaya. If you don’t know that kh stands for х (breathy h sound) and “ye” is pronounced “yay” and not “eye,” you might as well give up when you see this name.

Now you know that grammar and transliteration both make Russian place names tricky for people from abroad, but how does that help you? You’re reading this blog, which I hope means you are learning Russian. Learn to read Russian letters. Little by little you’ll learn to recognize the most common suffixes and endings.