If you follow international news, you might have heard about two Russian men who were accused of poisoning a Russian defector in Salisbury, England. As with any contentious, developing story, there are conflicting accounts of what happened, so I will include quotes from various news outlets covering it. 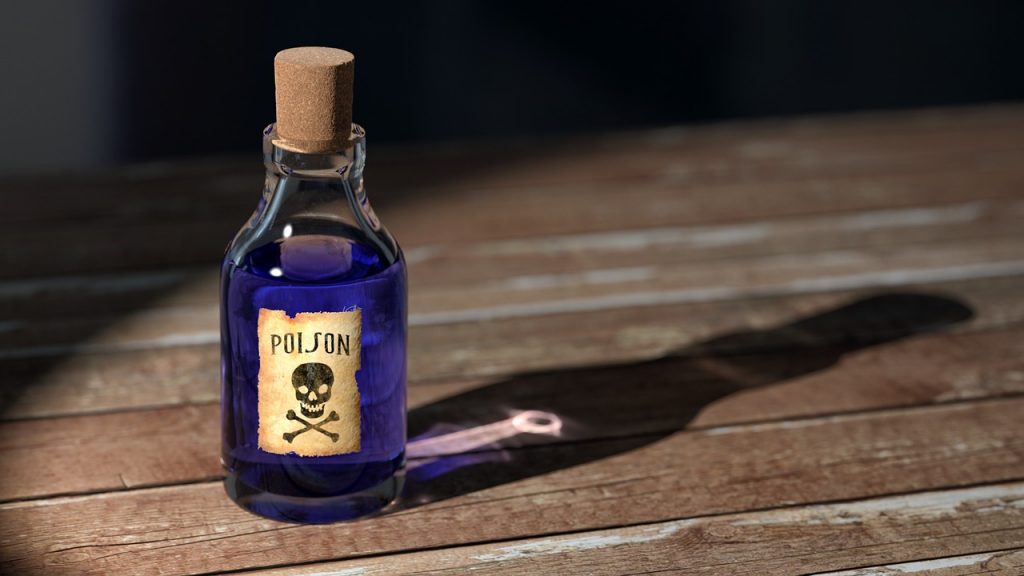 In early March 2018, former intelligence officer Sergei Skripal (Серге́й Скрипа́ль), who had defected to the UK, and his daughter Yulia (Ю́лия) were found unconscious on a park bench. Skripal had worked for a military intelligence agency, known as GRU (ГРУ) prior to 2010.

The two survived, and it was established that they likely came into contact with a nerve agent called Novichok (новичо́к). Later, two civilians and a police officer (полице́йский) were poisoned, and one of these people victims died.

UK authorities released CCTV images of two Russian nationals who were accused of poisoning the Skripals. The alleged perpetrators’ names were Aleksandr Petrov and Ruslan Boshirov (Алекса́ндр Петро́в и Русла́н Боши́ров), although the police emphasized that these names could be fake. The Russian government has denied any involvement. 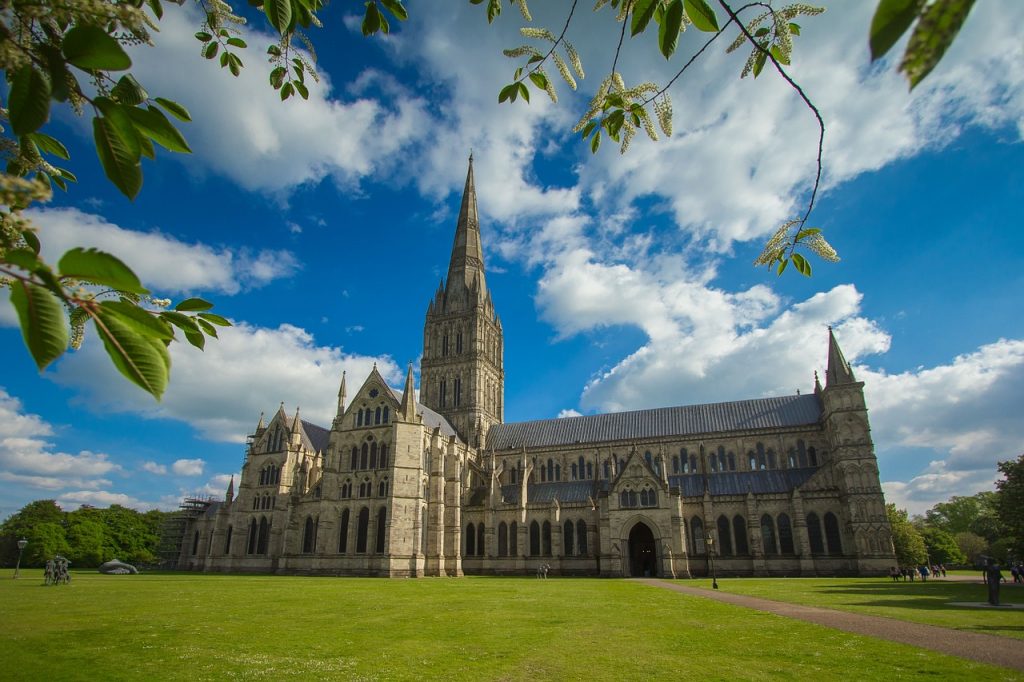 In a bizarre turn of events, the two suspects appeared on the Russian-government-sponsored RT network. They claimed they were regular tourists (тури́сты) enticed by the Salisbury cathedral and had nothing to do with the poisoning. The Russian internet found their stilted descriptions of the “123-meter spire” (шпиль) odd for tourists and erupted in memes and parodies.

The investigative outlet Bellingcat has since gone through images of military academy graduates and through the biographical details of the supposed “Petrov” and “Boshirov.” Based on this information, they claim to have established the real identities of the two men — Aleksandr Mishkin and Anatoly Chepiga (Алекса́ндр Ми́шкин и Анато́лий Чепи́га). Former co-workers and classmates have since come forward saying they recognized the two as being the Salisbury suspects.

Since these revelations came out, there have been reports of a third Russian operative allegedly involved in the poisoning. This has been a very murky story, indeed, but it has also showed the power of investigative journalism and holding governments accountable. How has it been covered in the media that you read?