¿A dónde va el tiempo? (Where does the time go?) It’s hard to believe that the year is almost finished. The old phrase “el tiempo vuela” (time flies) is appropriate as we prepare to ring in the New Year. Before we pop the champagne, we like to look back on the past year and see what posts our readers enjoyed the most. Here are the top Spanish blog posts of 2021 presented in a Top Ten list. 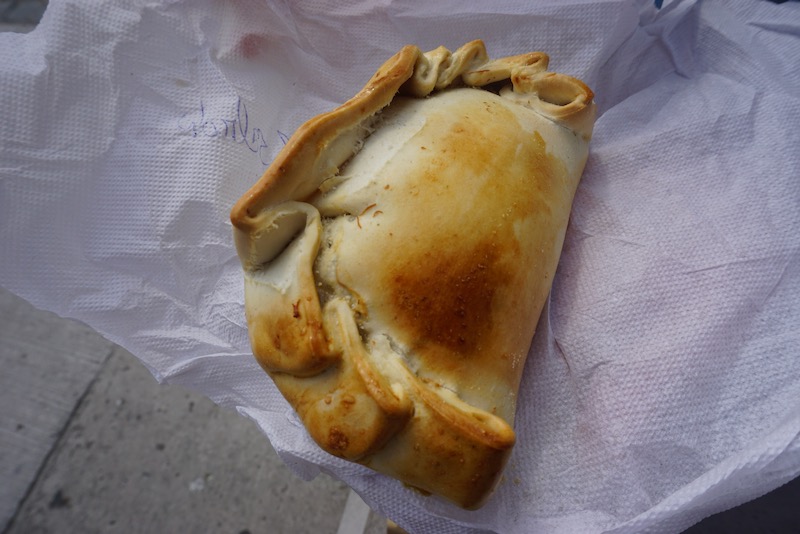 ¿Has probado la comida chilena? (Have you ever tried Chilean food?) Los platos típicos de Chile incluyen empanadas, pastel de choclo, cazuela y completos (Typical Chilean dishes include empanadas, pastel de choclo, cazuela, and completos). If you’re not sure what some of those are, read the post to find out! In addition to learning about these famous dishes, you’ll also learn about the three different regions and common ingredients.

La bachata es un ritmo musical originario de la República Dominicana (Bachata is a musical rhythm originating in the Dominican Republic). It’s an interesting blend of European and African influences, which reflects the diversity of the DR’s population. Learn more about the history of this popular style of music and dance in this post.

Laura and Adam have a popular series here on the blog. It’s a colloquial Spanish course covering a variety of topics. This post is all about pelo (or cabello), both meaning “hair.” There’s a helpful vocabulary list with words like peluquería (salon) and puntas abiertas (split ends). There’s an audio file you can listen to of a conversation about hair and then a transcript you can study from at the end.

Frida Kahlo es una de las artistas mexicanas más famosas (Frida Kahlo is one of the most famous Mexican artists). In this post, I detail some of her classic works and quotes. You’ll learn about her paintings such as Autorretrato en la frontera entre México y Estados Unidos (Self Portrait Along the Boarder Line Between Mexico and the United States) and the stories behind them. There are also several great quotes from Frida, such as “Doctor, si me deja tomar este tequila le prometo no beber en mi funeral” (Doctor, if you let me drink this tequila, I promise I won’t drink at my funeral).

6. How to Order a Coffee in Spanish 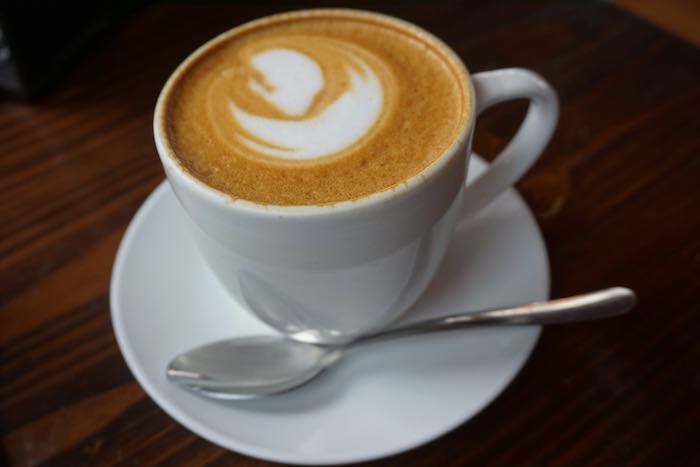 ¿Te gusta tomar café? (Do you like to drink coffee?) I’m a big coffee drinker and always enjoy visiting cafes when I travel. That’s why I wrote this post to help you learn how to order a coffee in Spanish. It’s got a helpful vocabulary list as well as information on different styles of coffee from Spanish-speaking countries, like café de olla in Mexico.

It’s clear that our readers enjoy posts about music, as four of the Top Ten posts are about la musica. In this post, Anais introduces the famous merengue and its two styles – perico ripiao and güira. Read about some of the most well-known artists from this genre and listen to a few songs as well.

¿Cuáles fueron tus canciones favoritas el año pasado? (What were your favorite songs last year?) I introduced some of the top Spanish songs of 2020 back at the beginning of the year, including hits from Bad Bunny, Karol G, Maluma, and more. Watch the music videos, read the lyrics, and follow along with karaoke-style sing-along videos.

Making introductions is a very important skill in any language. This popular post has three different texts that you can study to improve your fluency when it comes to introductions. There are also links to two video posts that you can check out for further practice. 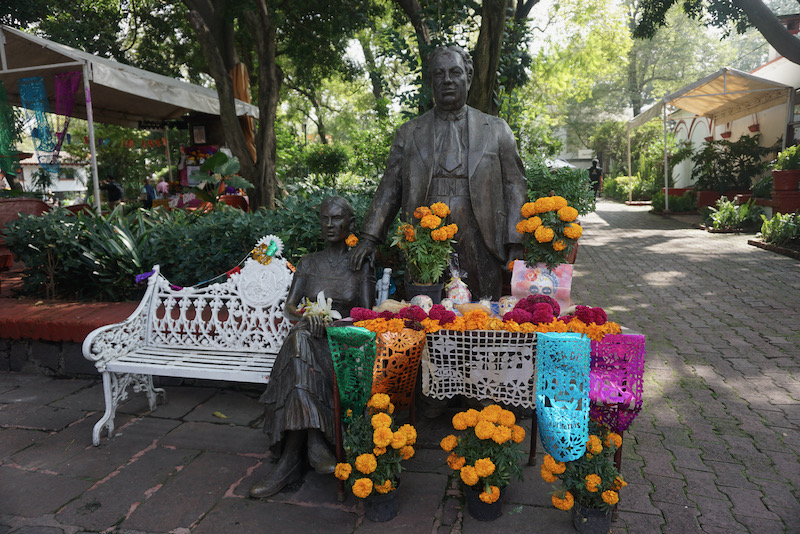 Coming in at #2 on the list is this post about Frida Kahlo’s marriage to another famous Mexican artist – Diego Rivera. Their relationship was described as “la unión entre un elefante y una paloma” (the union between an elephant and a dove) and it was a very tumultuous one. Learn how they met and ended up living in the US together and how it influenced Frida and her style.

It seems like everyone was excited about music this year. I just posted this last week and it managed to top the list of our most popular posts of the year! Practice your Spanish reading, listening, and singing skills by going through this post with three huge hits from this year.

I hope you enjoyed this walk down memory lane with some of our top posts of the year. Thanks to all our readers for your continued support. Please feel free to leave a comment and let us know what you’d like to see on the blog next year. Until then…