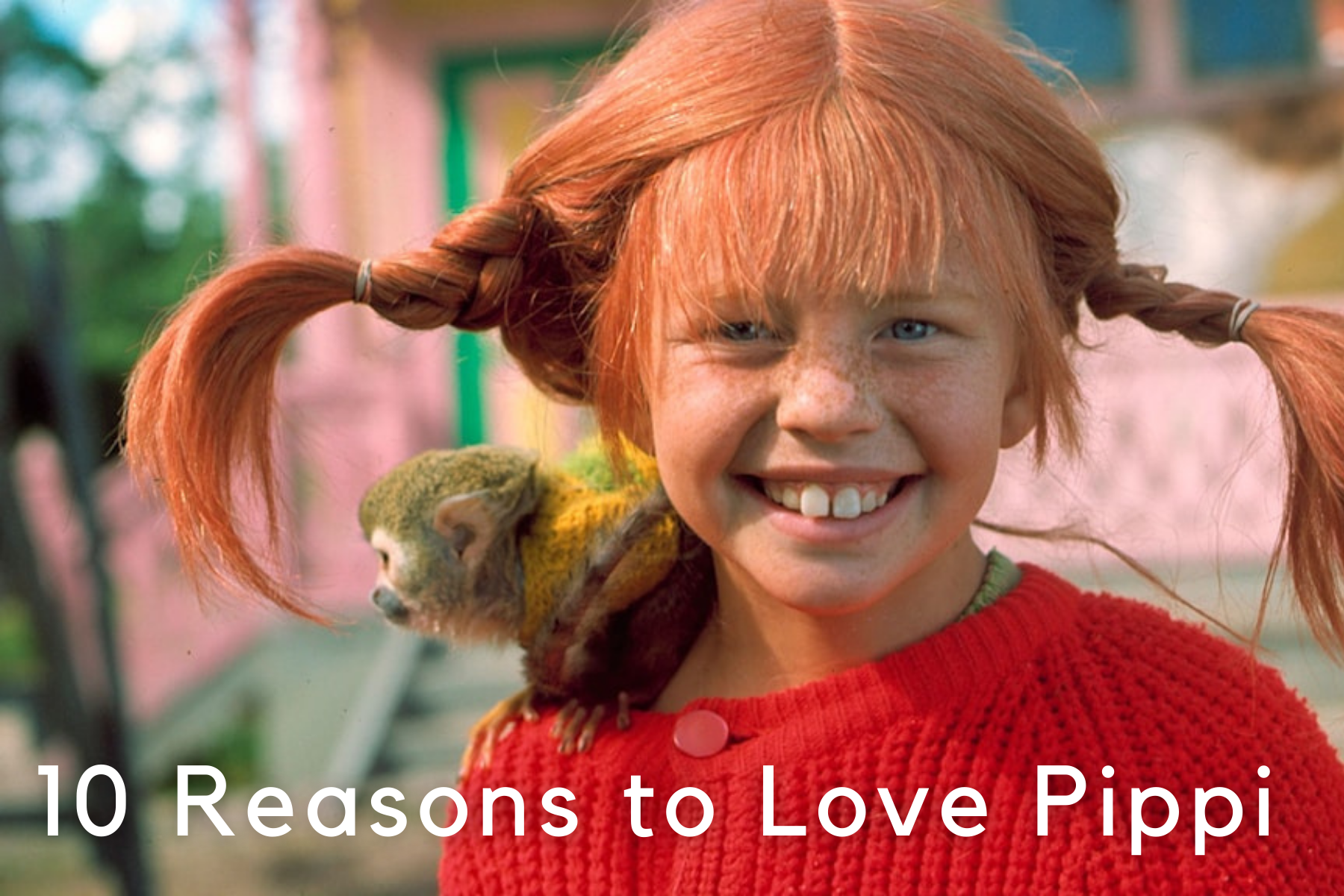 “Tjolahopp tjolahej tjolahoppsansa!” Här kommer Pippi Långstrump! Astrid Lindgren’s beloved character Pippi Longstocking turns 75 this year. First published in 1945, Pippi Långstrump was an instant hit in Sweden and since then, the work has been translated into 92 languages. This exceptional figure has inspired children, AND adults alike, all over the world.

I adore Pippi! But I really only got to know her as an adult. I remember seeing one of the Pippi films when I was young, and loving it, but that was the extent of it for many years. It wasn’t until I took a university course entitled Children’s Literature in Scandinavia that I understood why Pippi was so special.

Astrid Lindgren is credited with creating space for the voices of children unlike anyone before her. But what made Lindgren’s craft especially unique was that the stories she told were unconventional. Extraordinary child protagonists, sometimes orphans, explore magical worlds, all while tackling heavy themes like loneliness, even death, and the afterlife.

The character Pippi was “born” in a feverish stupor when Lindgren’s sick daughter asked her mother to tell her about “Pippi Långstrump,” a never-before-mentioned figure. Lindgren took the cue and created the remarkable, adventurous 9-year-old that we know and love today.

But not everyone was initially a fan of Pippi. Lindgren first pitched the book to Albert Bonniers Förlag, who rejected the project, claiming the protagonist was too unlikely a character. Lindgren then gave the manuscript to a little-known company at the time, Rabén & Sjögren. They took a chance on the book, publishing it to great success. Initially though, it did ruffle a few feathers and some even sought to ban it in libraries around Sweden.

And that’s why I love her! Here are some more reasons why you should love this feather-ruffler too!

While kids are expected to be obedient and do as they are told, Pippi questions why. School is tough and teachers aren’t really her thing. (I’m sort of a rule follower so I admire this about Pippi.)

Whether she’s using her imagination to dream about faraway lands where people walk around on their hands, or she’s cleaning her floor by skating with scrub brushes on her feet, she follows the beat of her own drum.

3. She is physically strong

Known for routinely lifting her horse above her head, she defies the archetype of a delicate, weak girl, in comparison to the boy counterparts.  As a young athlete, I felt encouraged, yet still inferior to boys in sports, so this piece of Pippi still resonates with me today. 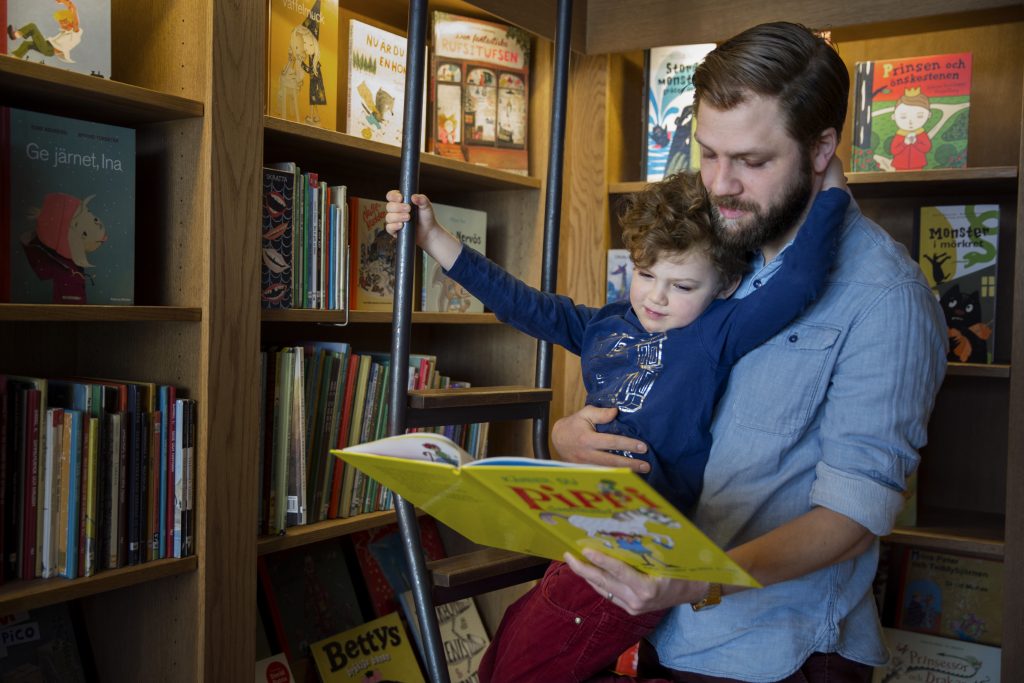 1940s post-war Sweden was a very orderly place, and children were more or less expected to act like little adults. Pippi’s playfulness is much needed in her small town, and she often creates nonsense games for her neighbors Tommy and Annika to enjoy!

Although those braids are on-point, she turns quite a few heads walking backward down the street. Her shoes are “twice and long as her feet” and she dons mismatched stockings with a patchwork dress.

Although Pippi may be a little stubborn, she likes to show the people around her that she cares. Whether it’s lending someone one of her gold coins or putting on a fancy fika, Pippi likes to give.

“Hon klarar sig själv / She takes care of herself.” The reader feels pity for Pippi living alone with no parents, but Lindgren makes a point to show Pippi providing for herself.

8. Pippi is not into bad guys

Me either Pippi, me either. Pippi believes in the good nature of people and doesn’t like those who take advantage of others. Pippi has several run-ins with the town “crooks” and bullies and doesn’t back down until justice is served.

Although she hasn’t quite mastered the pancake flip, she does it her way! It’s okay, Pippi, I’ve got American pancakes down but svenska pannkakor are another story entirely.

Pippi is a “rebel role model,” as coined by Sweden.se. They remark:

“Astrid Lindgren was not exactly proceeding from an explicit feminist agenda when she wrote her wonderful stories about this remarkable girl and her two close friends. That, however, has not prevented Pippi from becoming a source of inspiration in the struggle for gender equality. She is still the hero of the day.”

Looking to brush up on your Pippi? Listen to Astrid Lindgren reading the first chapter of Pippi below or watch the popular tv show from the 1970s on SVTplay.se, here. Have a favorite Pippi story? Tell me in the comments!