Learn the 10 Most Common Political Actors in Arabic Posted by jesa on Jul 19, 2015 in Arabic Language, Grammar

Marhaba! In the past we have discussed the most common words about politics and government; the most common government systems; and the most common political ideologies. The last and important part of learning everything related to government and politics in Arabic involves learning about the different players involved in such processes and power configurations. Today, I have created a crossword puzzle on the 10 most common political actors in Arabic. These might be new to you or you might be simply refreshing your memory! I am certain you will all enjoy solving this Arabic crossword puzzle. Make sure to come back for the answers soon and for examples on how to use these words in a sentence! I have also transliterated all the words so that you can learn how to pronounce them properly. As always, think of these words as building blocks! I am confident this will give you a huge leg up when reading, writing, and listening to Arabic. As mentioned in earlier posts, these political actors exist in most government systems and monarchies around the Arab world. 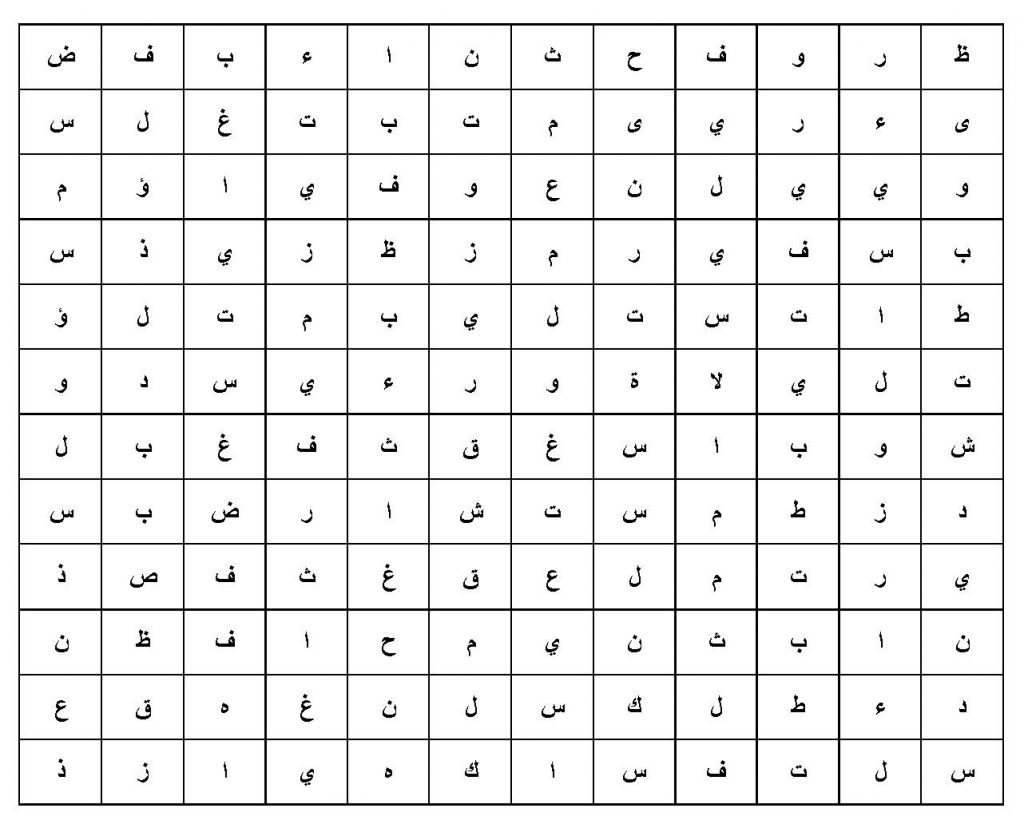