Growing up in Jordan, over the years, I have noticed a significant increase of using English alongside Arabic in people’s everyday speech. Of course, Modern Standard Arabic remains untouched. Here, I focus on everyday dialectical Arabic and how English has penetrated Jordanian’s everyday speech.

Sometimes certain Arabic words are replaced with English words. I will give examples of such words below. Sometimes, people will switch from speaking Arabic to English in certain work environments or situations. Why is that so? As an Arabic learner, you may already be struggling with knowing when Arabic speakers strictly use Modern Standard Arabic and when they use dialect or when they mix both. This post is adding to that variety of speech, which is the use of English.

Below are reasons for this phenomenon that I have found to make sense through my own experience living, working, and socializing in Jordan. If you happen to disagree or can think of other reasons, please leave a comment. 🙂

🎇Due to social media and entertainment, to some, especially those in the younger generation, consider it to be cool, hip, and modern.

✨Some people consider being fluent in English means one is of higher class in society. I’ve seen countless mothers in supermarkets and on the street speak to their children in English in order to help them become fluent English speakers.

🎇You can expect a better job if you are fluent in English. It’s gotten to a point where schools hiring teachers or parents looking for private tutors prefer teachers with American, British and Australian accents. Such people can  expect to get the job over a fluent English speaker who does not sound purely native.  Schools are even competing to have the best English language education.

✨ Some names of stores, malls, restaurants, and streets etc. which are not part of an American or British franchise, have English names. For example, City mall, Al-Rainbow ST, Family Stores, books@cafe, Cups and Kilos, etc. 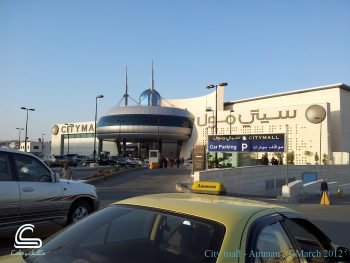 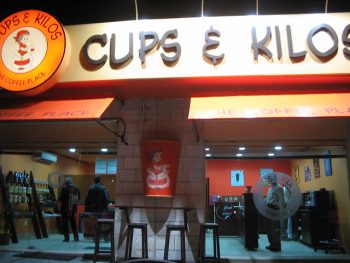 I already ate, but I can have dessert with you.

You look so cute in that dress.

I have a lot of stress from work and home.

Our manager at work has a temper.

The break is only 15 minutes.

The list can go on. You’ll find teenagers use more English words and expressions such as “Oh my God!” or “OMG” and “So cool!”.

I thought this was an interesting topic to touch upon for those interested in how everyday Arabic speech seems to be evolving. Please let me know if you have heard other English words being used with Arabic and what they are. 😊