There are thousands upon thousands of Chinese characters. While it’s certainly a Herculean task to learn them all, there are a few hundred you can focus your energy on that are very common and important. One such character is 老 (lǎo). Not only does this mean “old” or “elderly,” but it also refers to being “skilled” or even an “expert.” To see this character in action, here are 15 Chinese words using lao. 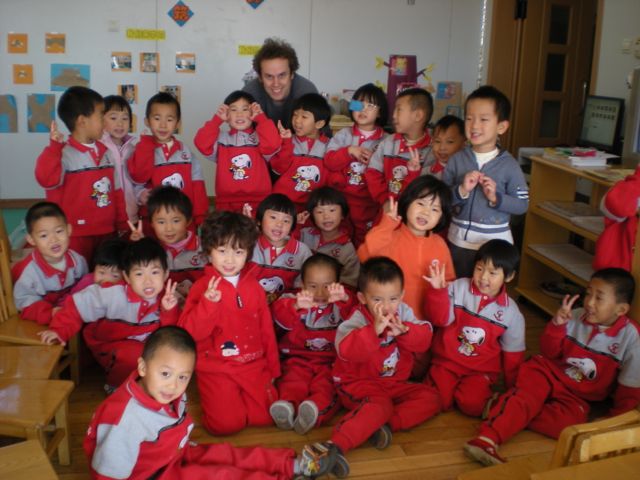 With my students in class.

As a teacher, I personally love that the Chinese word for my profession can literally be translated as “old expert.” It makes me feel a bit more serious, despite the fact that I spend most of my time at work singing nursery rhymes and playing silly games. Teachers are very respected in Chinese culture, and the name shows it.

There are a few different words in Chinese for “wife” or “husband.” These words using the character 老 are more informal than others. Usually, you would use them to describe your wife or husband, or when referring to the spouse of a close friend or family member. 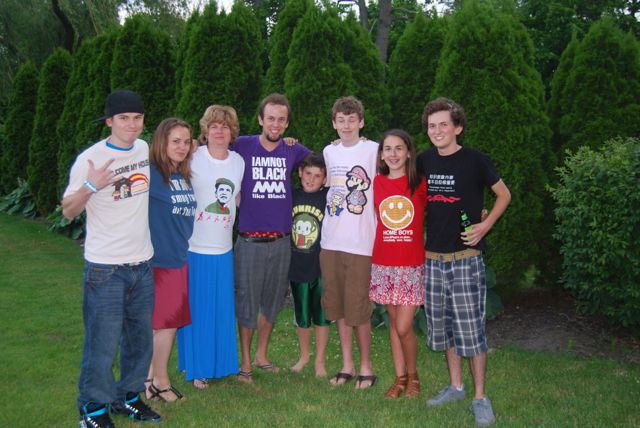 If you’re like me and you come from a big family, then the oldest sibling can be referred to as such. With six younger siblings, that just so happens to be me in my family.

Those friends who you grew up with and you’ve known forever are your lao peng you. No matter how long you go without seeing each other, you can always pick up right where you left off.

Speaking of friends, this is a very interesting Chinese word. Sorry, dudes, but this word is for the ladies only. Lao tong refers to women who share a bond closer than even sisters. There’s even a best-selling novel about a lao tong relationship – Snow Flower and the Secret Fan.

This is a great Chinese expression. The “old 100 names” actually refers to the “common people” or “ordinary folks.” It makes sense, as the 100 most common surnames in China account for about 85% of the country’s massive population. Read this post if you want to learn more about Chinese names. 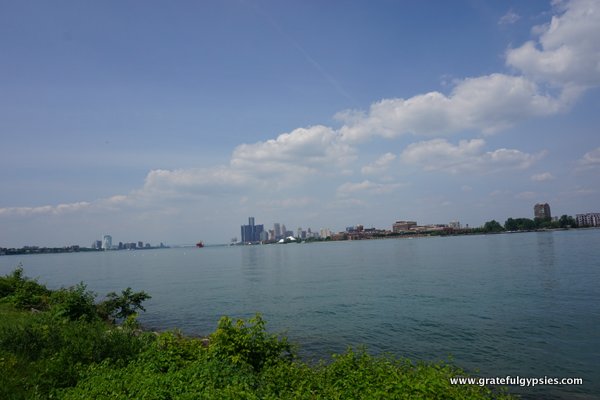 This one is pretty self-explanatory – your “old home” refers to your hometown. My hometown is Detroit (底特律 – dǐ tè lǜ), also known as the Motor City (汽车城 – qì chē chéng). How about you?

If you don’t like your boss, you’ll probably find it amusing that the Chinese word for boss literally translates to “old board.” I know I’ve had a boss before who was as interesting and friendly as a slab of wood…

In a country with 5,000+ years of history, there are a lot of ancient things and places in China. There are probably fingernails in China that are older than the United States! 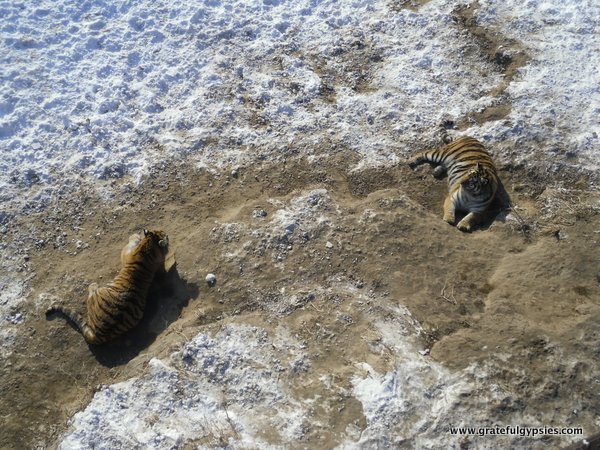 Of all the animals out there, I’m not quite sure why tigers and rats are given the venerable title of lao, but they are. If you want to see some big kitties up close in China, head to the Tiger Park outside of Harbin.

If you’ve traveled in China, chances are you’ve heard this word countless times as people pointed at you and took your picture. Lao wai (literally “old outside”) is perhaps the most common Chinese word for “foreigner,” and you could be forgiven for thinking it was your Chinese name you’ll hear it so much. Some find it offensive, while others find it endearing. What do you think?

This is a very regional term, which I’ve really only heard in and around Kunming. It literally translates to “old watch” and it too be considered either an insult or a term of endearment. Somebody cut you off on your way to work? “You old watch!” Joking around with your old pal over some beers? “You’re such an old watch!” It doesn’t work quite as well in English… 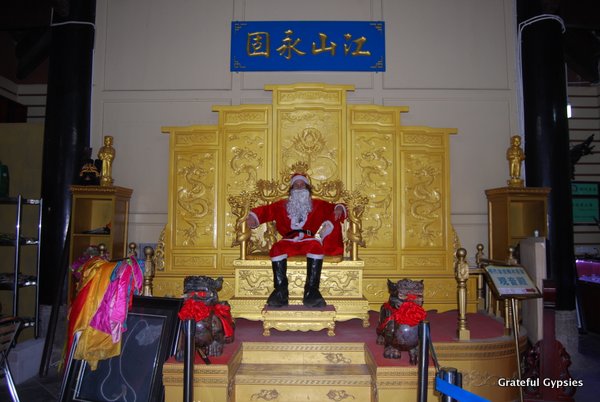 That’s Emperor Santa to you.

My personal favorite of all the lao words – Santa Claus literally translates as “Christmas old man.” I’ve had so much Santa-related fun over my years in China that this will always be a special word for me. From the raucous Santa Con events in Beijing, to riding the train across the country dressed like Santa, I’ve had a good run in the red and white.

Now that you’ve learned 15 Chinese words using lao, why not keep going and learn the other 99 most common Chinese characters? Get those down and you’ll be well on your way to being near fluent in Chinese.