5 Years of Blogging in China Posted by sasha on Aug 17, 2015 in Uncategorized

They say time flies when you’re having fun, and that old adage must be true, because it’s already been five years since I started writing and making videos for the Chinese Language & Culture Blog. Sitting here now, it’s hard to imagine going back to that place and time when I started here. At the time, I was on my second stint in Beijing, sharing an apartment with my girlfriend of a few months and a couple of strangers. I was still a bit shy with my Chinese, because, well, it just wasn’t very good. A lot has happened since then – I now live in Kunming, I spent 14 months backpacking around the US, SE Asia, and China, my Chinese is much better (but still pretty 马马虎虎), and that girlfriend is now my wife. It’s always nice to look back and reflect on the past, and thanks to the magic of the Interwebs, that’s quite easy in this job! I’ve posted a lot to this blog in the last five years, and I realize that many of our readers haven’t been along for the ride the whole time. To get a glimpse into what it’s been like living, working, learning, and blogging in China for half a decade, here’s a bit of a highlight reel: 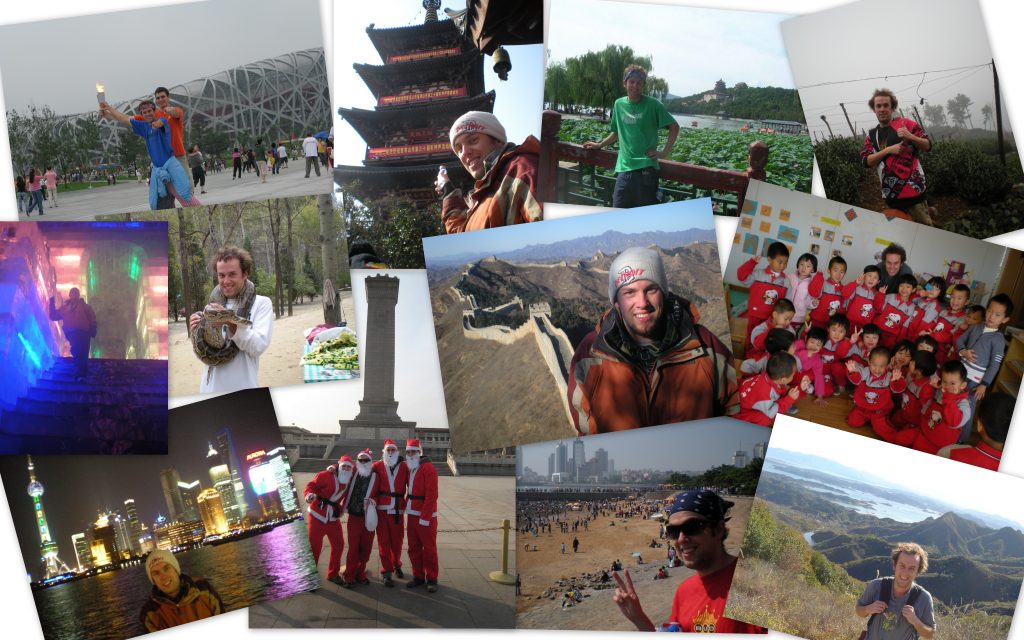 A collection of some of my favorite photos from my first year in China. 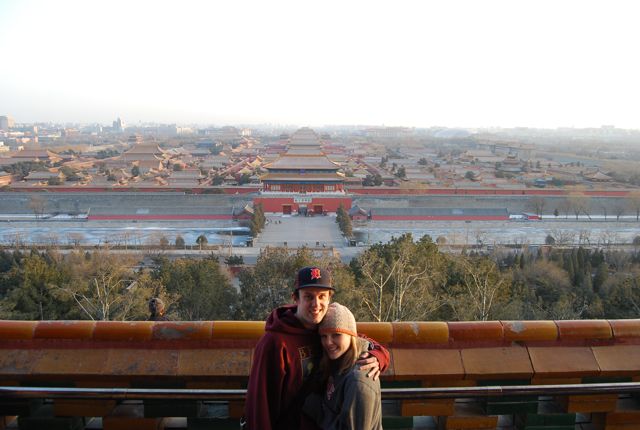 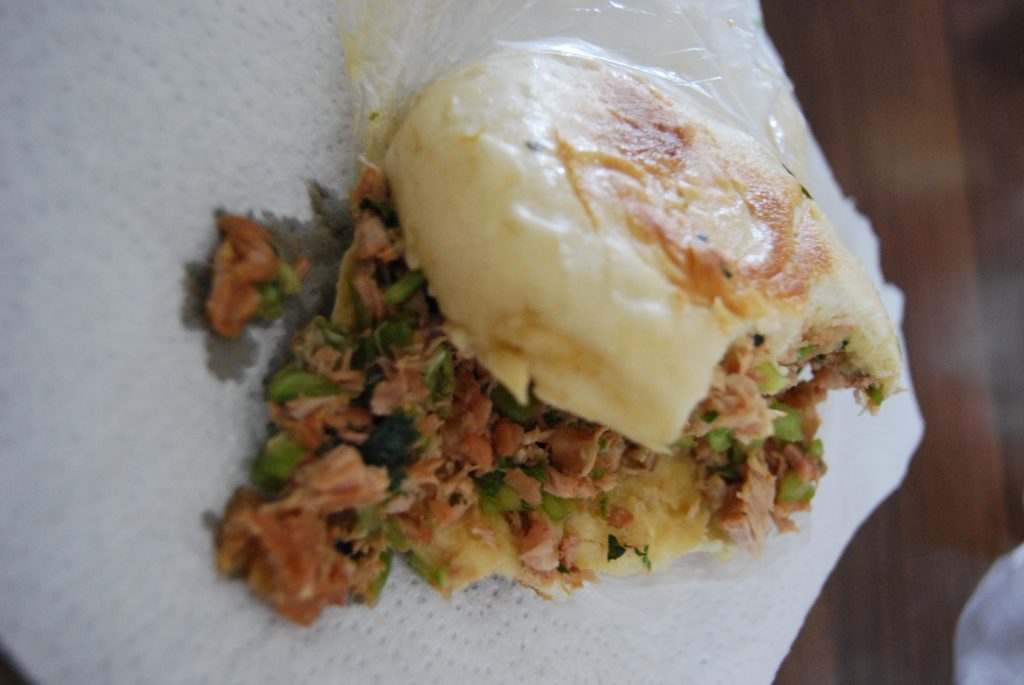 Thanks to Transparent Language for giving me the chance to share my stories, tips, pictures, and videos from my crazy life here in the Middle Kingdom, and thanks to our readers who keep coming back. Here’s to hoping the next five years are even half as good as the first five were!