3 Reasons To Dislike The Dutch Monarchy Posted by Sten on Apr 26, 2018 in Culture, Dutch Language

Tomorrow, Koning Willem-Alexander can blow out 51 kaarsjes (candles)! And the whole country is going to celebrate it along with him. Right? No. There are some people opposed to the king. And just this week, negative voices have raised again. Why? Here are three, non-exhaustive, reasons why having a koningshuis (royal house) may not be such a wonderful idea, according to tegenstanders (opponents). 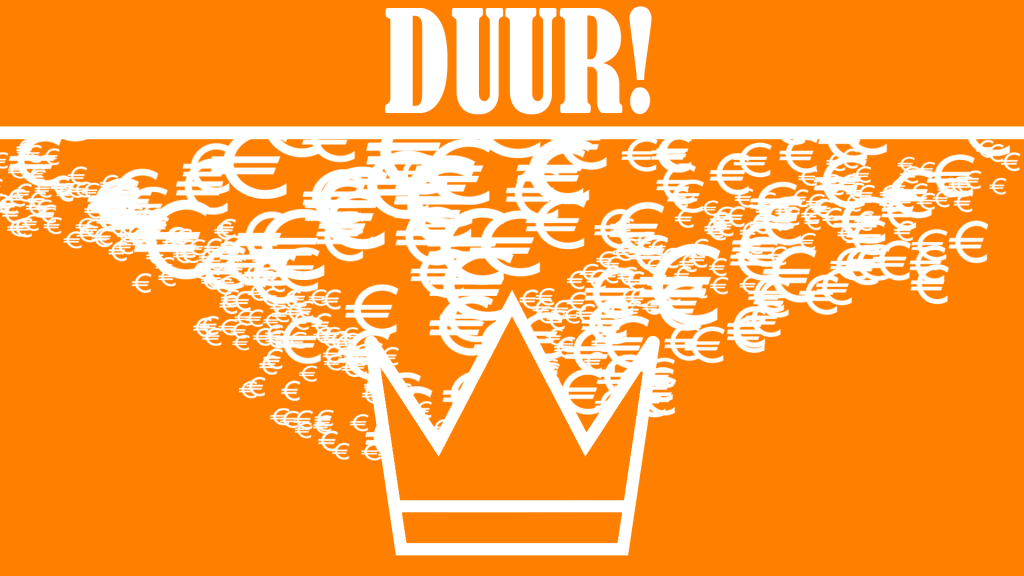 The Dutch royal house is duur (expensive)! The Republikeins Genootschap (Republican Society) pleads to have a republic without a monarchie (monarchy).  On Tuesday, the group published a report in which it stated that the costs for the koning (king) are 6 times higher than stated! While in the official begroting (budget), the government lists costs of €60 million a year, the report claims that this is about €350 million. This is because they include belastingen (taxes) that the koning is not obliged to pay, spaces in ambassades (embassies) that are made especially for the koninklijke gezin (royal family) if it stays there, onderhoud (maintenance) of the castles, the lack of huur (rent), since the family does not pay huur for living in the castles, and the beveiliging (security detail). Both the koningshuis and the minister-president Mark Rutte state that the costs given in the begroting are accurate, and that the report is based a lot on giswerk (guessing). Of course, the group has an agenda, so there is reason to be skeptical about these claims. That the koningshuis costs a bunch. however, is no secret. 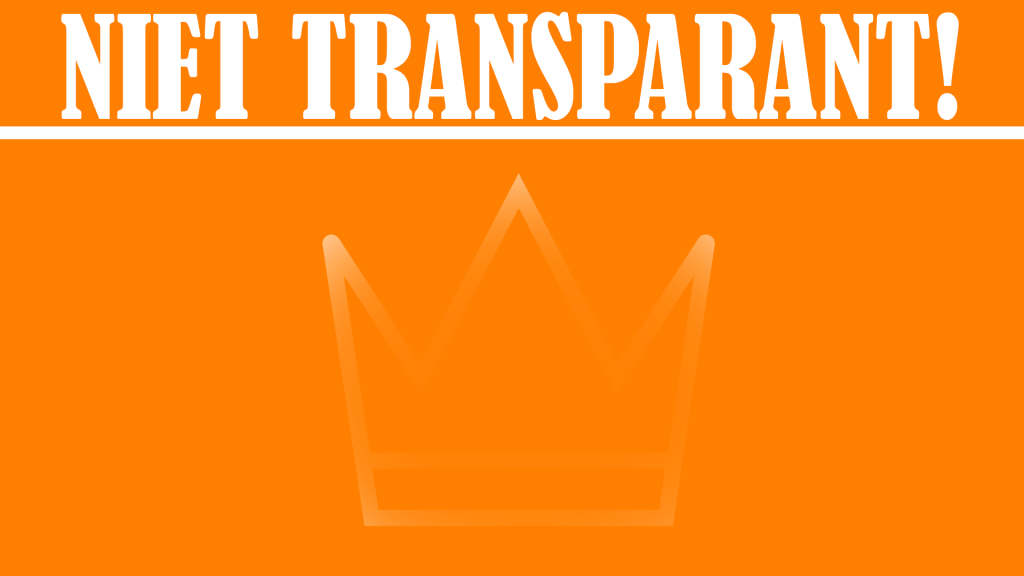 Another claim is that the koningshuis is niet transparant (not transparent). This case can be made to the extent that, indeed, nobody knows the real wealth of the royal family – dat is privé (that is private). In the report from the Republikeins Genootschap, the schatting (estimate) is at a net worth of €12 billion. That is a lot! And that is public money. After all, the koning is a public official, in service of the citizens, the republikeinen argue. 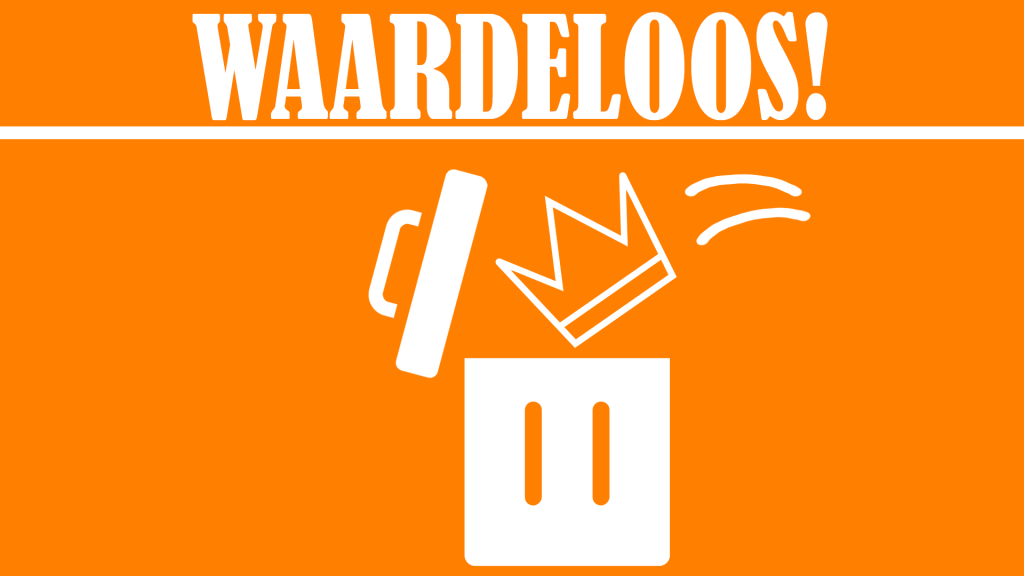 Not everyone sees the koningshuis as particularly useful. Sure, it is fun on days like koningsdag. Some are then quick to point out that it actually costs a lot of money. Not only to organize Koningsdag, but also the day as a public holiday – it is a full day of productivity for the economy lost! And voorstanders (proponents) will say that the prestige of having a staatshoofd (head of state) going on staatsbezoeken (state visits) helps get business for the Dutch. Even if that is true – can Rutte not do that?

Back in 2015, Arjen Lubach, himself a big critic of the monarchie, discussed the Koningshuis in his satire show Zondag met Lubach. As ridicule towards the royal status, he started a burgerinitiatief (citizen’s initiative) to get the Tweede Kamer (lower house of the Dutch Parliament) to discuss this. However, it was declared ongeldig (invalid), because De Tweede Kamer gaat niet over feesttitels (The Second Chamer is not tasked with party titles).

Regardless of all the criticism, 70 percent of the Dutch are still behind the koningshuis. Tomorrow is the King’s birthday, and we will celebrate that! Gefeliciteerd, Zijne Majesteit! 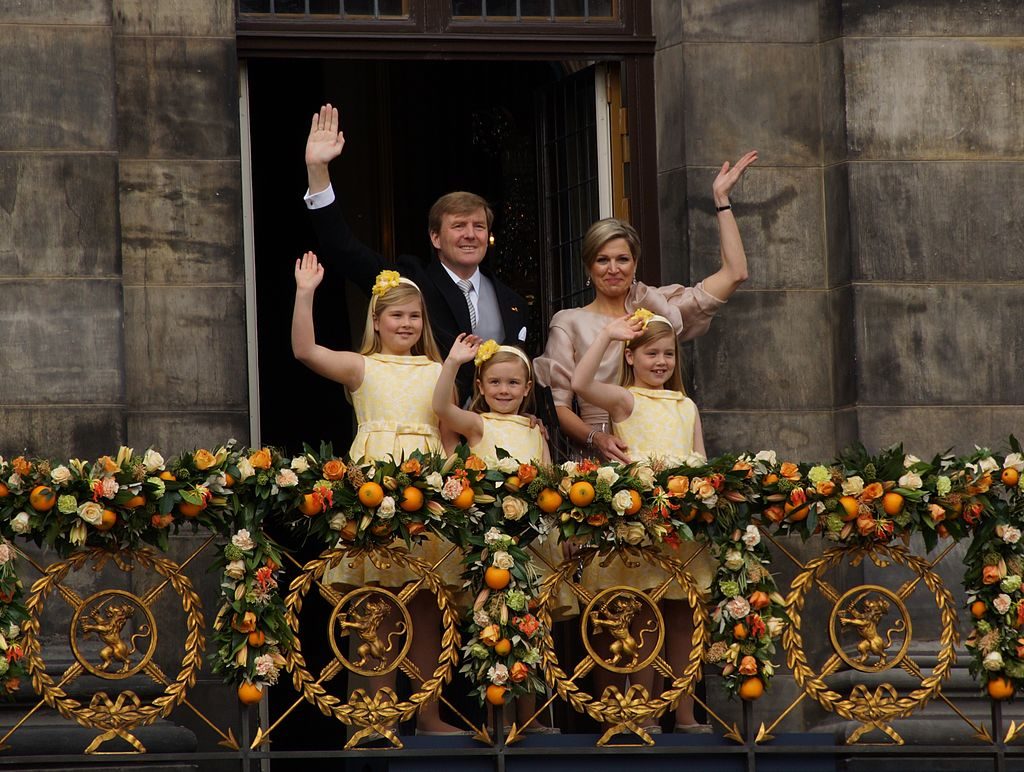 Image by Floris Looijesteijn at Commons.wikimedia.org under license CC BY 2.0

What do you think? Do those against the koningshuis have a point?