3 Reasons To Like The Dutch Monarchy Posted by Sten on Apr 27, 2018 in Culture, Dutch Language 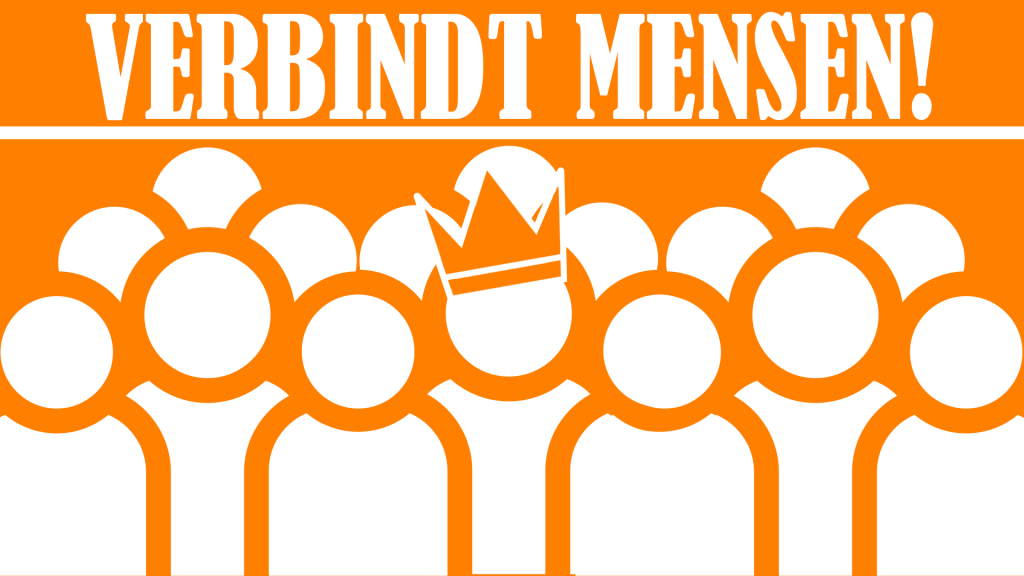 Having a koning (king) makes people feel connected, as he is the embodiment of a common Dutch heritage. So having a koning makes society more coherent, voorstanders (proponents) say. On top of that, the koning can function as a medium between the Nederlandse volk (Dutch people) and the regering (government). For example, today, the koning is visiting Groningen, which has been plagued by aardbevingen (earthquakes) due to the gaswissing (gas extraction) in the provincie (province). Bezorgde burgers (worried citizens) can talk to the koning so that they feel heard. And the koning, being in the position for life, is trusted by a large percentage of the bevolking (population), which gives people the feeling that they get heard when they speak to him.

Another argument I found in this sense is that the fact that the koning is not elected is actually a good thing – he did not choose to have this power, yet it can be very influential. According to this argumentation, he is more careful in using that power, because he was not looking for it. Interesting, as it also shows how much people trust the koning in verantwoordelijk handelen (responsible action). 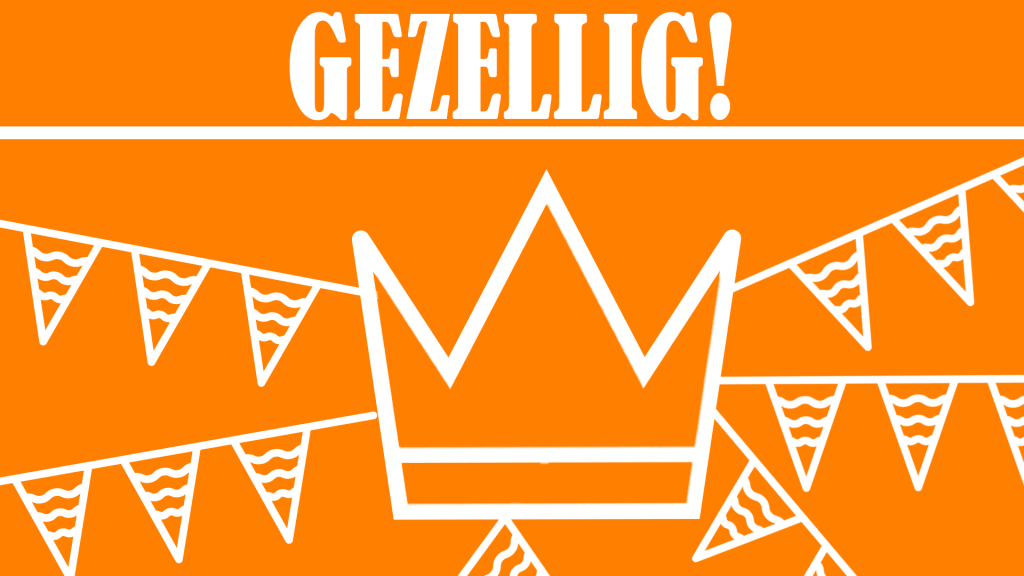 Looking at a day like today, having a koning is also just really gezellig! For generations, people have picked up their painfully orange fashion and party accessories to celebrate the monarch’s birthday. A sort of nostalgia, similar to that of Sinterklaas, surrounds the koningshuis (royal house). People enjoy the little schandalen (scandals) and geruchten (rumors) and the interaction with other koningshuizen in other countries. A traditie (tradition) that many Dutch feel is part of their national identity. And the Dutch love having reasons to celebrate! 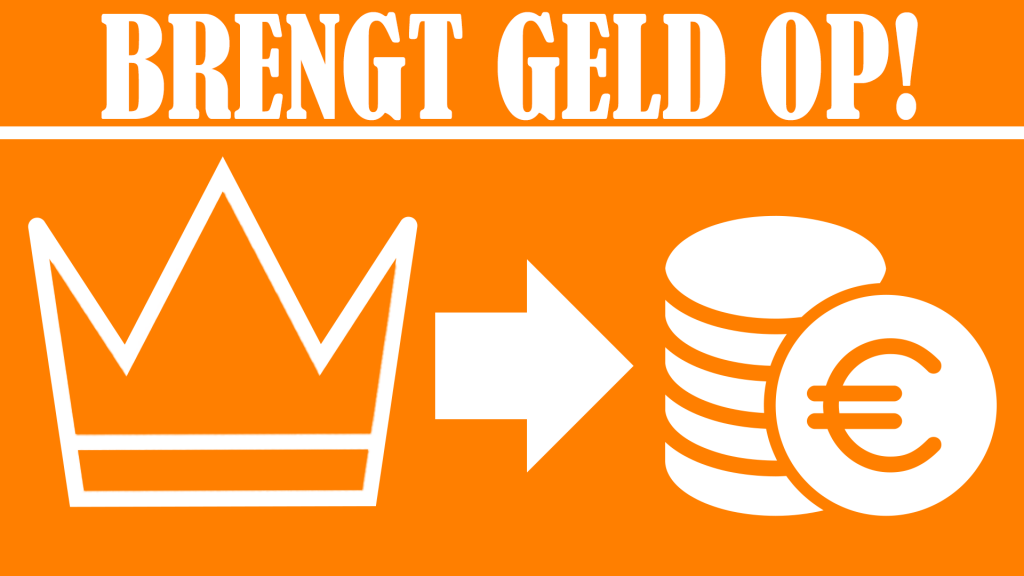 While we saw yesterday that the koningshuis is quite expensive, voostanders also emphasize that the koningshuis can bring in money. On handelsmissies (trade missions), the koning acts as staatshoofd (head of state) and connects with other staatshoofden to further Dutch interests, which then could bring economic benefits. Plus, the charme of having a koningshuis could also lead to some tourism that brings in some more money.

The Dutch koning obviously has a lot of visits that are televised. So that is a lot of material one could perhaps use to make a sketch out of. And that is what Lucky TV has done – born was Willie (from Willem-Alexander).  It is a spin on the Dutch royal family making them seem like some rather rude Dutch people than the very formal representatives they usually are. There is a ton of these, and they are quite fun! Another reason perhaps to keep the king around?

What do you think? Koningshuis, yes or no? In any case, enjoy the celebrations today!