Chocoladeletters – Letters of Chocolate for Sinterklaas! Posted by Sten on Dec 5, 2017 in Culture, Dutch Vocabulary

‘T heerlijk avondje is gekomen (The wonderful evening has come)! It is December 5, the day on which Sinterklaas and his helpers, the Pieten distribute the presents they wrapped for all the Dutch. But there is more than just gifts: A lot of snoepgoed (sweets)! Today, we will look at a particular one: Chocoladeletters (Chocolate letters).

Nowadays, these yummy letters are made of chocolate. However, that has not always been the case with this tradition. It has Germanic roots, and comes from a time when a rune letter was made of bread and given to new-born children. It was a symbol for good fortune. Throughout the centuries, bread letters were used in different settings. Another form used sometimes was the koekletter (cookie letter).

Only in the 19th century, Sinterklaas started bringing letters. Cadeaus (presents) were covered with a sheet, and a bread letter was put on top to indicate who it was for. At the turn of the century, chocoladeletters were introduced. And of course, those were bound to stay!

While in the first decades, they were still quite exclusief (exclusive), they are available everywhere nowadays. There was one time, in the Second World War, when chocola (chocolate) was not accessible very well, and so Verkade (one of the Netherlands’ largest chocolate manufacturers) made letters of taaitaai (a sort of gingerbread, which is also very popular around Sinterklaas).

The font usually used for the letters is Egyptienne, which has strong edges, giving the letter more stability. Some years ago, Verkade tried a “digital letter”, with grooves that made it easier to take off a piece of chocolate. That was not very successful, though. One possible explanation for the failure by Theo Kalf of the Verkade museum: “Ik heb liever een gewone letter. Als je daar een stukje afbreekt is dat altijd net iets groter dan je bedoelde.” (I prefer the normal letter. If you break a piece off, it is always just a bit bigger than you intended.”) 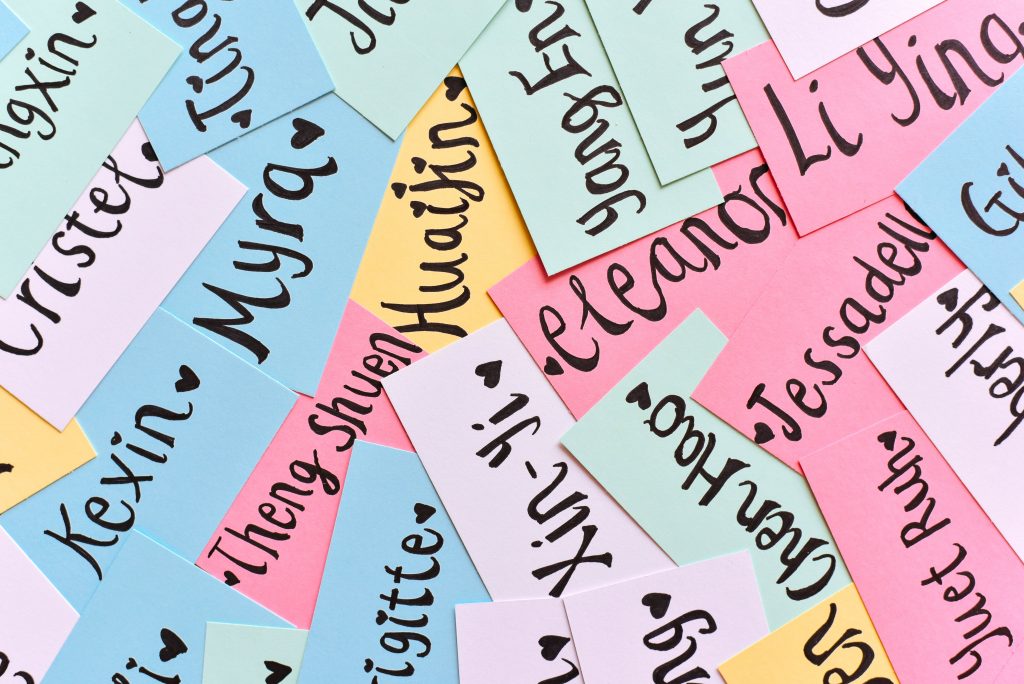 Image by chuttersnap at Unsplash.com

The idea is to give people chocoladeletters that are the first letter of their name. So, my name is Sten, and so I would get an S. Now, you might think that it can be quite a hassle to find the right letters, and you’re right! Considering that people expect 26 letters of the alphabet, in puur (dark), melk (milk) and hazelnoot (hazelnut), equaling a whopping 78 different letters to produce, it can be really hard to find some letters you need. There are retail points that have all letters available, though some manufacturers also opt not to make certain unusual letters, such as u, x, y and z.

In the first picture, I wrote Sint, short for Sinterklaas. As you may have spotted, the T is actually makeshift, because I could not find a T! So I bought an H and had to eat some of it to make a T. I am not complaining!

If you actually want to give someone else a letter, and not eat parts of it away to form “their” letter, you can buy a generic one. Usually, people opt for an S or a P, for Sint or Piet respectively. However, you can give a letter any meaning you want to, of course! Creativity always wins! 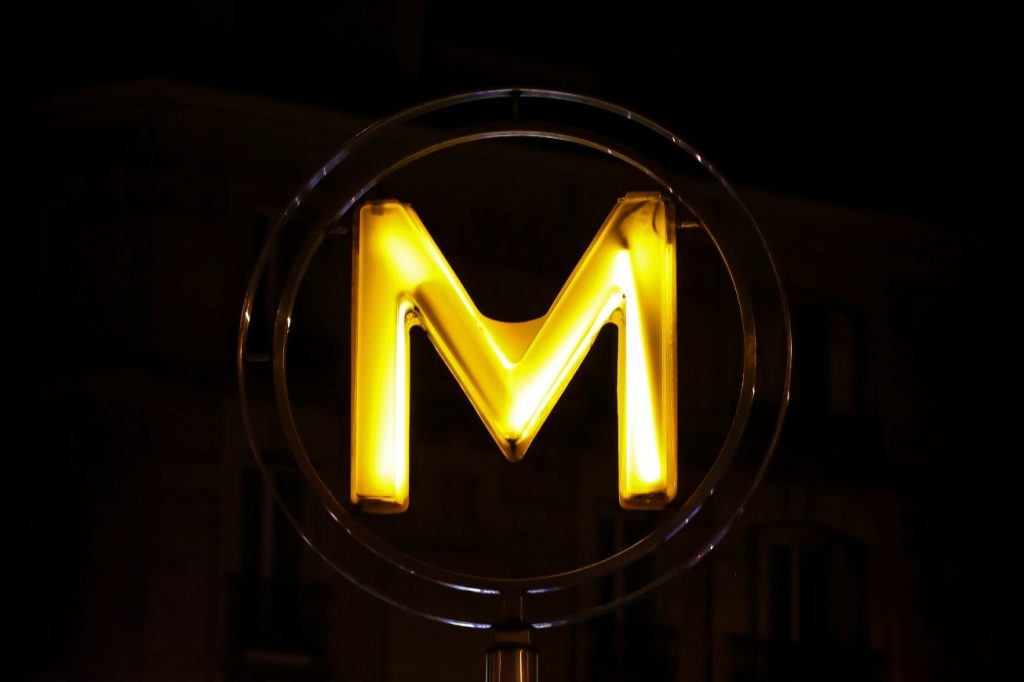 Image by Alexandre Godreau at Unsplash.com

In most years, the m is the letter that sells best. This may be because m stands for moeder (mother) and mama (mom), and because there is a good amount of Dutch names starting with m. Another (big) reason may be that the m is perceived as the biggest letter, and so it must contain most chocolate for the same price, right?

This is actually not the case. All letters have the same weight, some are a bit thicker than others. One particular problem, however, is the I. If you would give that letter the same weight, it would become unreasonably dik (thick). Some manufacturers therefore opted not to manufacture it at all. Others solved it by putting two letters I in one package.

Nowadays, almost any store that remotely sells food items starts selling chocoladeletters a few weeks before Sinterklaas arrives. When Sinterklaas arrives in the Netherlands, which is mid-November, children “set their shoe”: schoenzetten. Traditionally, they put it at the open haard (fireplace), though nowadays a radiator will do if there is no open haard available. They put a wortel (carrot) in the shoe for the paard (horse) of Sinterklaas. Overnight, Sinterklaas comes by and gives the children a little cadeau and wat lekkers (something yummy) in return. And that can very well be a chocoladeletter of the first letter of their name! Many families actually do schoenzetten throughout the time before pakjesavond (Package Eve) on December 5, but of course, it is not always guaranteed that the schoen (shoe) is full in the morning!

Regardless of that tradition, chocolate letters are given throughout the Sinterklaas-period not just to children!

Oxfam-Novib, a well-known NGO in the Netherlands, launched a campaign roughly 10 years ago, pleading for eerlijke chocolade (fair chocolate). They noticed that of the more than 20 million letters produced each year, only 15% were eerlijk. And so they came up with the Groene Sint (green Sint), complete with a green outfit and message. And it was successful. Now, it is difficult to find a letter that is not made of UTZ Certified or Fairtrade chocolate.

Finally, Sinterklaas wants to give his own explanation why he gives chocoladeletters. Do you believe him?