There are many strange words in a language. Words that are just not used much, words that are pronounced in a weird way… Just words that have something curious about them! And those are the ones we look at in this series. Starting today with opdat. 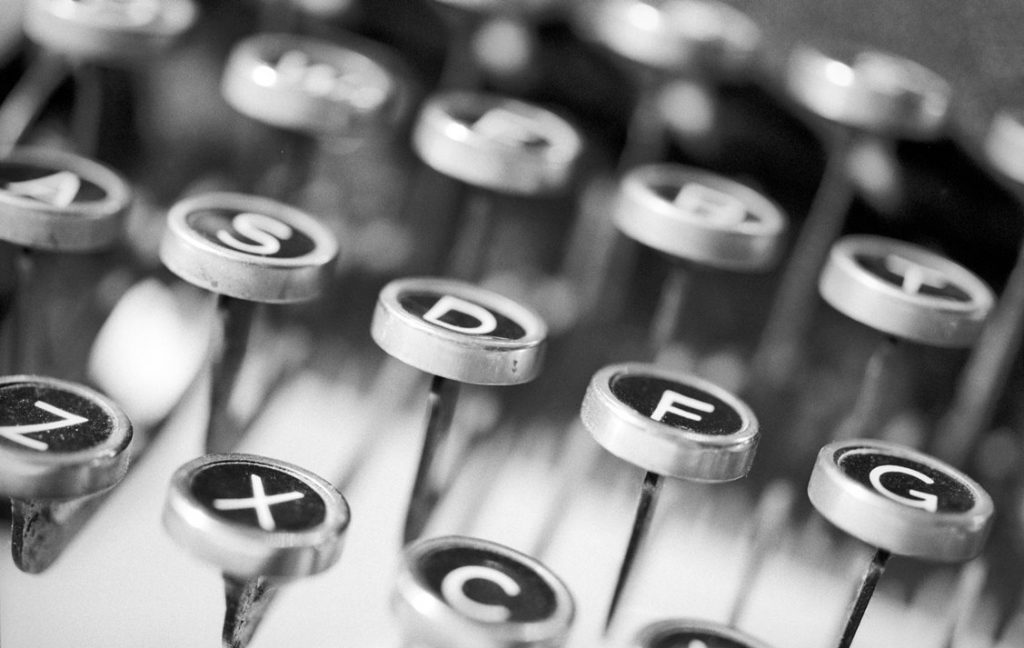 Photo by Peter Lewicki on Unsplash

Opdat is a voegwoord (conjunction). This means that its purpose is to paste two sentences together. There are many voegwoorden around, such as maar (but), als (if), voordat (before), and more. So what is so curious about opdat, why does it deserve a post for itself?

That is because opdat is used very little. Its meaning is close to the meaning of the word zodat (so that, so as to), and that word is just used a lot more. Just compare: Googling opdat gives about 3 million results, while googling zodat gives more than 60 million results. So what is the real difference between these two words?

So what is the difference between the two? Both are grouped under voegwoorden van reden, oorzaak en gevolg (conjunctions of reason, cause and consequence). This means that they connect a statement with a reason, cause or consequence. For example: Hij fietste snel naar huis, zodat hij niet te laat zou komen (He quickly cycled home, so that he would not come late). In this sentence, you could also use opdat: Hij fietste snel naar huis, opdat hij niet te laat zou komen. So here, the meaning is exactly the same, just that opdat is a lot more formal, and you won’t really hear it in spreektaal (everyday language).

The real difference in meaning is that zodat has another one. It can also connect a gevolg (consequence), which opdat cannot: Het geld was op, zodat vader wat moest lenen (The money was spent, so that father had to borrow some). As you can see, it does not seem like the most natural construction either. We would mostly use something more conclusive, such as dus for a consequence: Het geld was op en dus moest vader wat lenen (The money was spent and so dad had to borrow some). This just rings better, also in English.

In the end, you can say that they can be used both in situations where the consequence is also the goal. So in the example of cycling home quickly, not being late would be both consequence and goal, so both could be used. But again, instead of opdat, zodat or om … te are used more.

So if opdat is actually useful, why is it used so little?

Opdat is used a lot less nowadays. It is hard to find why exactly that is, but I have a hunch that it is related to the naamvallen (cases). Opdat was connected to the third naamval, the dative case. However, the naamvallen do not exist much anymore in Dutch grammar. Most rules, such as des or der were replaced with van de/het. And since the use of opdat depended on the naamval, it may be that it fell into disuse because of the decline of the naamval.

Do you like the word opdat? Would you use it? What other curious words do you know in Dutch?