Picture the following: You are op bezoek bij (visiting) your friend, and you start talking about these old mutual friends you have. It’s been years! And you will see them in just a few days! So your friend tells you: doe ze de groetjes van mij! (Say hi to them for me!). Sounds familiar? Not surprising. The Dutch like to say hi. What is this tradition, and how do you handle it?

What is de groeten doen?

First, let’s look at what de groetjes doen (literally “to do the greetings”, or simply “to say hi to sb.”) means. A groet is just a greeting. The verb groeten means to greet somebody, for example if you see somebody on the street or in the supermarket. So it can be equated to “saying hi”. In a letter, you would end with met vriendelijke groeten (with kind regards) if it is formal. See this post for more on that. In a more informal setting, even the ending groet (regards) is accepted.

So, you groet someone. That is not very different from any other culture. But where it gets interesting is when somebody tells you to give your regards to another person, to say hi for them. It is not that other cultures don’t do that, it is that the Dutch do it all the time!

A Manual To De Groeten Doen 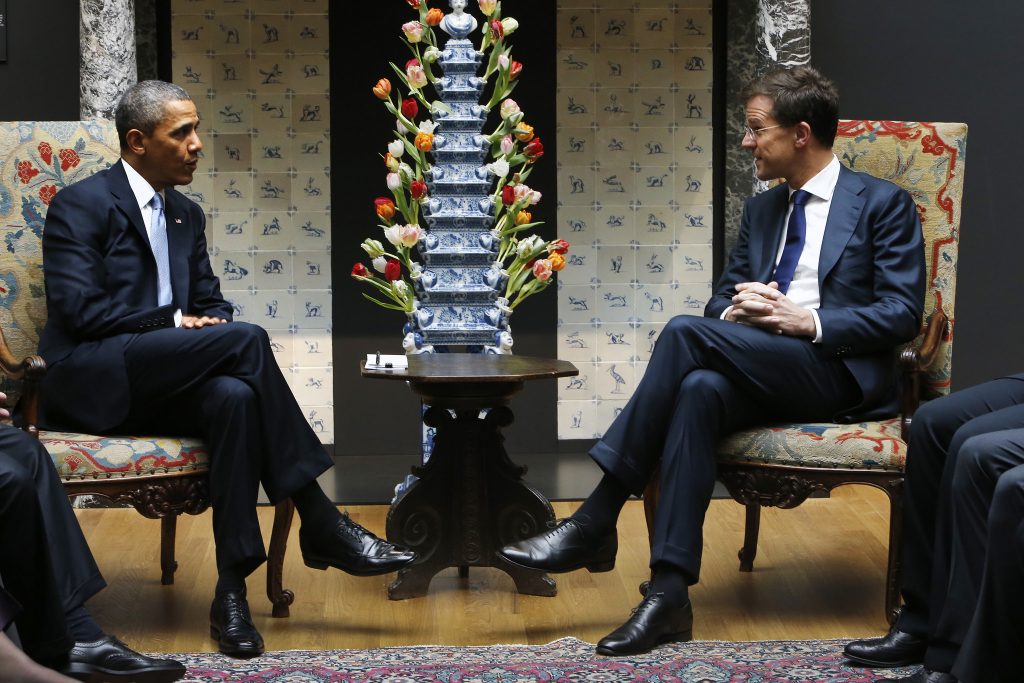 So how does it work? There are three people involved:

The boodschapper has no stakes in the whole affair: They just deliver the groet. Because it is such a mundane affair, a lot of people just forget doing it. Because everyone forgets about doing de groeten, it is not a big deal if you do! However, what is considered rude is if the boodschapper tells the groetendoener no when they ask to give the ontvanger de groeten. So, if somebody tells you to do de groeten, just accept, and say, zal ik doen! (Sure thing, I’ll do it!)

So… Yeah. The boodschapper always loses. As long as the boodschapper does not ignore this cycle or forgets, the groetjes can go back and forth forever! 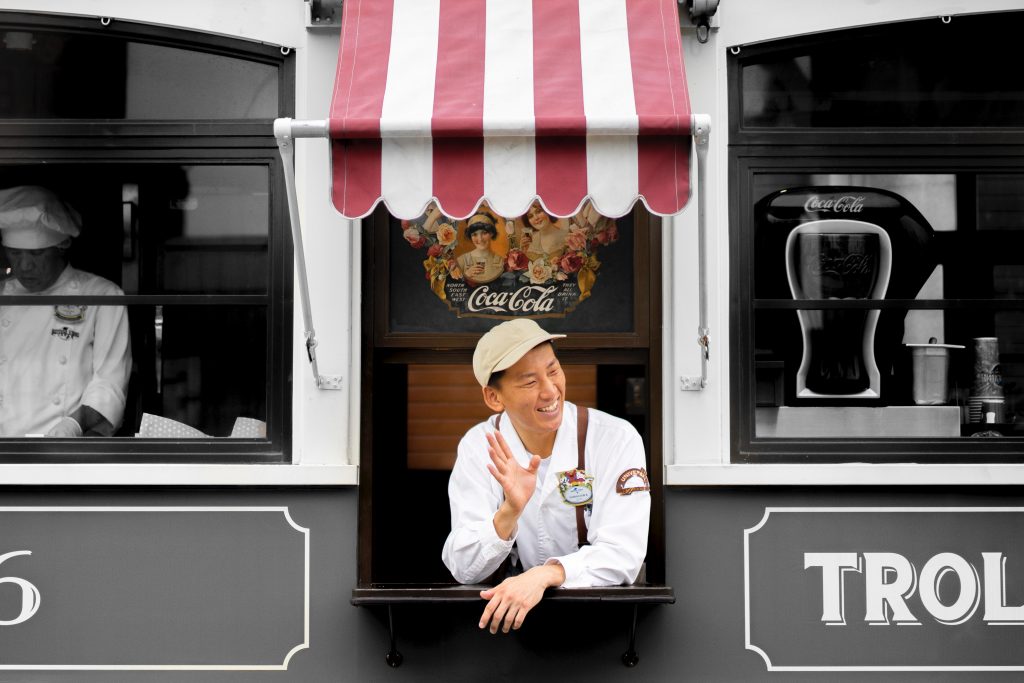 Groetjes! (Image by JuniperPhoton at Unsplash.com)

Apart from doei! or Tot ziens! after visiting friends, they may also say bye with groetjes! (regards!), without specifying to whom. Likely, this just came from the tradition of de groeten doen, and is to mean that you tell close family and friends that are mutual about the visit. But it is a lot less compulsory or directed as de groeten doen. 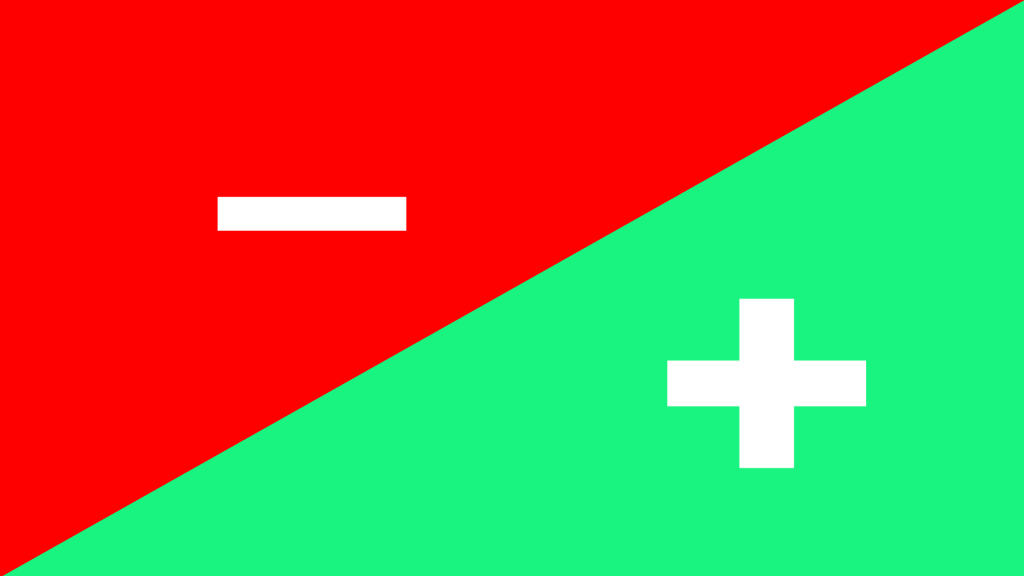 There are some negative voices about this practice as well. Obviously. Why, in the world of the internet, would we do something like this? Why not just contact the ontvanger directly? And why even bother, because apparently the person is not even close enough for a phone call or simple text message.

But is it not also just a nice way to remind people of each other, that there was some social contact between the groetendoener and the ontvanger, and that is not because they don’t want to be in touch anymore, but just because they are in different places? A friend of mine always tells me to do de groeten to my mom, who is a teacher. We were both in her class. Obviously, it has been some time we were in her class, I see her often, but she barely ever sees her. So by commanding me to give her de groeten, my mother is reminded of that nice person she once taught. It is part of the Dutch gezelligheid.

What do you think? Is this nice, or rather rude, putting this burden on the boodschapper? Do you have similar tradition in your country? Let me know in the comments below!