As we all know, idioms are the best. And so, it’s time to continue the series! Today, it’s all about meat. Well, sort of. You’ll see. Here’s the first one, the spreekwoord (saying). 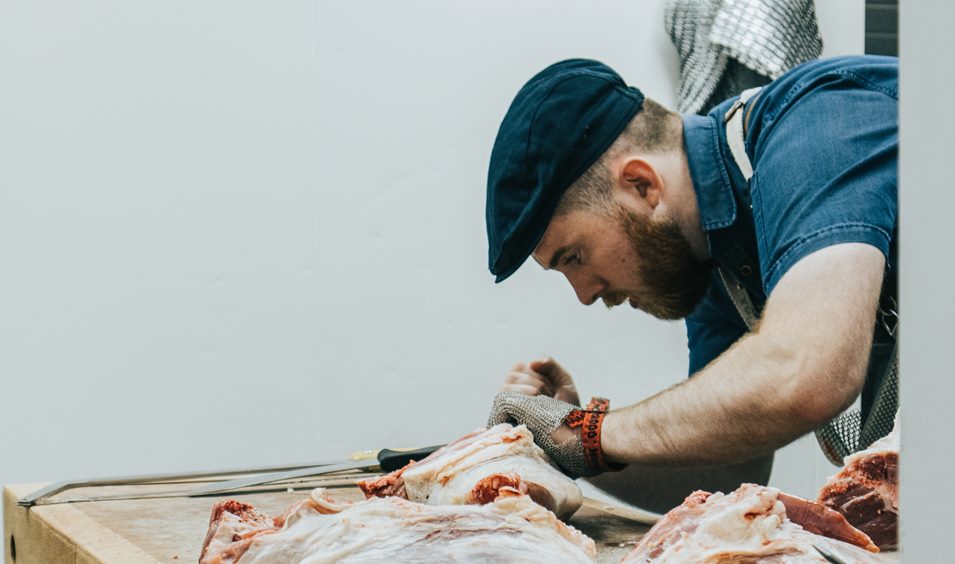 Photo by Kyle Mackie on Unsplash

Literally: The butcher inspects his own meat

He marks his own paper1tentative translation – do you know a better one? Let me know in the comments below!

The butcher inspects his own meat – though it seems pretty obscure, it’s a pretty common saying in the Netherlands. A butcher that inspects and certifies his own meat is a problem, obviously. He could just brush over faults, because he is invested in selling all the meat, even the meat that isn’t up to the standards it needs to be. So instead, the vlees should be gekeurd by a onafhankelijke instantie (independent body). That makes it betrouwbaar (trustworthy) and more objectief (objective). So when you hear this, it is used as criticism. You’ll see it mostly in a professional context, as this idea can be easily transferred to other sectors. For example, software development or construction.

Of course, this is not to say that a slager shouldn’t make sure his vlees is in order. Testing and inspecting is vital, regardless. However, that doesn’t mean that independent checks and inspections can be skipped.

Here’s an example of using this spreekwoord:

The bank itself came up with scores that were used by the legislator to estimate how healthy the bank was. So the butcher inspects his own meat.

Literally: To walk on his gums

To be on your last legs

Compared to the English version, the Dutch version evokes some squeamishness in me. Walking on your gums sounds absolutely awful!

It basically means that you are so exhausted that you can’t go on much more. You are uitgeput (exhausted)! You need your allerlaatste krachten (very last energy).

The English expression sort of makes sense – you walk on legs, you’re almost out of them. Pretty straightforward. But tandvlees (literally “tooth meat”)?

According to Onze Taal, tandvlees was used to refer not only to gums, but also to the edges of your shoe.2I’m not a shoe connoisseur, but I believe in jargon this part is called the welt So walking on your tandvlees meant that your zolen (soles) are so versleten (worn out) that you’re almost walking on the upper of your shoe!

Interestingly, the meaning of this uitdrukking (expression) changed over time. As it first meant exactly this – that your shoes were versleten – this meaning gradually was used to mean that you’re poor. After all, if you’re walking on shoes that are almost through, perhaps you can’t afford new shoes.

Later, the meaning again changed to its current meaning – of being through, super tired and exhausted!

Do we really still have to hike for two hours? We already have five hours behind us! I’m on my last legs, I really can’t continue much longer.

Have you heard these idioms before? What are they in your language? Let me know in the comments below!