The 2021 Dutch Eurovision Song Contest! Posted by Sten on May 27, 2021 in Culture, Dutch Vocabulary, Music

Last weekend, the Eurovision Song Contest (ESC) was held. With more than 200 million people watching, it is one of the largest music contests in the world – and one of the longest standing. The first was held in 1956! With the 2020 edition skipped because of COVID, the 2021 ESC now also marks the 65th anniversary of the contest, and it was held in the Netherlands!

2021 is the fourth edition of the Eurovision Song Contest that was held in the Netherlands. The previous editions were in 1970, 1976 and 1980. The contest is held in the country represented by the last winner of the contest. And with the Dutch singer Duncan Laurence winning in 2019 in Tel Aviv. This meant that in 2020, the song contest was to be hosted in the Netherlands. However, the coronavirus caused the first cancellation of the ESC ever. Fortunately, this simply meant that the event was postponed to the year after, and we now got the 2021 edition straight from Rotterdam!

If you watched the whole thing, you may have noticed some beautiful Dutch scenery sprinkled throughout. Before the performance of each of the 26 contestants, they were introduced with a little house placed in a famous or scenic Dutch location. Included were the splendid annual flower show Keukenhof, the river crossing in Arnhem, the Hoge Brug in the city of my alma mater Maastricht, the Hoge Veluwe and the most famous Dutch beach in Scheveningen, to name a few. If that didn’t make you want to visit the Netherlands, I don’t know what would!

As usual, the presentatoren (presenters) of the contest are local celebrities, often also famous for their music. This edition featured singers Chantal Janzen, Edsilia Rombley (who had participated in Eurovision herself!) and Jan Smit (who was already famous when I was a little child). The fourth presenter was Nikkie de Jager, a professional hair and makeup artist famous with her YouTube channel Nikkie Tutorials. Especially with Chantal and Jan, you could clearly hear their Dutch accents come through in the English live show. To me that’s not a bad thing, but rather it’s a constant reminder that we’re in the Netherlands! Which is awesome!

The Grand Final was won by the Italian band Måneskin and their song Zitti E Buoni. The Dutch performance came from Jeangu Macrooy and his song Birth Of A New Age, who came in 23rd. I liked the song, but it wasn’t very flashy or loud, so it didn’t stand out between the other performances. And of course, the competition was stiff! 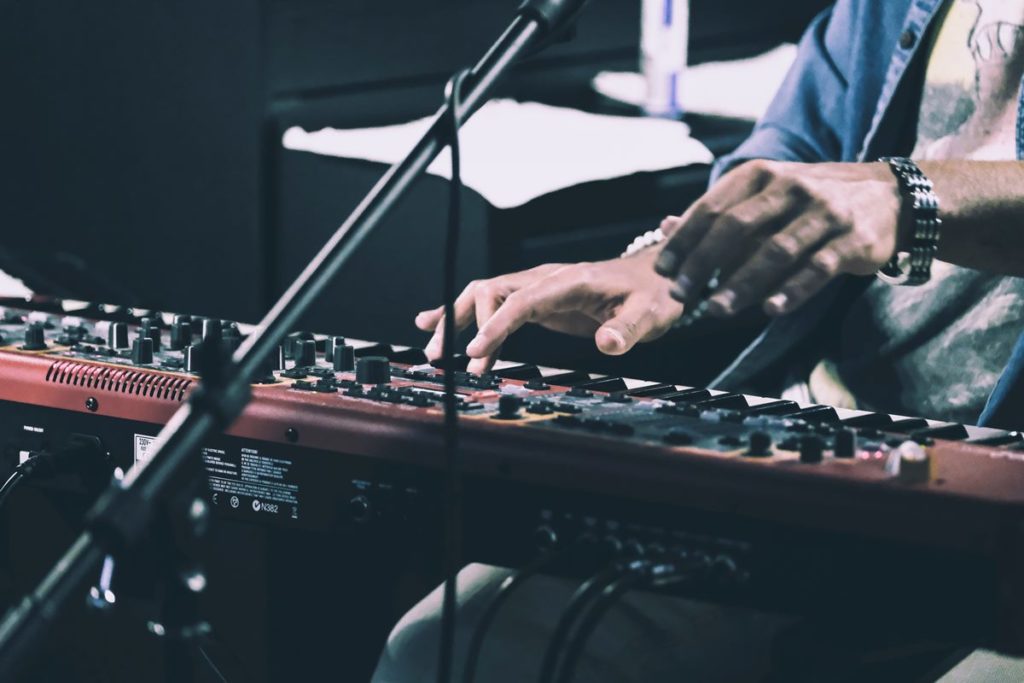 Photo by Sam Moqadam on Unsplash

Even though the contest’s main languages are English and French, there is some Dutch vocabulary we can talk about too, of course.

But what that means is that next year, the ESC is going to Italy! A good time as any to brush up on your Italian and knowledge about Italian culture, perhaps?