How Nouns In Dutch Are Falling Apart Posted by Sten on Jul 15, 2019 in Dutch Grammar, Dutch Language, Dutch Vocabulary

Samenstellingen (compounded nouns) are a fun thing in the Dutch language. There are some fun challenges I remember from my childhood where we would make very long samenstellingen that you could basically make endless, even if nonsensical: hottentottententententoonstelling (Hottentot hut exposition) or fietsventieldopjesfabrikantenvereniging (bicycle valve cap factory association). But that is tame in comparison to some made up at this website, such as Arbeidsongeschiktheidsverzekeringsmaatschappij-medewerkersvergaderingsnotulen (disability insurance employee meeting minutes). But this beautiful practice is disappearing. What is going on? And what are the rules for these samenstellingen?

How to make your own samenstelling in 3 steps 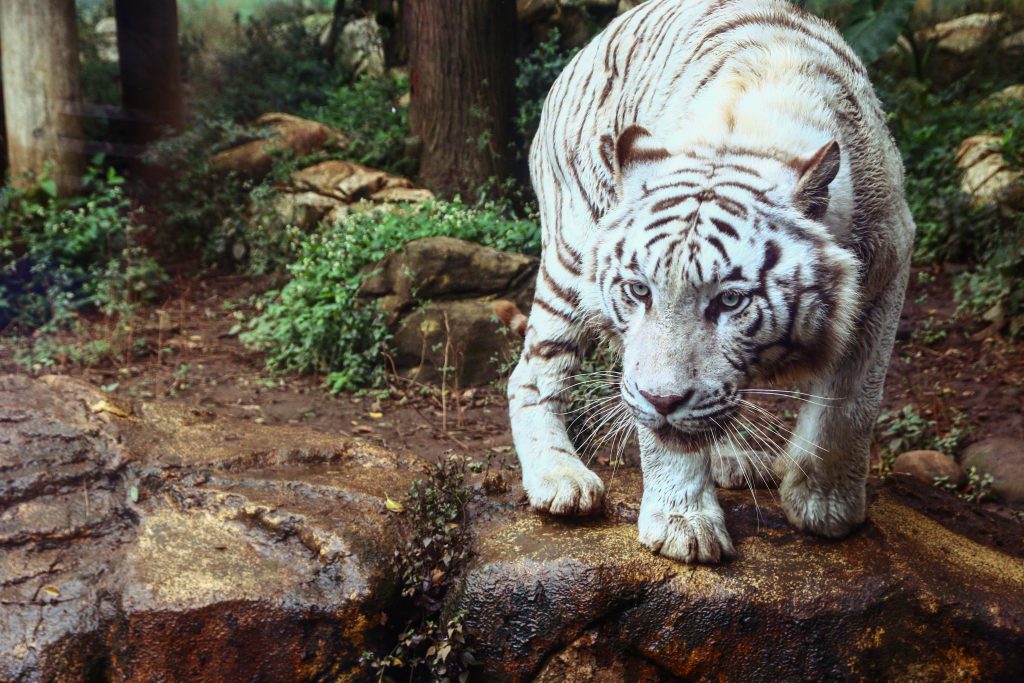 Image by PoChun Yang at Unsplash.com

It is very easy to jumble some Dutch vocabulary together to form a samenstelling of your own!

Some other notes on samenstellingen:

Oh, and writing albino exodus as a samenstelling is, well, not a samenstelling. You have to connect the two! Exceptions to this exist too, when a eigennaam (own name) is written apart, like: Tweede Kamerlid (member of the Second Chamber, the Dutch lower house of parliament). Even so, Kamerlid is still a samenstelling of kamer and lid.

But the fun practice of making samenstellingen seems to scare people… 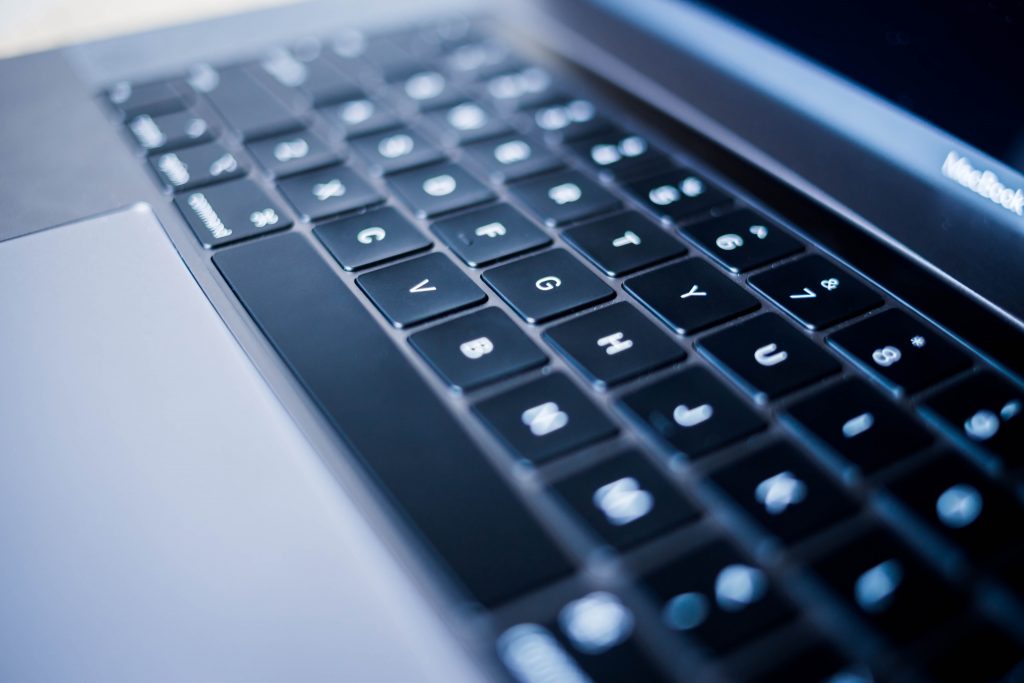 Even though the rules above are pretty straightforward and simple and are one of the first thing taught at Dutch scholen (schools), the Dutch quite often seem to be scared to just push words together in a samenstelling. As if putting them together would make things unreadable, or it “just looks weird”.

René Dings, founder of website SOS (Signalering Onjuist Spatiegebruik) (Detection of Incorrect Space Usage) wanted to make the point, and tongue-in-cheek, he invited people to submit onjuist spatiegebruik if they found it. Well, it is not hard to find.

So, for example, instead of Kerst special (Christmas special), as the Dutch TV omroep (channel) Avro wrote, it should be kerstspecial. There are even examples where there is less correct than incorrect spatiegebruik, such as the back of this truck that describes feest decoratie instead of feestdecoratie. This actually shows another fun thing that is often done incorrectly: You can have a sentence with multiple samenstellingen that have the same first or last word. So, for example: ballonnen en feest decoratie (as can be read on the aforementioned truck) now reads “balloons and party decoration” instead of “balloon and party decoration”. To make that work in Dutch, you just use streepjes: ballonnen- en feestdecoratie. The same works in reverse: mannenvoetbal, -tennis en -hockey reads a lot easier than mannenvoetbal, mannentennis en mannenhockey (male football, tennis and hockey). It is a neat way to show exactly what you mean!

There are so many examples that René Dings even wrote a book about it, called Weg Om Legging. This in itself is a pun. A wegomlegging is an “alternative route” due to road works, for example. However, weg om legging means “gone due to leggings”. Dings joked about this “some weddings have been broken up for less!”

But so why is this happening? There could be several reasons:

I personally think this is an inevitable thing in the Dutch language, and it may even lead to a change of grammar rules. The whole spatiegebruik thing is not a big deal, because using spaces often even helps to clarify meaning. But nevertheless, it is opmerkelijk (striking) how samenstellingen are falling apart in Dutch.

How are compounded nouns handled in your language? Is there any confusion? What do you think of this Dutch phenomenon? Let me know in the comments below!