For the past year or so, we’ve been covering “Great American Cities” all over the country. We’ll continue the series next month, but today we’re going to take a road trip. Going on a road trip is a big part of American culture, and what better time to do it than in the warm summer months? We’ve already taken a west coast road trip, so this time we’re heading east. This easy road trip takes you to four of the country’s most famous cities, and it’s easily done by public transportation if you don’t want to rent a car. Each heading is a link to the original article, so feel free to open those up and read more about each of these cities. 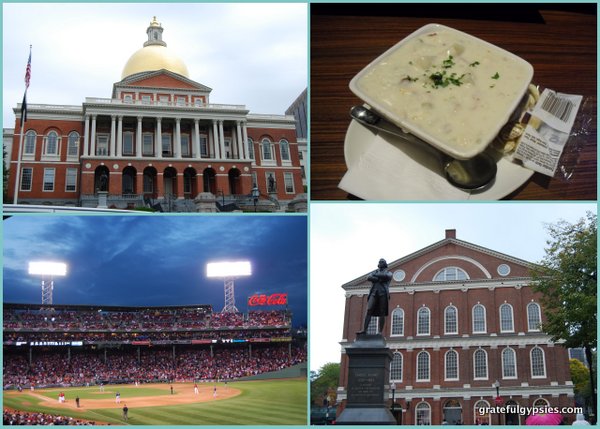 Our trip starts in Beantown, one of Boston’s many nicknames. The largest city in the area known as New England and the capital of Massachusetts, Boston is one of the most popular cities to visit in the US. The city has a rich history, which you can explore by walking the 2.5 mile-long Freedom Trail. Along the way, you can visit 16 different historic sights, such as Paul Revere’s House and Faneuil Hall.

In addition to the Freedom Trail, Boston is home to some of the nation’s most prestigious universities, such as Harvard and MIT. Sports fans will also enjoy a visit here, as the city has teams in all major professional sports. The Red Sox (the city’s baseball team) play in Fenway Park, which is the oldest ballpark in the country. While you’re here, you’ll want to try a bowl of the city’s famous clam chowder. If you want to try speaking with the local accent, that’s “chowdah.” 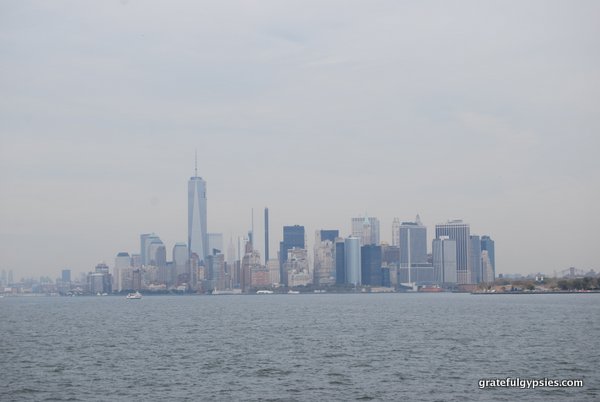 Next up is the country’s biggest and most famous city – New York. Also known as the “Big Apple” and the “City That Never Sleeps,” NYC is high atop most travelers’ lists when visiting the United States. Did you know that the city is actually composed of five boroughs? Manhattan is the most well-known, but you can also explore Queens, Brooklyn, the Bronx, and Staten Island. There’s so much to do in New York that you could spend a lifetime there. Some of the most popular attractions in the city include: Central Park, the Statue of Liberty, the Empire State Building, and Times Square. 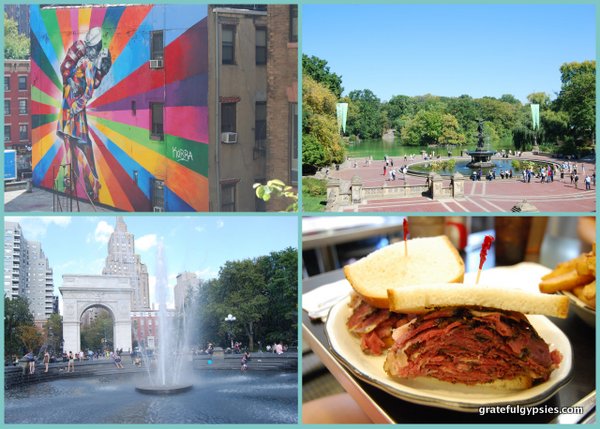 So much to do in NYC!

New York is also a cultural hub, with plenty of museums, galleries, theaters, and more. While you’re here, you might want to try and see a show on Broadway. There are also plenty of chances to see a game, as NYC has more sports teams than any other city. You’ll never go hungry in New York, as the city has just about every kind of food imaginable. Definitely try some local specialties, like bagels, corned beef sandwiches, pizza, and even the “dirty water dog” that you can find on most street corners. See more of New York in this short video tour: 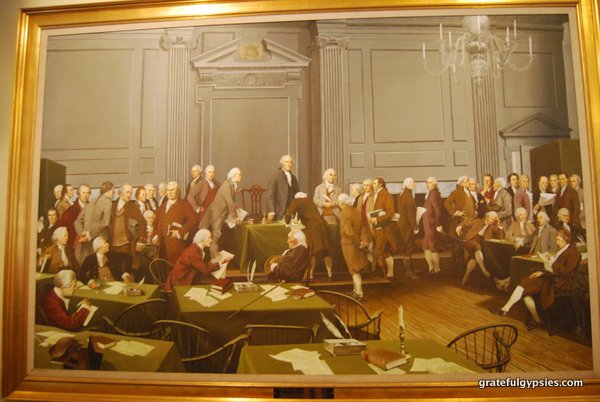 Back where it all began…

From NYC, head to Philadelphia. Commonly known as the “City of Brotherly Love,” it’s also often called the “Birthplace of America.” That’s because this is where the founding fathers signed the Declaration of Independence in 1776. Take in the history of the city by visiting Independence National Historical Park. Here, you can see Independence Hall and the Liberty Bell, two of the most famous symbols of the country. 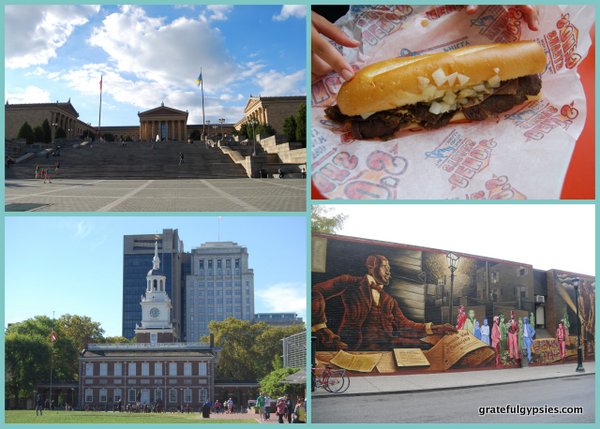 Some sights of Philly.

Another must-see is the massive Philadelphia Museum of Art. Before going in to view the museum’s impressive collection, try running up the stairs just like Sylvester Stallone did in the famous movie Rocky. Speaking of art, Philly has more public art than any other city in America, so be sure to check some of it out as you walk around. When it comes to food, you can’t leave Philly without having a cheesesteak. Take in the “Streets, Beats & Eats” of the city by watching this video: 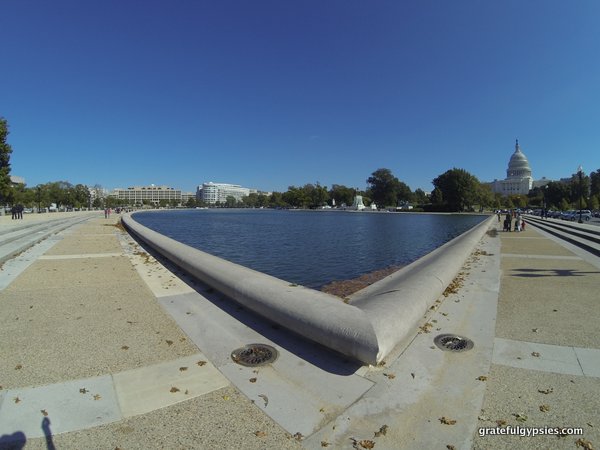 Our trip ends in the nation’s capital – Washington D.C. Named after the country’s first president, the location was chosen by George Washington himself. If you’re wondering where the D.C. in the name comes from, it stands for “District of Columbia.” The city is home to some of the most iconic landmarks in America – the US Capitol, Washington Monument, and of course the White House can all be found here. 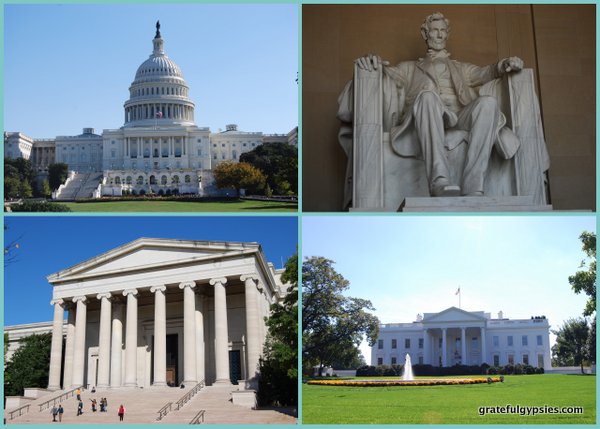 Famous sights around every corner.

Some of the country’s best museums are also here, including the National Museum of Natural History and the National Air and Space Museum. D.C. also has teams in all four major sports, plenty of theaters and concert halls, and more for your culture fix. Tour the city with us in this short video:

To make the most of your trip, it’s recommended to spend at least 2-3 days in each city. Keep in mind that you’ll spend the better part of a day traveling in between each city, so add a few extra days for travel time. This is a great road trip that will show you four of the most famous and important cities in the country, so enjoy it!