There’s an expression that you might come across in your French studies: français de souche. What does this mean? Let’s take a look at the term souche and all the different expressions in which it can be used.

In French, souche literally means “stump,” as in the stump of a tree. But it also means “origins,” as in one’s ancestral origins. In this way, souche is similar to the way we would use the word “roots” in English–both as a part of a tree and in a genealogical sense. 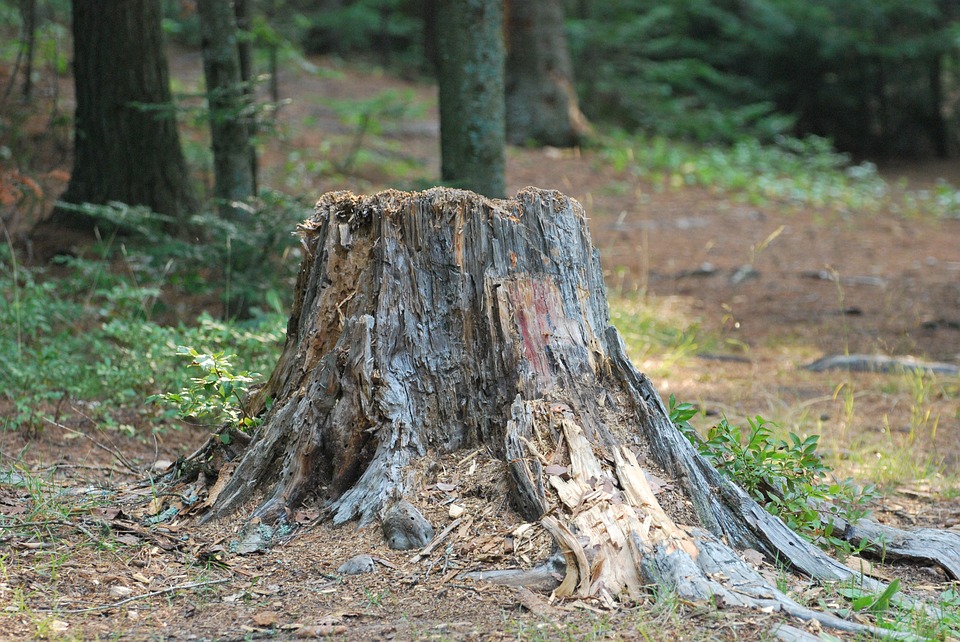 Thus, when you hear the expression: Il est un français de souche, this means that someone is of “purely” French heritage. The reason why I put “purely” in quotation marks here is because this expression is considered controversial and has many political connotations. Sometimes this phrase can be used in a nationalistic way to explain one’s hierarchical positioning in French politics and society. (You can read more about the history—and the controversy—of this term here.)

But there are many other ways to use the expression de souche or the term souche in French that are less controversial. For example, the expression dormir comme une souche means to “sleep like a log,” or to sleep very heavily. Rester comme une souche, means to stay totally immobile. You can also talk about les mots souches, which are root words, or la souche de chèque, which is a check (or a pay) stub. You could speak about les cellules souches, which are stem cells (literally “stub cells” in French).

Speaking of cells, souche also has an additional meaning in the medical community: “strain,” as in the strain of a particular virus. Thus, you could speak about une souche virale, or a viral strain or une souche résistante de bactérie, a resistant strain of bacteria.

In genetics and genealogy, souche is also frequently used in different ways. For example, faire souche is to faire naissance à des descendents. What does this mean? To procreate.

Can you think of any other ways in which you have heard souche being used? Are there any other expressions that use souche in any of its various meanings? Leave your comments below!