Back when I was teaching, I loved to use songs to introduce new vocabulary. At the time, my musical collection was limited to the songs and CDs I owned … and was a little stuck in the 1980’s! 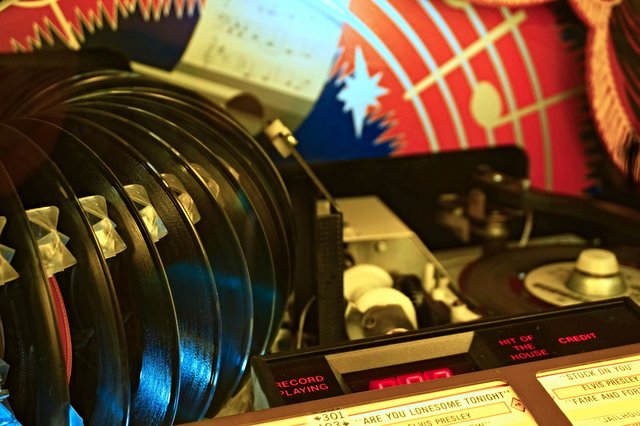 If you’ve been reading my posts for a while then you know I love music … but also that sometimes I get stuck in the past! Sometimes I need a bit of a coup de pied (kick) to get me to remember that it’s not all about the 80’s! 1Mais si comme moi vous aussi vous adorez les années 80, cliquez ici!

One of the benefits of working from home these last few months though has been the chance to listen to streaming music when I’m not on meetings. And I’ve discovered a whole world of more modern French music that I hope you’ll enjoy.

You can enjoy his cooking skills in this self-produced quarantine video2Si bien du mal could loosely be translated as hurt so good during which he makes crêpes from une recette de sa grand-mère (his grandmother’s recipe) or see him celebrate an early moment of quarantine freedom in this other (also) self-produced video.

In La baie (the bay) an animated Clara takes us on a journey to “un pont perdu sur l’Atlantique, un coin secret sous les palmiers” (a lost bridge on the Atlantic, a secret corner beneath the palm trees).

Is an artist and musician who combines his talents and his unique view of the world in videos like the animated Focus in which he imagines what his road through life might be, in the slightly disturbing Réalité , and in his unique takes on La vie (life) and la mort (to death).

To wrap up, I couldn’t put all my nostalgia away. Corine is a contemporary singer with a decidedly retro flair Her 70’s-inspired modern hits celebrate the essence of the disco era from the makeup counter3Maquillage means makeup to la plage (the beach) to Tokyo.

Et vous? Qui sont vos chanteur·euse·s préféré·e·s?4I’ve chosen to use the new inclusive form since – even though the Académie française is not on board – it is useful practice since it is showing up more and more across the internet.5Speaking of gendered language, did you know that since 2012 the word mademoiselle (miss) is banned from official use? (And you? Who are your favorite French singers?) Let me know in the comments below Of if you like any of these artists or their songs and you would like me to feature any in an upcoming post with translations and explanations, let me know that too.

Now that we have all this new music, it might be time for a night en boîte. For something a little more upbeat, check out Let Me Love You 6Laisse-moi t’aimer from Laurie Darmon or take it more chill with Pretty People 7Jolies Personnes from George Ka.