Germany is famous for its food and drink, including Wurst (sausage), Sauerkraut (pickled cabbage) and Bier (beer). German beer is arguably the best in the world (not that I’m biased or anything), and many a friend has joked to me that the only German they know is ‘Ein Bier, bitte’ (‘A beer, please’) – as long as they can order a beer, they say, they’re happy!

But should you want to drink something other than beer in Germany (!), here is a little list of drinks (soft drinks and alcoholic ones) so you can learn to order whatever you want! 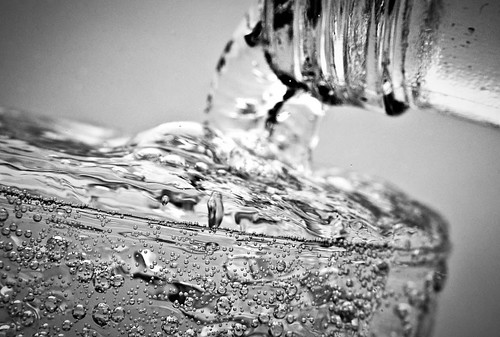 Sparkling water – das Sprudelwasser. Also known as Wasser mit Gas. You may be asked, when you order water, ‘Mit oder ohne Gas?’ – ‘With or without gas?’

*TAP WATER. It is not common to ask for tap water in Germany. If you ask for water, you’ll most likely get a bottle and be charged for it. If you want to give it a go, however, the word for tap water is das Leitungswasser.* 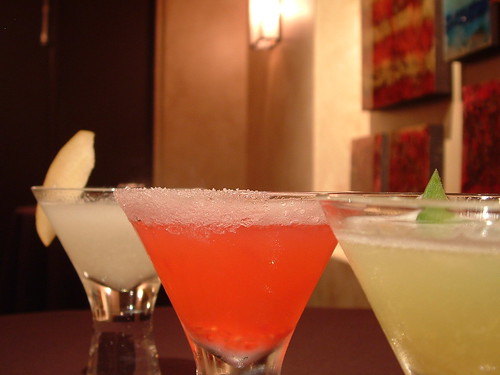 As you can see from the last few drinks here, many spirits have the same names in German as they do in English. So, if in doubt, use the English word and you’re more than likely to be understood! 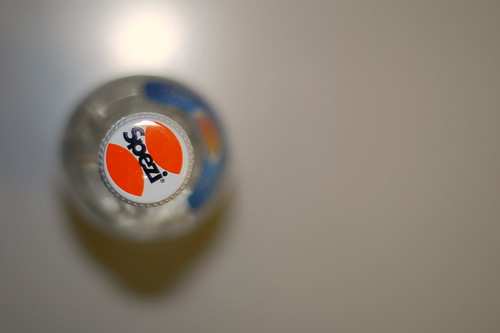 Spezi – a mix of cola and fanta. Foto: tuxxilla on flickr.com under a CC license (CC by 2.0)

der Glühwein – Mulled wine, traditionally made and sold at Christmas time in Germany. You will find this drink absolutely everywhere in December!

die Schorle – Spritzer. This German drink involves diluting juice or wine with fizzy water or lemonade. So a diluted apple juice would be called die Apfelschorle, while diluted wine would be called die Weinschorle. Especially popular in summer, this drink can be bought in supermarkets and ordered in most bars/restaurants.

Spezi – Spezi is made by mixing Cola with orange soda – usually Fanta. Spezi is a generic term for the mix of Cola and Fanta, so it comes in different brands. Again, it is sold in supermarkets and most bars/restaurants.

*A note on coffee – Some coffee names in German are different to what you might to be used to in English. Check this post for more information on all things coffee in Germany.*

I hope this helps! Prost!