German Words For All Seasons Posted by Constanze on Jul 4, 2018 in Culture, Language

Guten Tag! So if you’re not already aware, German is full of amazing words for concepts we would need several words to describe in English. This is because of the German language’s ability to create compound nouns. Today I’d like to show you a few words for concepts that do exist in English, but which are summed up in only one German word. And these particular words are related to the different seasons of the year, starting with my favourite and the one we are in right now – summer! 🙂 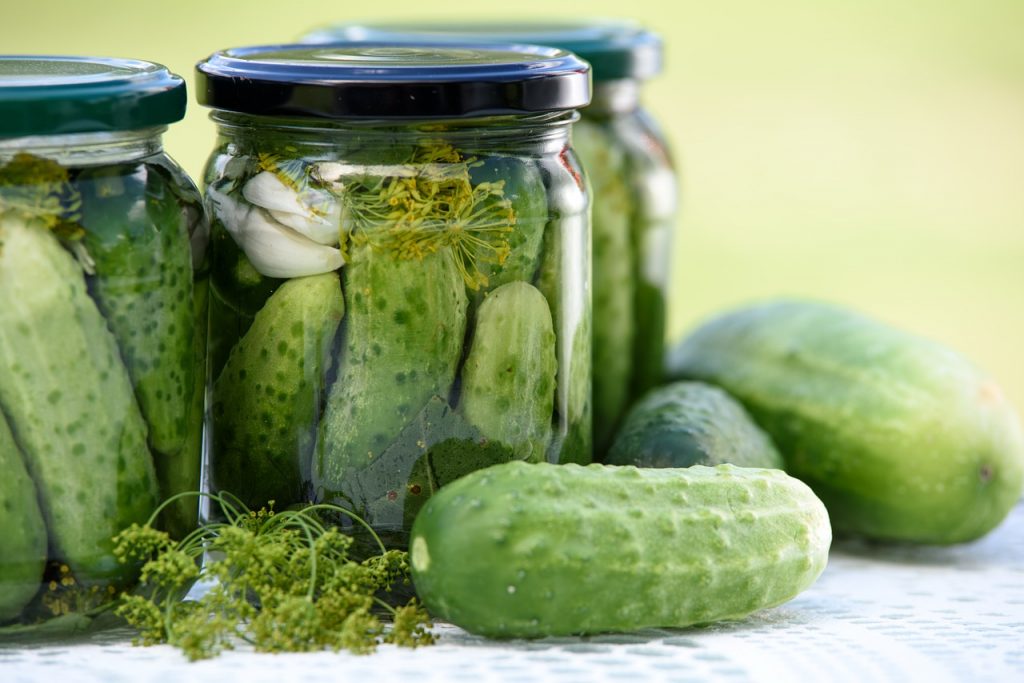 Broken down, die Sauregurkenzeit means ‘the sour cucumber time’ or ‘the pickled cucumber time’. This is a term that originated in the 18th Century to describe a time when food was sparse. This term existed in English, too, where it was called ‘the season of the smallest potatoes’ (die Jahreszeit der kleinsten Kartoffeln) or ‘cucumber time’ (die Gurkenzeit).

In the modern day, however, Sauregurkenzeit became known as the time in Hochsommer (High Summer) when everybody goes on holiday and business is a little slower than usual. Typically, Sauregurkenzeit lasts anywhere from the end of June until August – in other words, we are experiencing Sauregurkenzeit right now! The term is used in Journalismus (journalism), too, to describe a period of slow news.

Several other European languages have a word like Sauregurkenzeit, including the Danish agurketid and the Dutch komkommertijd. 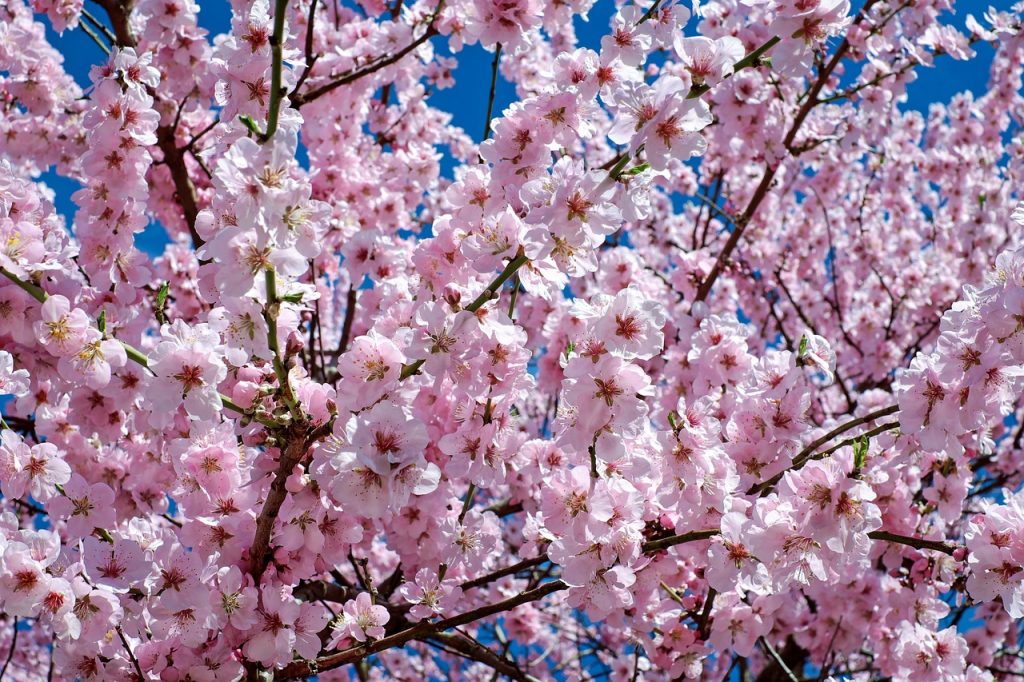 Broken down, die Frühjahrsmüdigkeit means ‘the early year’s tiredness’ (Früh = early ; Jahr = year ; Müdigkeit = tiredness, fatigue). This word describes what is known as Springtime Lethargy in English. It is a general feeling of weariness and tiredness that often arrives at the onset of spring, so around March and April. This may be caused by die Allergie (allergy), die Winterdepression/die Saisonal-Affektive Störung (Seasonal Affective Disorder) or the body’s changing hormonal reaction to warmer weather.

If you enjoyed these words, you might like these unique German words/phrases relating to different times of year: