A little while ago I wrote about the untranslatable German word Dreikäsehoch, a teasing, slightly derogatory term used for little kids – especially those who need taking down a peg or two.

While I was writing that post, I found plenty of other, equally endearing words that Germans use when talking to, or about, their little rascals. They are most likely to be used for misbehaving children and all sound a little mean when you break them down, but they are not meant in a cruel way! To see my first 6 words, click here, or read on for more!

der Spaßvogel
Broken down into the words der Spaß (fun) and der Vogel (bird), a so-called fun bird is someone who likes to play tricks on people. This is not necessarily reserved for children, but can be used with adults, too! The association with birds could be down to the way a Papagei (parrot) mocks or makes fun of people by imitating their voices. There is also a popular German expression, ‘Du hast einen Vogel‘ which means You are nuts/crazy but literally translates to You have a bird. I guess in German, birds are associated with fun, frolics and craziness! 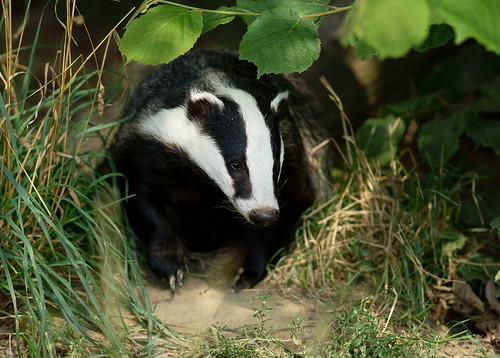 der Frechdachs. Photo by peter-trimming on flickr.com under a CC license (CC by 2.0)

der Frechdachs
This word is made of the words frech (mean/rude) and der Dachs (badger) – a mean badger! Again, it is another way to say little rascal. The word Frechdachs can also be used when talking to/about animals. 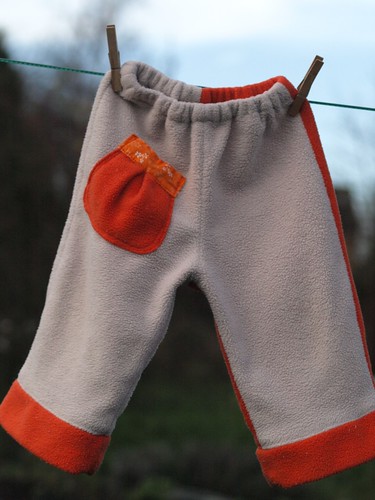 der Hosenscheisser. Photo by niddynoo on flickr.com under a CC license (CC by 2.0)

der Hosenscheißer
Probably my absolute favourite, the word Hosenscheißer is made up of the words die Hose (trousers) and der Scheißer (shitter) – the pants shitter. This needn’t be used for a troublesome child – it can be used in a teasing, light-hearted sort of way to refer to any young child. It makes fun of them by highlighting that they still use nappies, or can’t go to the toilet by themselves yet – in other words, that they are still young. Used in a different context, this word also means coward. 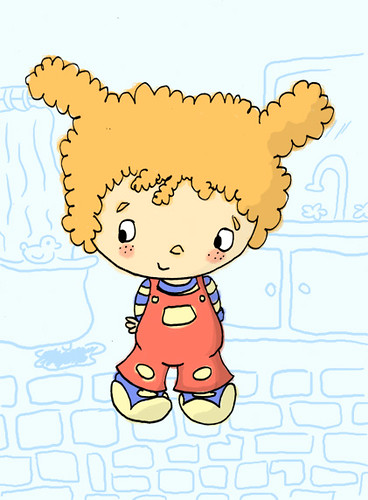 Photo by gunder on flickr.com under a CC license (CC by 2.0)

das Nackerpatzl
This very special addition is courtesy of my Austrian work colleague! In österreichisch, they use the word Nackerpatzl as a term of endearment for a child. It means ‘naked little kid’. Please be aware this is not a word found in Hochdeutsch (standard German), but rather Austrian dialect. The nacker part comes from the German nackt, meaning naked. Patzl is slightly harder to explain, but is the Austrian equivalent of Bazi, a Bavarian word for a sly or mischievous person. The fact that Nackerpatzl uses the neuter form, das, suggests its connection to the German word for child – das Kind.

If you’ve got any more weird and wonderful words to add to the list, please do so in the comments! Or how about making up your own? A commenter in the first post added the word ‘der Spitzbube’, which is another great one!