Germany has a fairly relaxed attitude towards nudity and therefore you will see people go nude on beaches and in parks and saunas. There are saunas, for instance, where as a rule people must be nackt (naked) to enter.

Die Freikörperkultur in Germany was originally grounded in the belief that the naked body is not shameful (schändlich), because being naked (nackt) in places like the sauna (die Sauna), the shower (die Dusche), or the beach (der Strand) is necessary and/or normal – even if those are public places. It has nothing to do with die Sexualität (sexuality).

When people think of nudity in Germany they will most likely think of nudist beaches, first and foremost. ‘Nudist beach’ in German translates to ‘der FKK-Strand’, by the way. You may also see signs on nudist beaches that say ‘textilfrei’ – ‘textile free’ – in other words: no clothes. 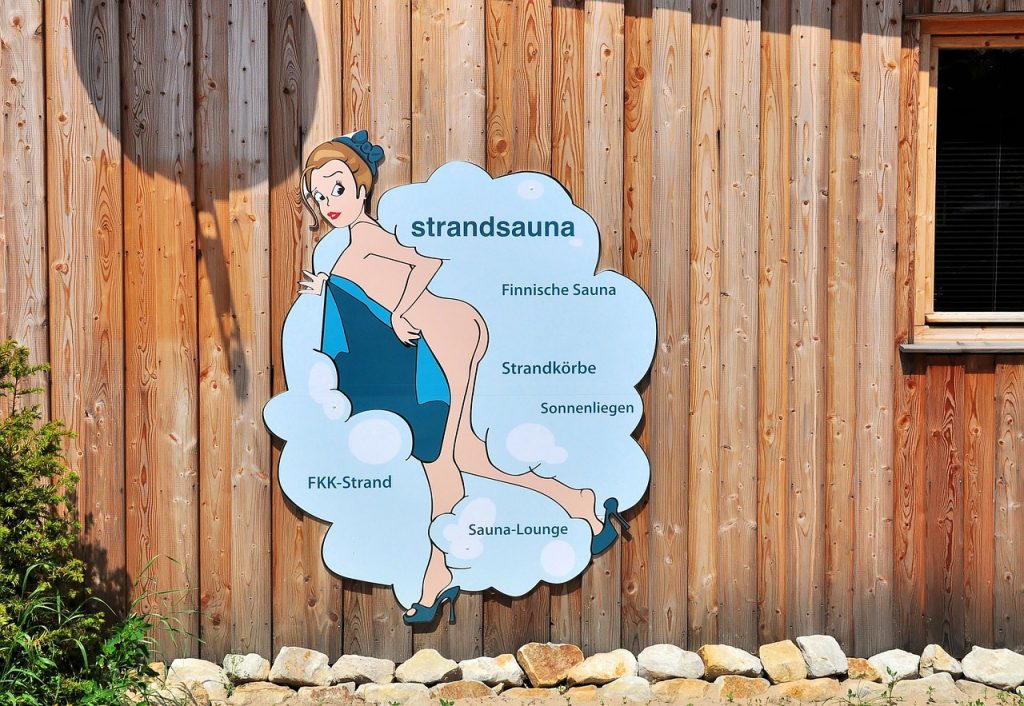 But nudist culture in Germany extends a little further than that. It is not actually illegal to be naked in public in Germany- as long as no one files a complaint (however, some places do have Regeln (rules) that nudity is banned there). For example: You can sunbathe naked in your front garden, in full sight of your neighbours and the main road, and as long as no one complains, this is legal and not considered indecent exposure (a real life example: last year in Bavaria I walked past a house where a man was mowing his front lawn naked).

However, just because it is not illegal, that doesn’t mean it’s the norm, either! During the Hitzewelle (heatwave) of June 2019, a tweet by Brandenburg Police went viral. It showed a photo of a man riding his moped naked. The tweet read:

TRANSLATION:
“Because we are #speechless: How would you caption this photo?
As a little inspiration – here is a quote from the gentleman: “It’s warm today, huh?”
And now, over to you! #heat #safetyfirst #lifeontheedge”

According to The Local, who reported this story, most of the replies to the tweet were asking if the man had broken any laws. But the Polizei (police) clarified that no, he had not.

Germany even has an official association for its culture of nudity: Deutscher Verband für Freikörperkultur (DFK) – German Association for Free Body Culture.

As well as the generally relaxed attitude to nudity in Germany, there are specific events there that you can participate in, naked! 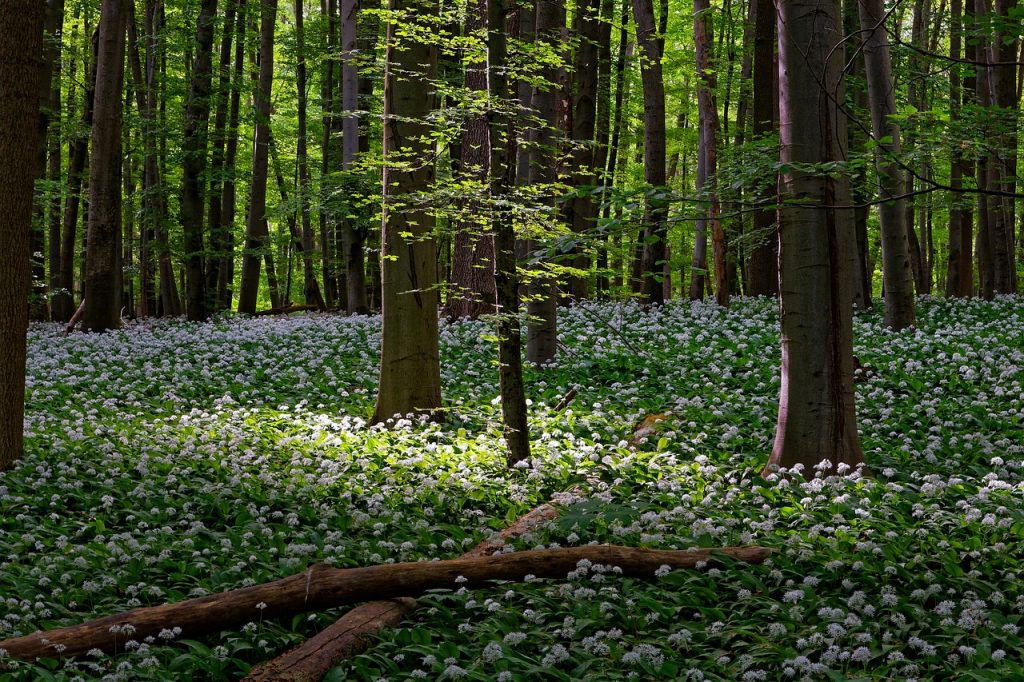 One of these is called die Knackarschwiese. This is a 1 hour-long, naked dance that takes place in Hainich National Park in Thuringia. Its purpose is to celebrate the beginning of summer. The word breaks down into Knackarsch and Wiese. Die Wiese is the German word for ‘field’, while Knackarsch is a slang term meaning ‘firm butt’! The ‘knack’ part of the word comes from the German verb knacken – to crackle/make a cracking sound. 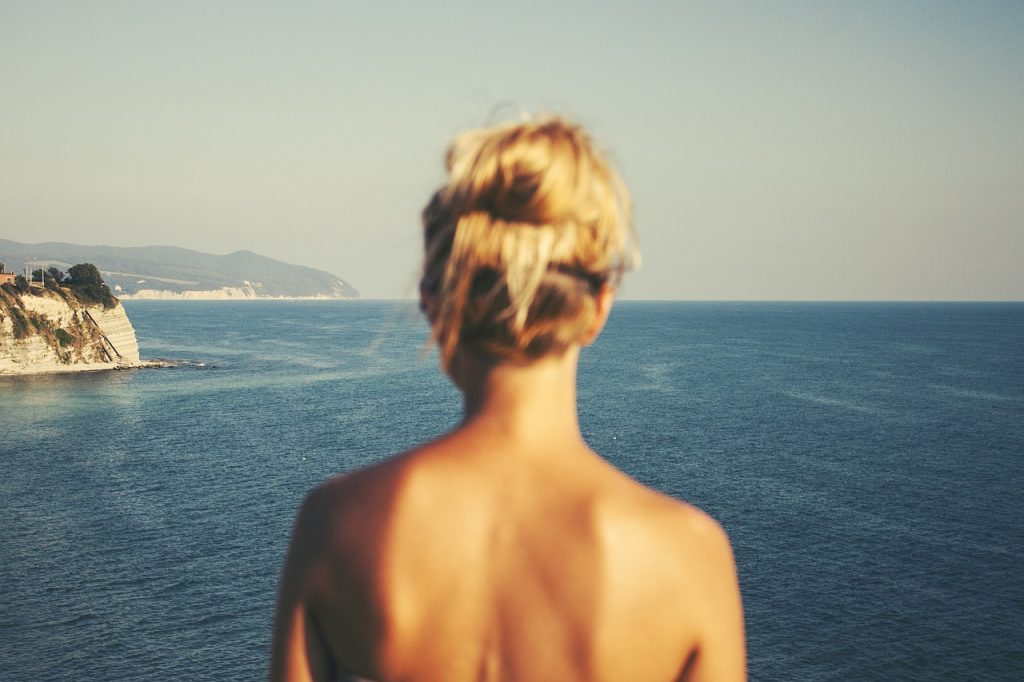 Naked hiking? You can in Germany! Image via Pixabay.

Another cultural aspect to German FFK is die Nacktwanderung: hiking in the nude. The word ‘nackt’ means naked in German, while die Wanderung is the word for a hike/long walk. There are even walking trails specifically designed for Nacktwanderung. One such trail can be found in the Harz Mountains in north Germany.

I hope this has been interesting!