4 Ways German & English Are Similar Posted by Constanze on Oct 2, 2019 in Language 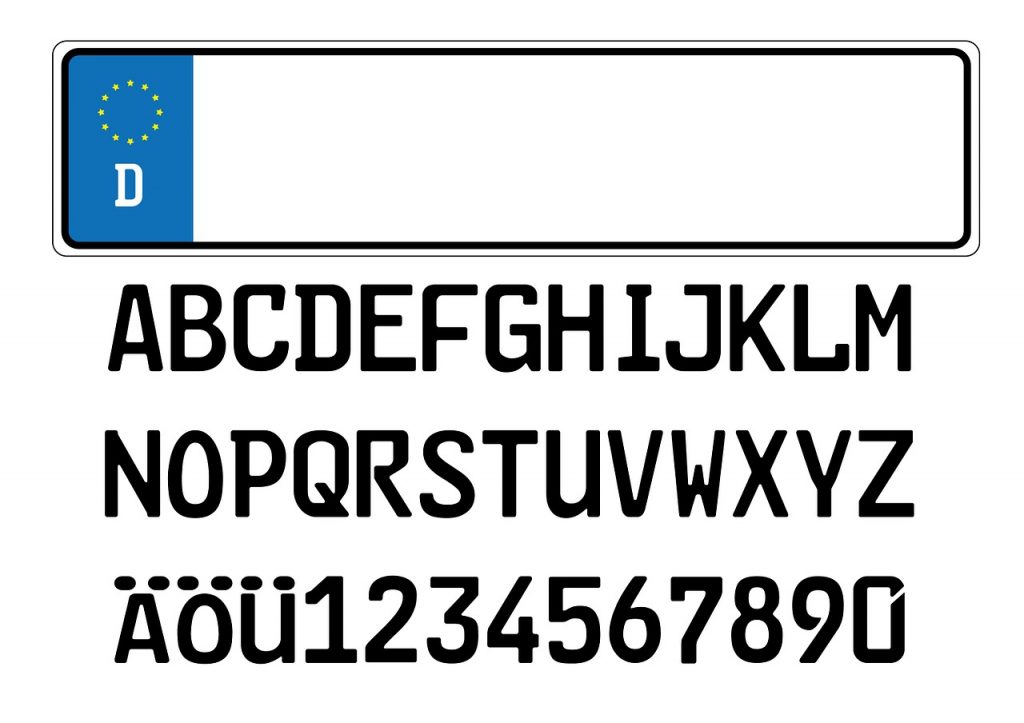 They are from the same language family

They have the same alphabet

Both German and English use the Latin alphabet, consisting of 26 letters.The only difference is that German has an extra four: ä ö ü and ß. Read more about these four German characters in this post and this post!

There are many similar/easy to recognise words

Because they originate from the same language family (and use a lot of loanwords – see the next point for that), there are lots of words in German that are easy to take a guess at, even if you’ve never seen the word before. Here are some examples. See if you can get all of their translations right (the answers are at the bottom of this post!):

Both English and German borrow words from each other

German and English have borrowed many words from each other over the years! These are called loanwords. Here are a few examples.

German loanwords in English: Angst, wanderlust, poltergeist, kindergarten, kaputt, flak
English loanwords in German (often referred to as ‘Denglish’, or ‘Denglisch’ in German): Handy (mobile phone), Party, Baby, Shitstorm (famously used by Angela Merkel – swearing in English is not such a big deal in Germany as it is over here!).

To read more about loanwords between the languages, please click here and here.

I hope this has been useful.